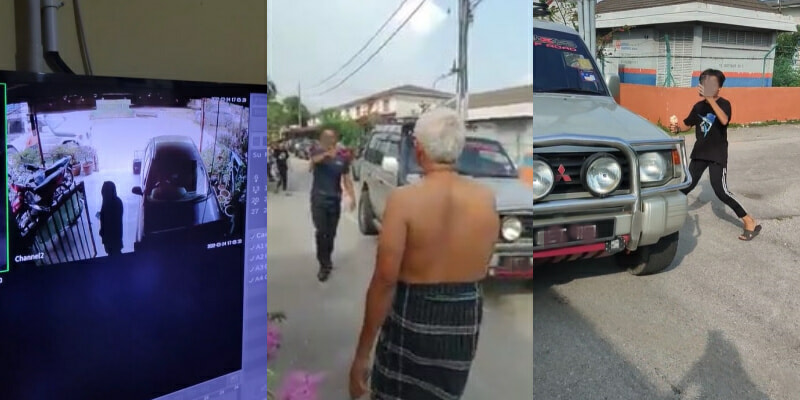 Taking place in Bandar Sultan Sulaiman, Klang, one netizen shared her experience of almost seeing her father get hit by their neighbour’s 4×4, after her father scolded his son for wrecking his roof.

Making its way on social media, a series of video and the victim’s corresponding story, has created much tension in the area as actions of both parties became the demand of netizens.

Here is her story.

“My home has been a victim of these rowdy group of kids for quite some time now and problems arise when parents of these kids deny their involvement in the ruckus that is happening in the surrounding area.”

“It has gone on since 2020, and parents usually bank on the excuse that they were still kids.”

“My father has been a victim (from the day he voiced out this issue) as kids began provoking him with obscenities.”

Sharing that this was a common occurrence, the last straw came when the same kids who were playing at the nearby park, wrecked his father’s roof.

“At the time of the incident, my father was at the front of his house and saw the ball they were playing with hitting his roof.”

“When my father questioned who the culprit was, an Indonesian lady (the wife of the Auxiliary Police officer) scolded my father for always blaming anything that goes wrong on her kid.”

“All my father did, was asked who did it. At this point in time, the husband came by the house and almost slammed into my father.”

With their son, continuing to provoke the family in the background, the war of words ensued between both the father and the auxiliary police.

Probably wondering why other neighbours dare not say a word to the couple about their child’s behaviour, the netizen explained: “Neighbours dare not get involved as they fear for their safety and do not want to be harassed by the group of kids, like what happened to my father.”

Let’s hope that the real police will look into this matter, and eventually provide a solution where everyone can live in peace. 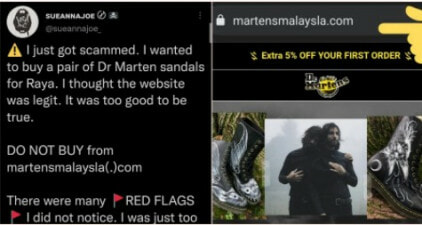