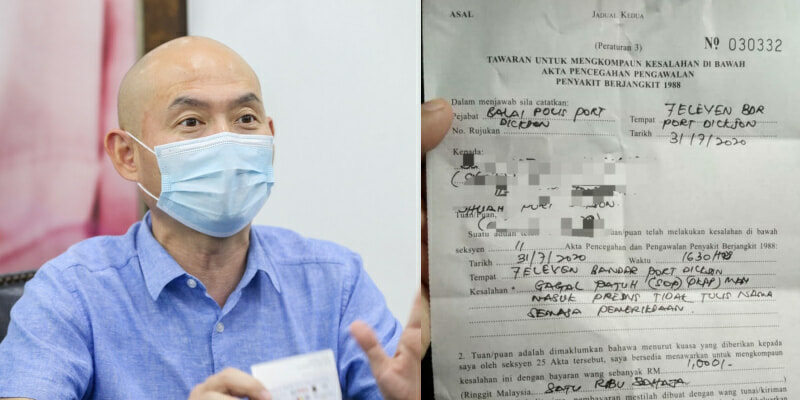 Kepong Member of Parliament, Lim Lip Eng, has offered assistance to those who were fined under the Emergency (Prevention and Control of Infectious Diseases)(Amendment) Ordinance 2021 that imposes a fine of up to RM10,000 for those who violate Standard Operating Procedures (SOP). 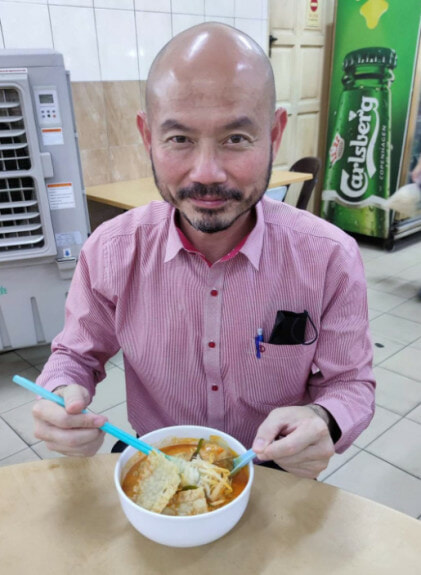 In his tweet, he writes, “I would like to inform the public, especially those made to pay RM10k fines for illogical reasons, to come to the Kepong Parliamentary Office.”

“Understandably, the law that imposes an RM10k fine for breach of SOP can at times be made based on unreasonable excuses, and those who are found at fault are those who cannot afford to pay the fine.”

Adding that those in the B40 bracket will be the priority, Lim Lip Eng said that his office would help appeal the said fines and be met with a lesser one as a result. 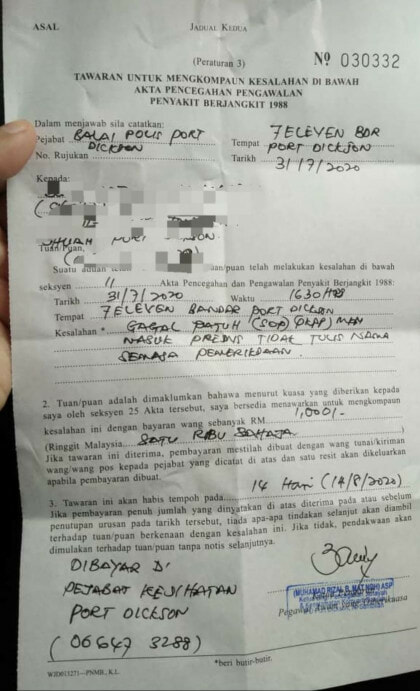 “According to Inspector-General of Police (IGP) Tan Sri Abdul Hamid Bador, the fines given can be lessened to down to RM50.”

He adds that those living outside of Kepong should approach their respective MPs for assistance, and if no assistance is offered, they should head to the Kepong office instead.

His tweet however did not end there. In a bid to stop occurrences of bribery, here is what he had to say.

“If you are about to be fined, and there are instances of people trying to ask for a bribe instead, do not succumb to such vice. Accept the fine and allow us to help you.”

We urge everyone to adhere to SOPs and seek assistance where possible if you find that the fine is unreasonable. 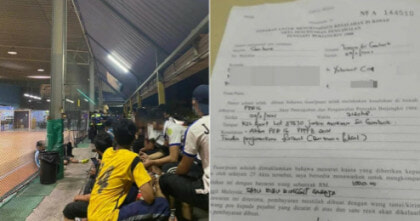