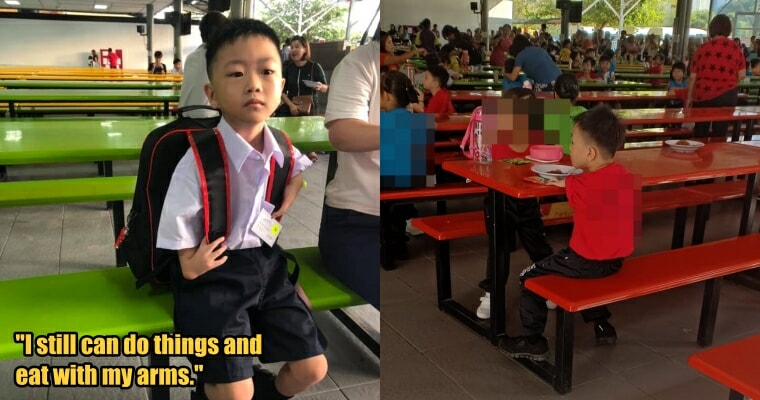 Every one of us is born differently, some of us have six fingers on one hand, some were born with no limbs.

A Malaysian boy inspired thousands of netizens on Facebook, because of a story his father shared on the infamous Facebook group KL Blow Water Station. William Foo expressed his concerns about his son’s deformed arms, saying that he was worried when his son finally began going to school this year. 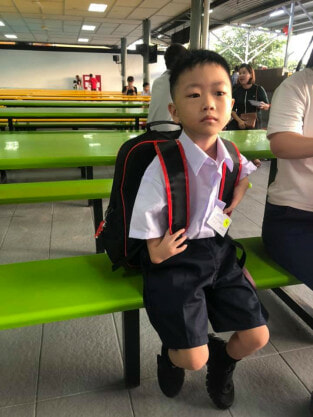 In his post, he said that a kid from school came asking his son “Why are your arms like this? They look like ‘chicken hands’!”. The son’s response to the kid’s pure curiosity surprised William, and it even made William think that his son finally grew up.

“My arms look like chicken feet, not ‘chicken hands’.”

When the boy went home that very day, William asked him again if anyone from school was making fun of his arms. To no surprise, many school children made fun of the boy’s deformity. It sounds terribly mean, but the children may not be educated on deformities before seeing this boy’s arms.

So, the father asked his son if he felt upset about it.

“Many people laughed at me. If they want to make fun of me, just let them be. I’m still able to do things and eat with my arms!”

This is such a mature and inspiring response to come from a boy who just started school. Although the kid was mature about being made fun of, his father was absolutely heartbroken. William further expressed his worries about his younger daughter as his daughter’s arm deformities are more severe than his son’s. It must’ve been difficult for William to witness how his children are being treated because of their “abnormal” appearances. 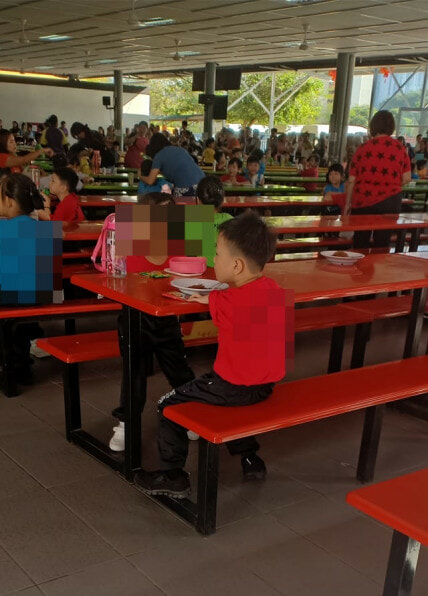 Tens of thousands of netizens felt William’s pain, and as they’re inspired by the boy’s response, they sent good thoughts and vibes to the family. We also found out that the deformities of both the boy and his younger sister were caused by genetic heredity, as explained by William himself to one of the netizens who asked about the reason.

While we’re heartbroken that the boy had to encounter kids laughing at something he was born with, we’re also really glad that he’s going through this with an amazing positive mentality. 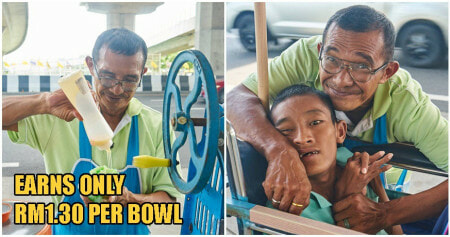