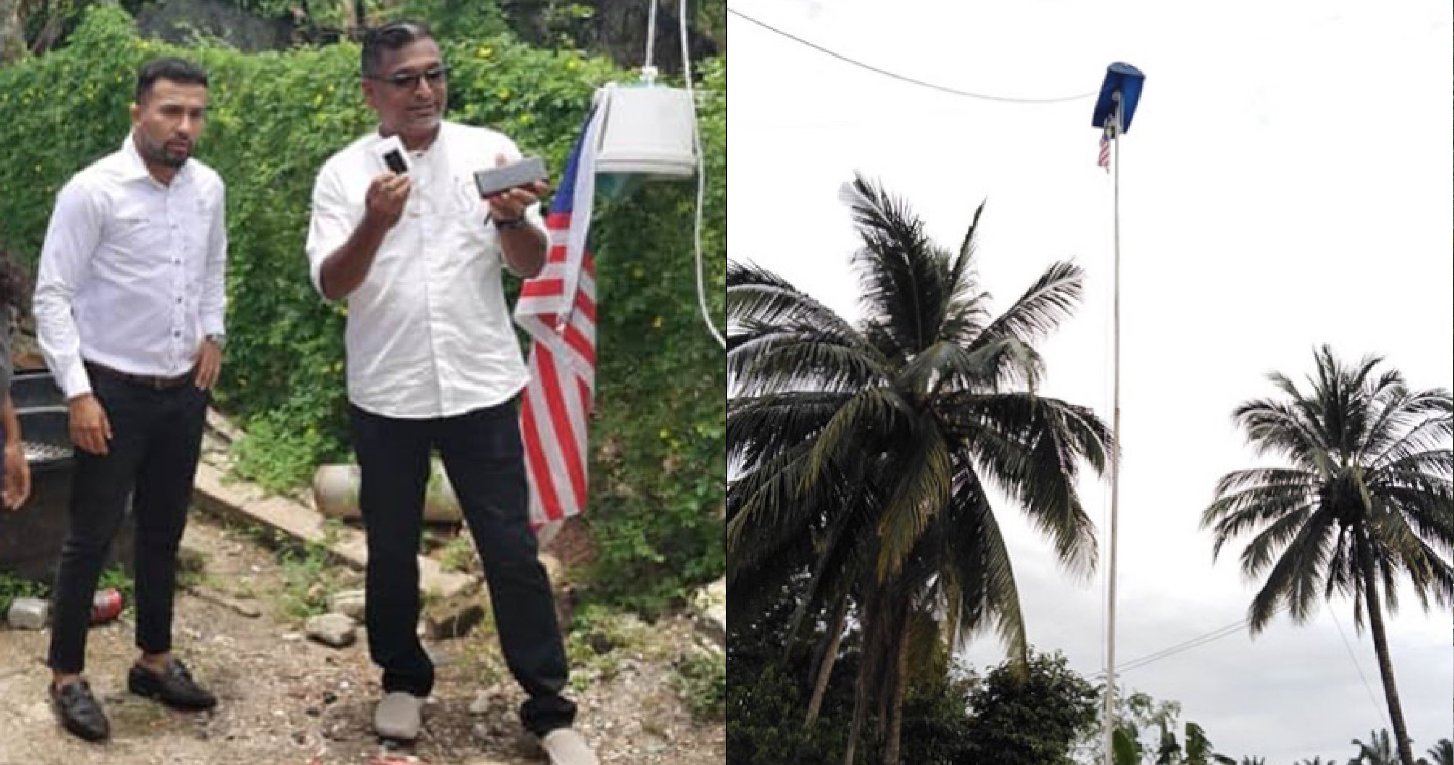 Internet connectivity or more accurately, the lack of it, has become a hot issue recently. Particularly given all the fiasco concerning the two Deputy Ministers and their comments on Veveonah Mosibin.

Well if you need another example of our nation’s telecommunication infrastructure needing an improvement, then look no further then this unique internet setup at a palm state estate plantation in Bukit Selambau, near Sungai Petani, Kedah. 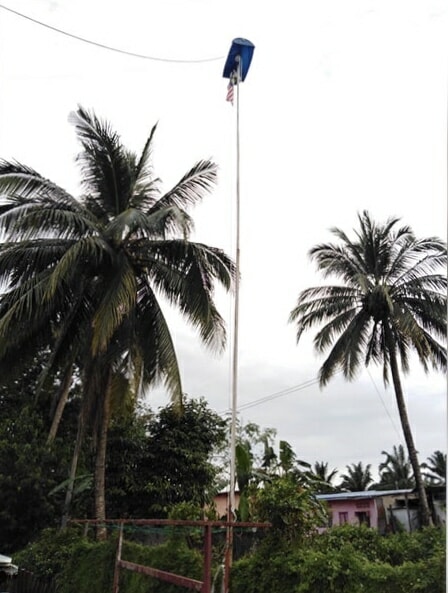 As reported by Malaysiakini, local residents here are tired of not having any strong internet signal that they installed wireless modems on top of flagpoles so that people can connect and finally get a strong-ish connection.

Local resident V Barathidasa when interviewed by Malaysiakini said that they attach modem to a power bank and place it in a bucket. The bucket is then tied to the rope of a flagpole and it will be raised together with the Jalur Gemilang. 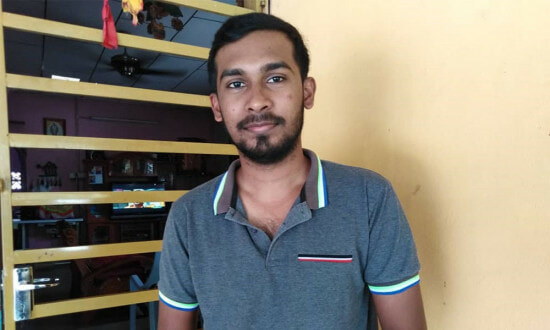 We’ve got to say, that’s a really smart and patriotic solution. 😀

Barathidasa was quoted of saying,

“That is how we get online and connected with smartphone hotspots. That’s why I’ve said we’ve had to ‘fly’ the Jalur Gemilang daily to get Internet access,”

The improvised system costs between RM100 to RM300 to install, depending on the height. However, it got a bit of a flaw though, as it can’t be used when it rains. 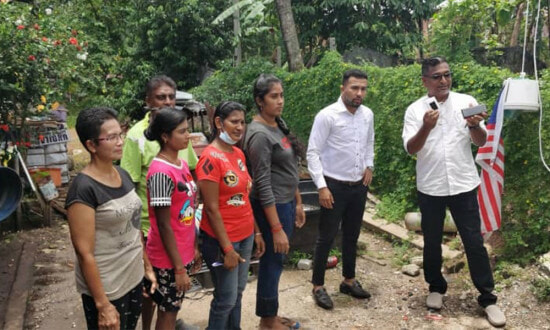 As far as the locals there are concerned, there have never been a proper telecommunication infrastructure installed or any internet facilities at all for that matter.

Hopefully, with the Malaysiakini report and us highlighting the issue here, the government will look into improving the services in Bukit Selambau.

Also read: KJ Personally Apologises To Veveonah On Behalf Of Govt, Offers Opportunity To Work Together 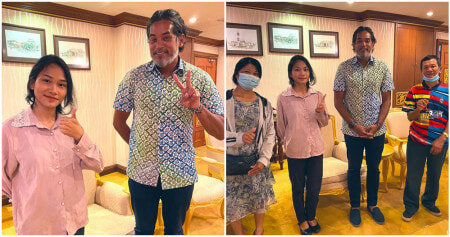