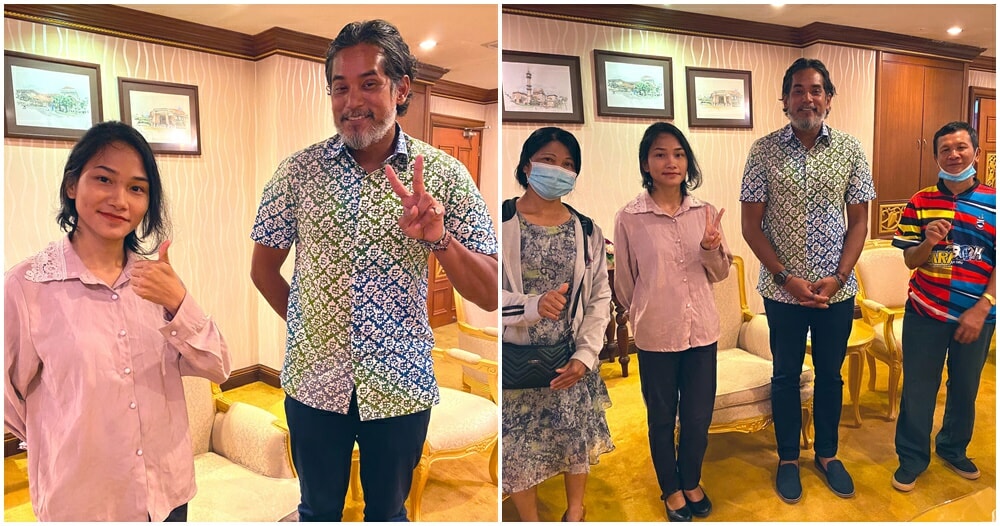 Khairy Jamaluddin, the Minister of Science, Technology and Innovation, met with Veveonah Mosibin on Thursday (9 September) to personally apologise on behalf of the government for the undermining actions of two deputy ministers who had accused the student of faking her online examinations over the past week. 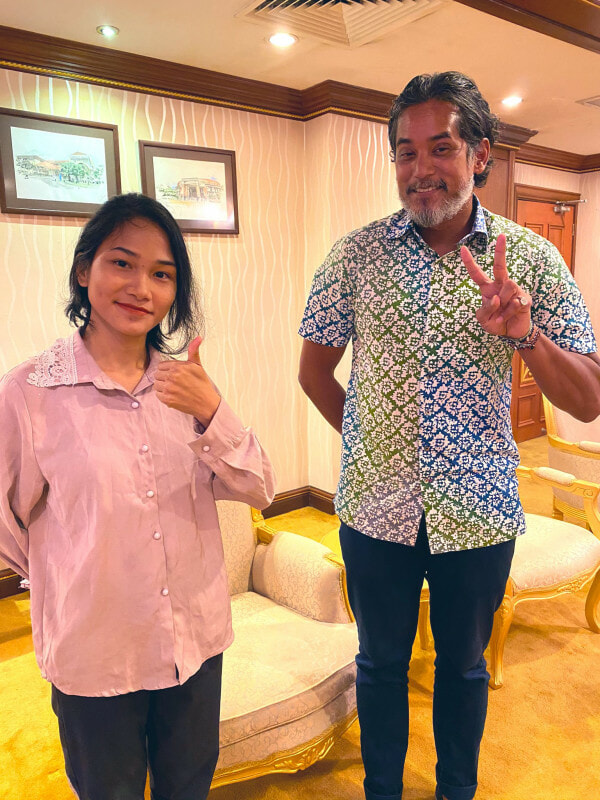 The meeting took place at Universiti Malaysia Sabah (UMS) just a day after the Cabinet confirmed that deputy ministers’ actions were wrong and inappropriate, as reported by a source from Astro Awani.

Khairy used the opportunity to offer Veveonah a chance to work with an agency that was under his ministry, known as Yayasan Inovasi Malaysia (YIM) that would focus on the development of innovation projects in her village. The minister uploaded a photo of his meeting with the promising student on Twitter.

“I had a chance to meet Veveonah at UMS. I have apologised to her and her parents on behalf of the government. I’ve also suggested that Veve work together with @YayasanInovasi to develop an innovative environmental conservation project in her village,” said Khairy. 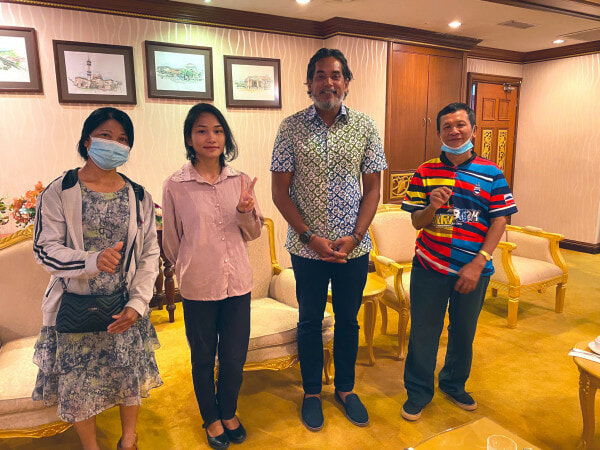 Previously, Deputy Minister of Multimedia and Communications, Zahidi, claimed that Veveonah was not a student and just a Youtuber who dramatised her situation to gain fame. He then revealed that he received the misinformation of Veveonah’s exam schedule from Kudat MP, Abdul Rahim Bakri who continued to justify his position and stand his ground against Veveonah.

However, after the Cabinet reprimanded both deputy ministers for their wrong actions, Zahidi made a public apology to Veveonah in parliament today (10 September) but misspelled her name.

Do you think Khairy and Veveonah will work well together? Let us know what you think in the comments! 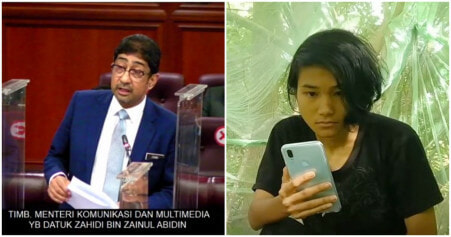