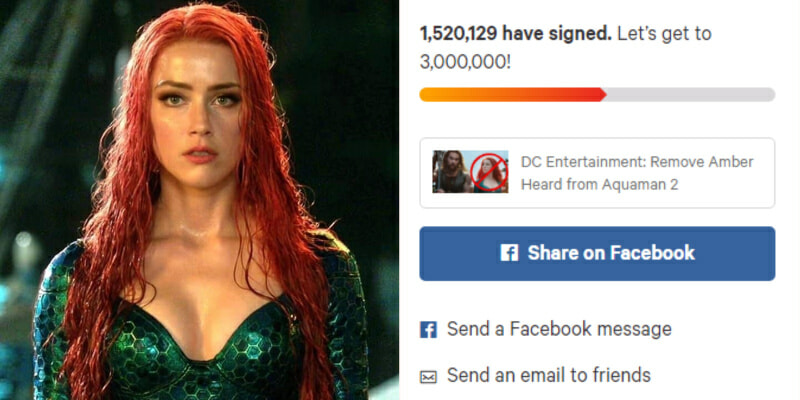 Anyone who is a movie buff would know of the recent recasting of Grindelwald for the Fantastic Beasts movie franchise. But why did Warner Bros. ask Johnny Depp to resign from a role the played so well?

As according to The Insider, the decision to cut Depp from the movie franchise came following the largely publicised law suits between him and former wife, Amber Heard, who in which not only wrongfully accused Depp of domestic violence, but in turn, was the one who was violent to him, and also with certain international portals who called Depp a ‘wife beater’. 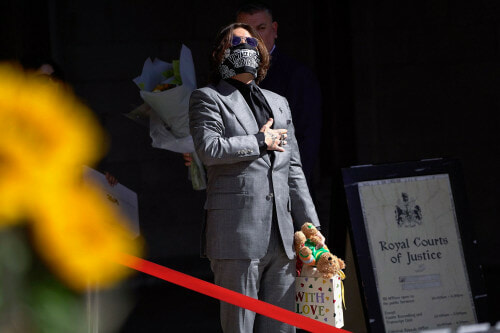 Not only are there recordings of Heard admitting to hitting Depp, Heard’s former assistant even stepped forward stating that Heard had ‘stolen’ and ‘twisted’ her account of a sexual violence incident for Heard’s own benefit, as reported by The Independent.

In the recordings, Heard admits, “I hit you across the face in a proper slap, but I was hitting you, it was not punching you. I’m sorry I hit you like this [sound of a slap], but I did not punch you, I did not f*cking deck you, I f*cking was hitting you.”

She even said, “I did start a physical fight,” which warrants Depp to defend himself if she got physical. She then continues to insult and berate Depp for removing himself from fights that escalated too far throughout their relationship.

Hence, with all the evidence pointing towards Depp’s favour, why was he the one fired from his acting role while Heard continues to play Mera in the Aquaman franchise? 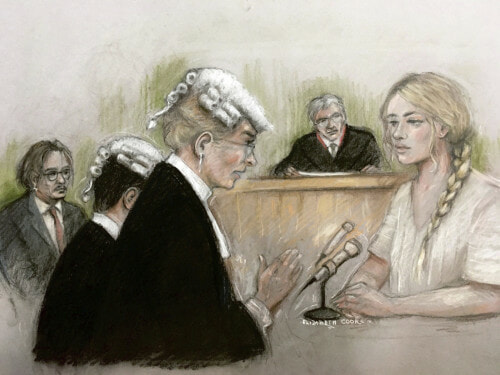 Despite the evidence, Depp standing up for himself ended up causing more harm than good, which seems like a normal thing for women who come forward against their abusers. And it has to stop.

Everyone (both men and women) who is a victim of domestic violence deserve justice not only for the pain and suffering that they’ve endured but also for the reputational damage that it can cause.

Even when all evidence pointed to Depp’s innocence, his reputation had already been marred not only because of Heard’s accusations against him but also because of how she used his rocky relationship with sobriety against him by posting pictures of him passed out and videos of him drinking excessively (though neither the photos nor videos showcased him abusing her). 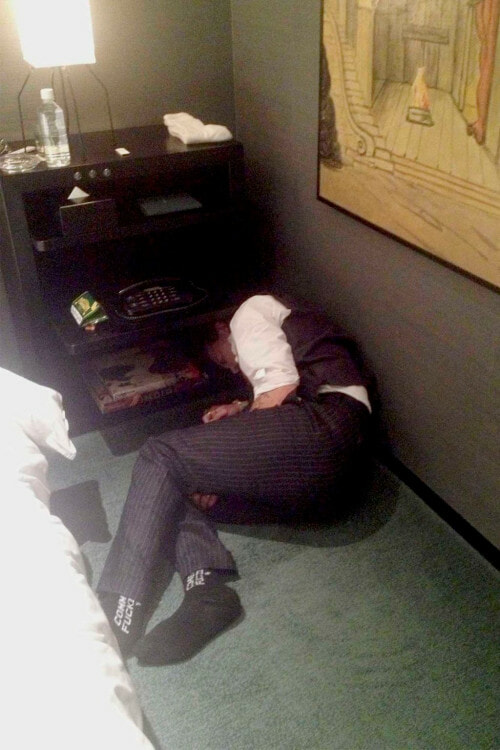 So why is this unfair?

Because Depp, just like every other domestic violence survivor that have been treated unfairly in the justice system, is paying for crimes he didn’t commit.

Heard even wrote an article for the Washington Post in regards to being a ‘domestic violence survivor’. Despite Depp not being named in the article, it was clear that she was talking about him which prompted him to sue her for defamation. But, he lost.

“This decision is as perverse as it is bewildering. Most troubling is the judge’s reliance on the testimony of Amber Heard, and corresponding disregard of the mountain of counter-evidence from police officers, medical practitioners, her own former assistant, other unchallenged witnesses and an array of documentary evidence which completely undermined the allegations, point by point,” Depp’s lawyers told The Insider following the loss. 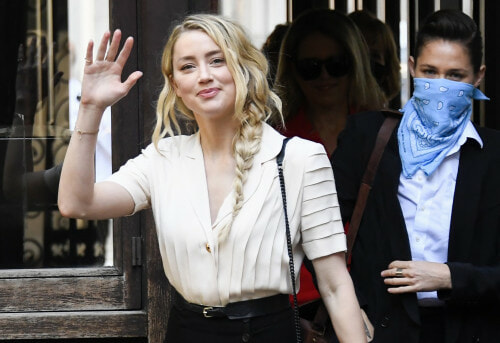 “All of this was overlooked. The judgment is so flawed that it would be ridiculous for Mr. Depp not to appeal this decision.”

With that simply said, if you still believe that Amber is in the right, that’s fine, everyone is entitled to their own opinions. But, if you need not look further to believe that Depp deserves justice over anything else, do sign this petition to get Amber Heard off of the Aquaman franchise, just like how Depp was replaced from his role as Grindelwald.

The ‘Remove Amber Heard From Aquaman 2‘ petition on Change.org has reached 1.5 million signatures. 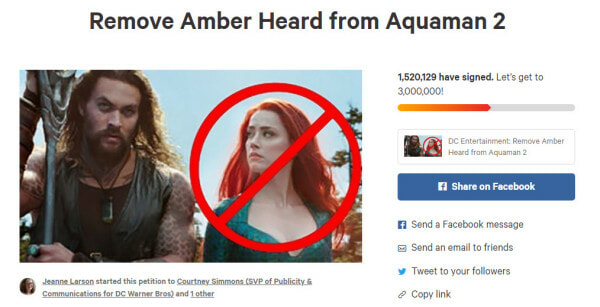 If justice isn’t served for such a public case, how are domestic violence survivors who are suffering in secret expected to come forward without fearing the same retaliation and damage?

And remember, ALL domestic violence survivors (and those who didn’t survive) deserve justice. 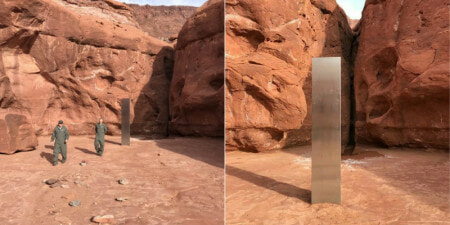