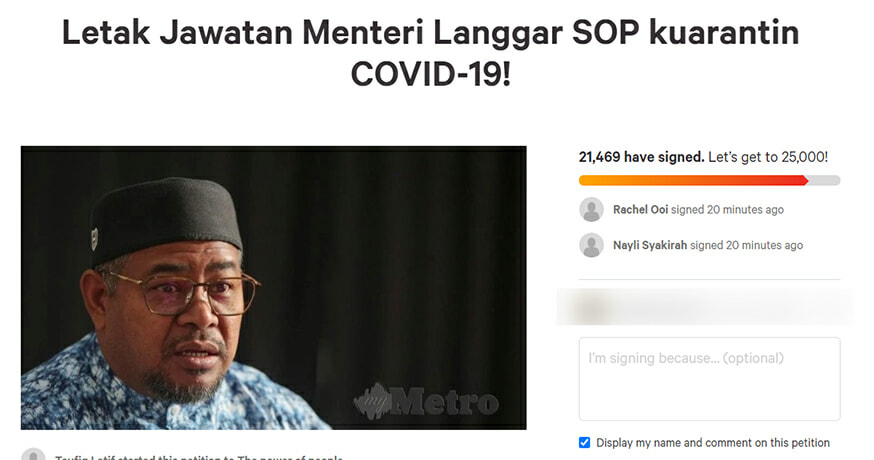 Whether if we like it or not, nobody should be in a position to flout measures enforced by the authorities that are meant to keep us safe in times of a global pandemic. However, it would seem that local politicians have begun to make it a habit to disregard the need to adhere to these rules completely, with Malaysia’s Plantation Industries and Commodities Minister now under fire for flouting quarantine measures completely. 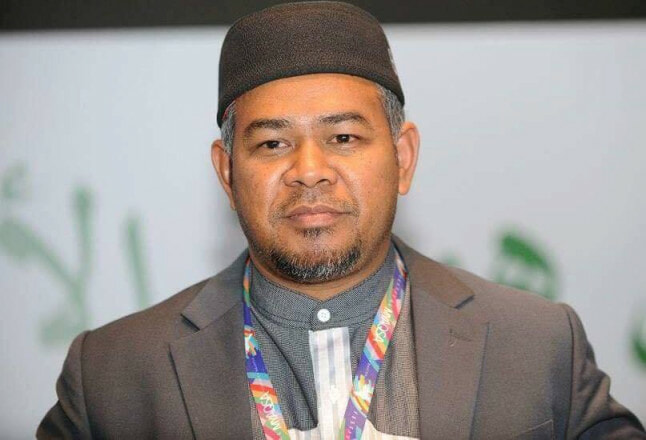 Datuk Dr Mohd Khairuddin Aman Razali was widely criticised by members of the public and the media after it was reported that he had allegedly avoided mandatory quarantine measures after returning onto home soil from Turkey, before attending Dewan Rakyat proceedings promptly after the fact.

The minister, who is currently facing scrutiny for his errant behaviour, mentioned that he had undergone a Covid-19 test upon returning from Turkey at the Kuala Lumpur International Airport, before showing up at Dewan Rakyat on 13th July 2020.

According to media, he has since called for the public to await an official statement from the Ministry of Health over the issue, before adding that he will abide by all rules and guidelines set forth by the health authorities. However, public dissatisfaction has only continued to mount over his response, with netizens now petitioning on Change.org for his resignation. 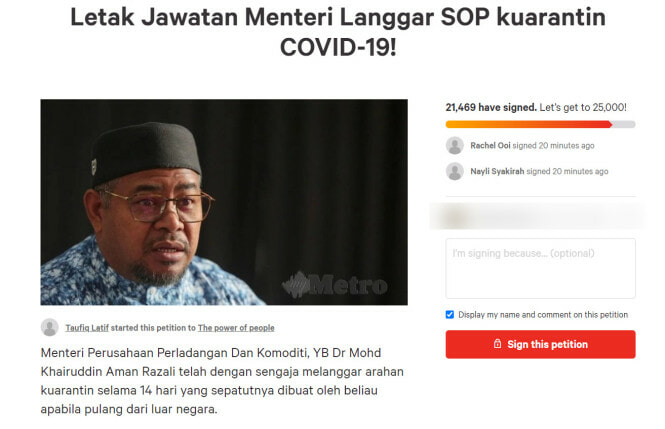 Started by an individual by the name of Taufiq Latif, the petition entitled ‘The Minister Who Flouted Covid-19 Quarantine SOP Needs To Resign” has since caught the attention of many Malaysians, who shared a similar sentiment over the matter. The petition goes on to explain that it was unfair how Datuk Dr Mohd Khairuddin could ignore mandatory SOPs without consequence, while ordinary citizens have been arrested and fined over minor slights.

“While he may have tested negative during initial screenings, other Malaysians who have also been tested negative initially were also expected to undergo the same period of self-quarantine. It doesn’t matter who you are.”

The petition has already accumulated over 21,469 signatures, with a target of reaching 25,000 signatures.

What do you guys think of the matter?