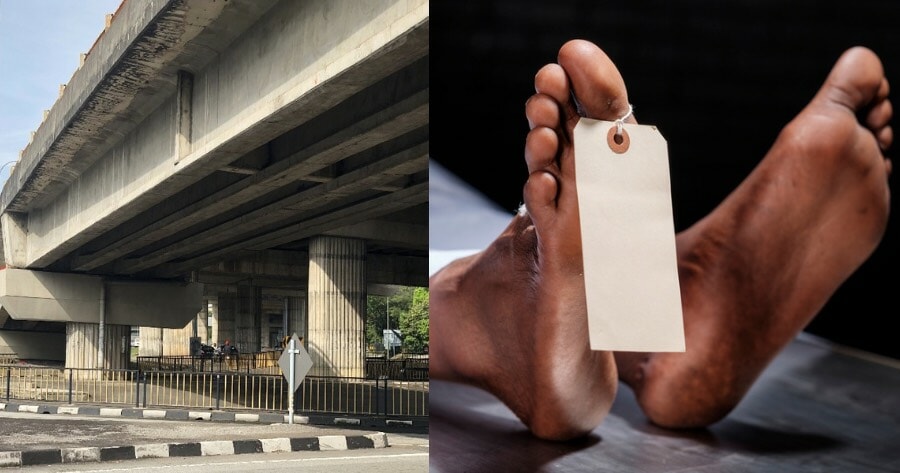 Earlier today (August 2), at around 6am, according to China Press, the police were informed that a man has brought 3 of his kids to the MRR2 bridge and allegedly threw the kids down from the bridge before jumping off himself. 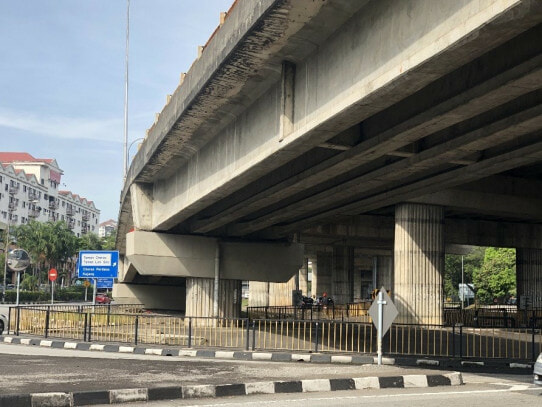 Upon initial investigations, it was said that only the youngest child aged 2, survived the fall.

The 2-year-old child survived the fall as she fell onto the grass patch, reducing the impact of the fall.

The child is currently in critical condition and has been sent to a nearby hospital for emergency treatment.

Police has been able to identify that the 38-year-old man is from Myanmar, along with his 8-year-old daughter and 5-year-old son. 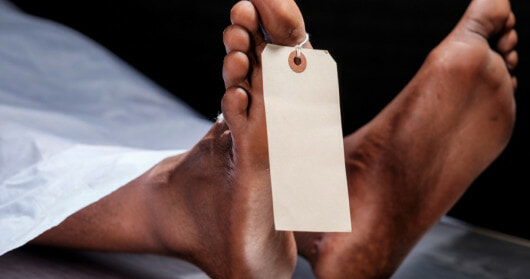 According to the UNHCR, the said family has a refugee visa that allows them to stay in Malaysia until the year 2025.

Investigations are still ongoing to determine the cause of this tragedy.

We hope the deceased has found peace and our heartfelt condolences to all parties involved. If you’re in need of a listening ear, please contact Befrienders KL at 03-76272929

Also read: 23yo Woman Allegedly Fell From The 4th Floor At A Local Shopping Mall 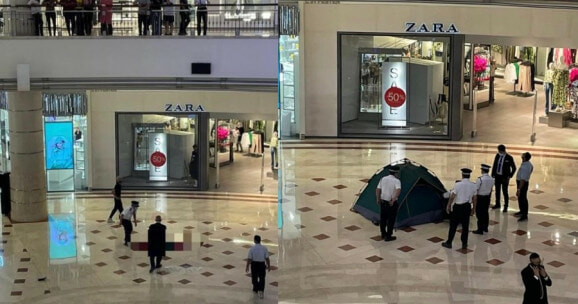