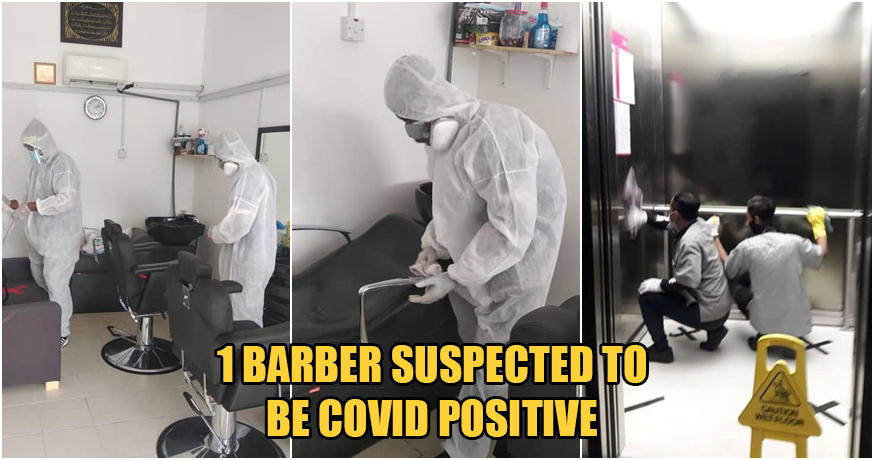 UPDATE: Health Director-General Dr Noor Hisham Abdullah has come forward to mention that the barber’s diagnosis has not been officially confirmed by the Ministry of Health, reports Sin Chew Daily. Any information concerning this case will be announced during tomorrow’s press conference.

Just after two days of barbershops and hairdressers being permitted to operate under highly regulated SOPs as gazetted by the federal government, it has been found that a barber has allegedly contracted Covid-19. The case, which was found to have happened at KL Trader’s Square in Setapak, took place when the Joint Management Body of KL Trader’s Square was informed of an ambulance arriving on the premises of the building.

The ambulance was said to have been called after the private hospital that carried out the Covid-19 test on the barber found that his results came back positive and immediately informed the Titiwangsa Health Centre, according to one netizen. He has since been taken to a government hospital for a second swab test to confirm his Covid-19 status. 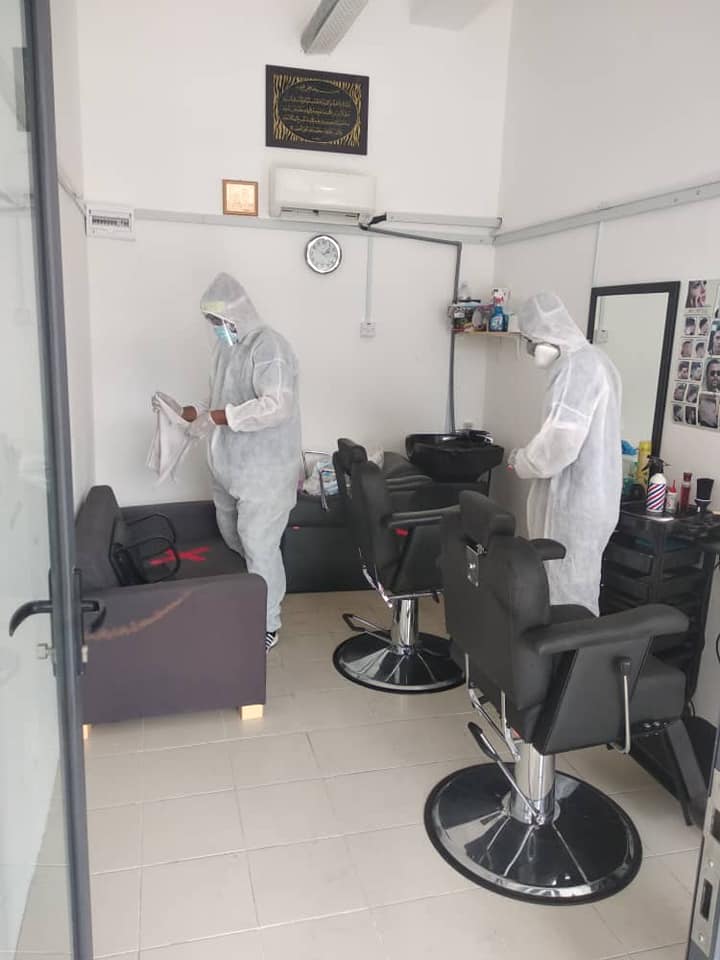 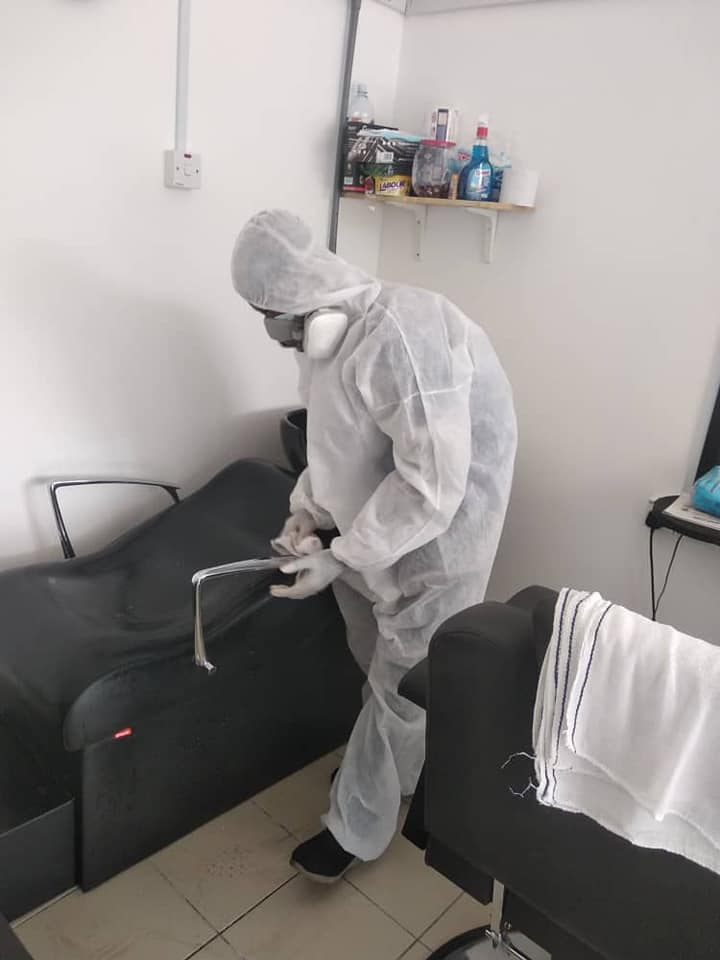 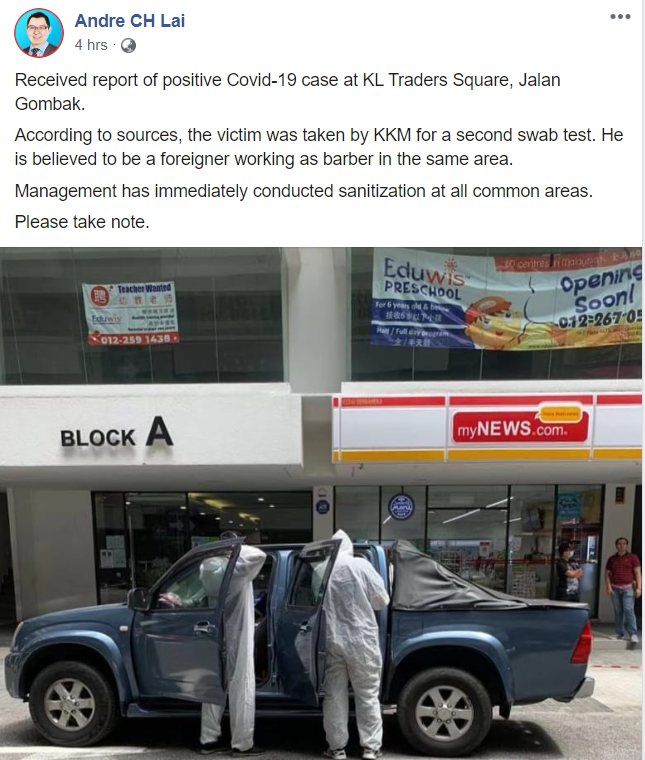 The logbook used by the barbershop has been brought in for contact tracing purposes, while the Titiwangsa Health Centre has instructed the local management office for the building complex to complete sanitation works, especially in all affected elevators in Block B, according to reports from Sin Chew Daily and Oriental Daily.

The landlord of the barbershop, who is reportedly local and lives in Block A, has been instructed to conduct a Covid-19 test after being determined as an individual who has had ‘close contact’. 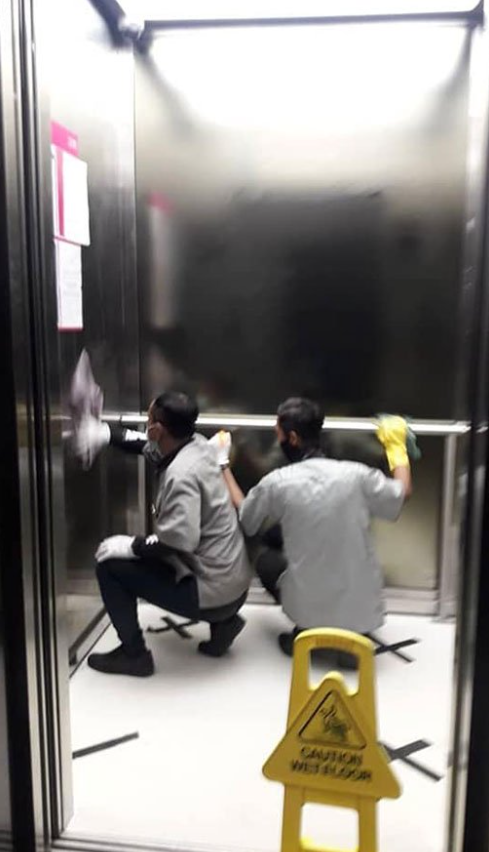 At this point of time, the Ministry of Health has not released any further formal statement on the matter.

Also read: JUST IN: Hair Salons and Barbershops Will Be Allowed to Reopen on 10 June!