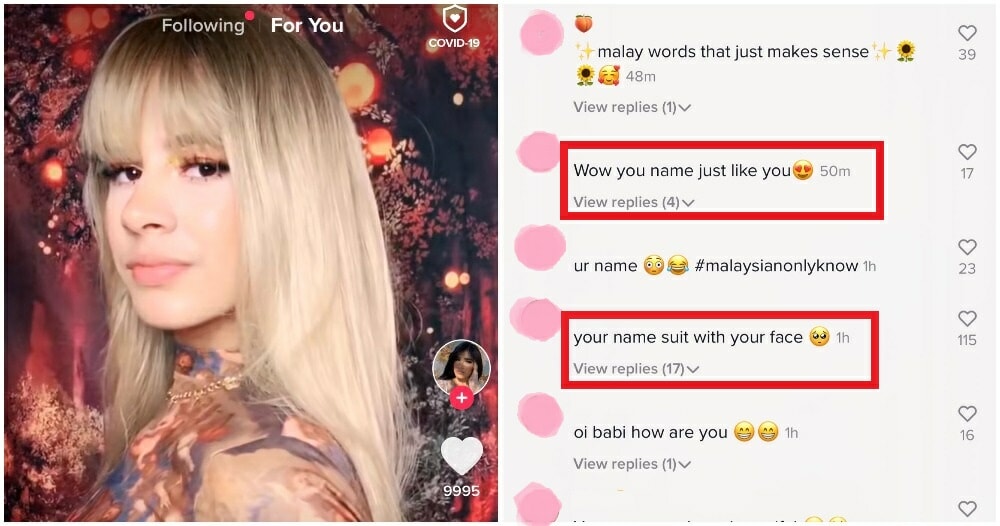 When will some Malaysians stop?

Just recently on TikTok, a Honduras TikTok personality, Nadia Zuniga was at the receiving end of a very bad joke from an audience she probably didn’t know she had. 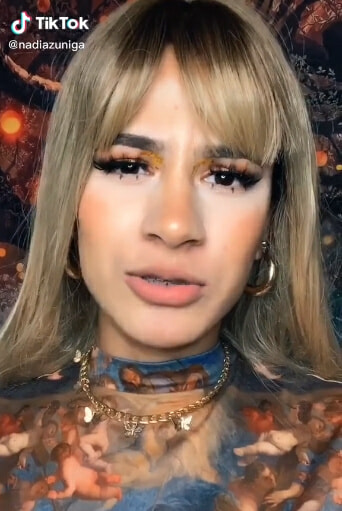 On 19 August, she uploaded a video on her TikTok account and somehow, Malaysians managed to see her video and a lot of them made fun of her display name “Babi”.

Malaysian Twitter user, @nalfirah_ was one of the people who saw her video on TikTok and was appalled with the comments on her video!

Working quickly, Nalfirah then took some screenshots and posted them in a thread on Twitter to tell people that it’s not okay to do something like that.

Scrolling through tiktok and I found this. When will Malaysian people will ever stop? From the skydiving, dua lipa, and then this???? Yall are siccckkk, freakin rude. pic.twitter.com/v1XGPecfu8

Nadia Zuniga’s TikTok video was just a normal one and most of the comments there were people saying mean stuff about her display name. For example, 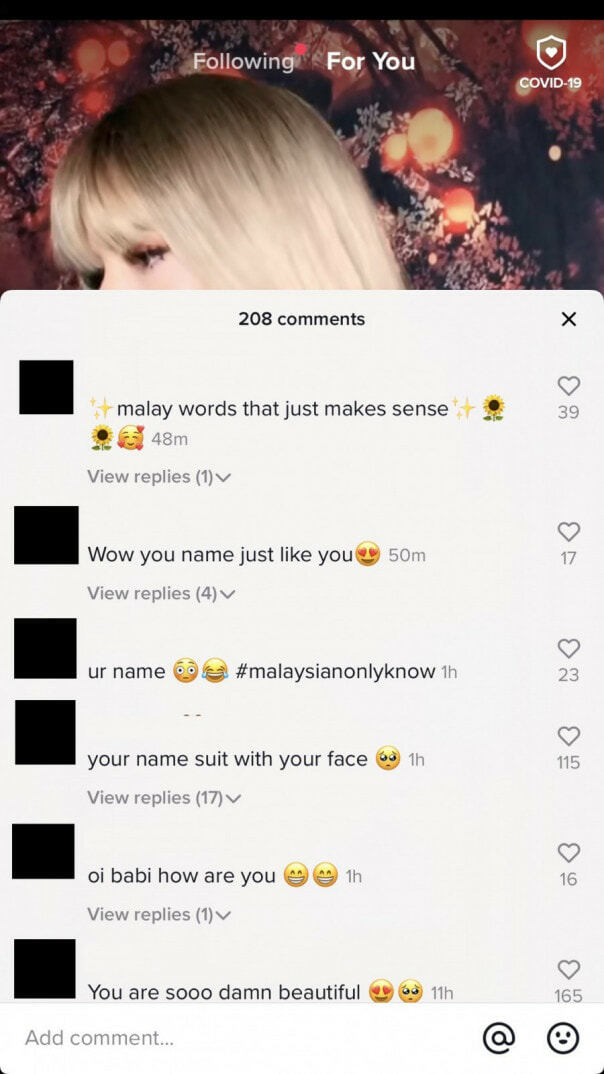 After countless similar comments, Nadia had to comment on that video and say that she knows what babi means in our language. However, in her language which is Spanish, it doesn’t mean anything negative and it’s just a word.

After Nalfirah’s thread went viral on Twitter, many people have been apologising profusely on the video and Nadia has since responded to one of the comments saying that it’s okay.

It has been said by one of the TikTok personality’s fans that she got the nickname “Babi” from a movie character with the same name. As she admired the character a lot, she gave herself the same nickname. 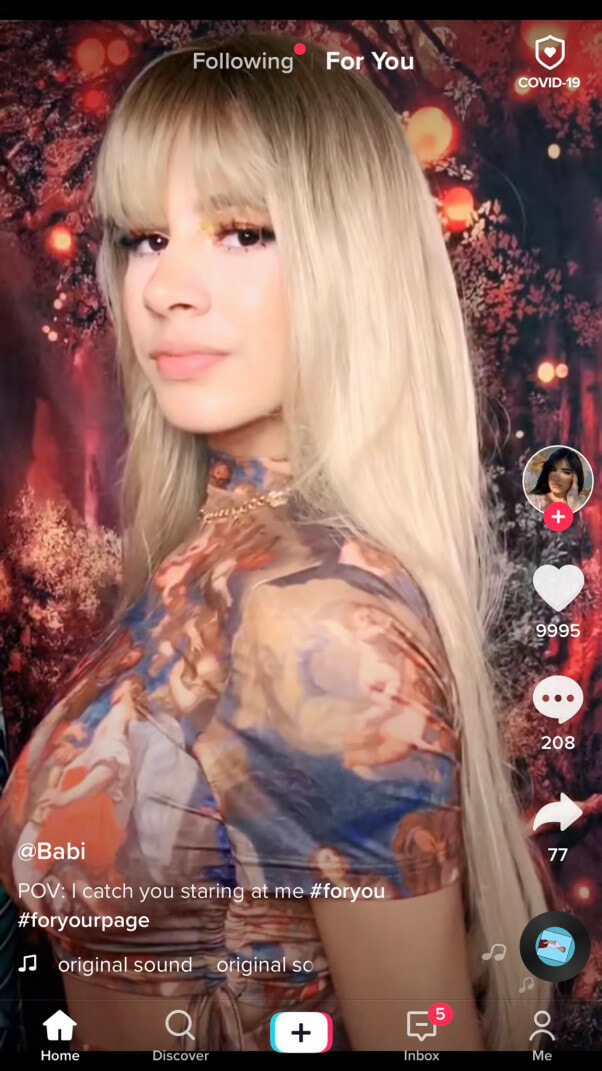 This is certainly not an isolated case as a Korean artist named Babi had suffered the same fate as well recently. Even Dua Lipa and football player Mo Salah were once on the receiving end of these tasteless jokes.

It’s definitely very sad and infuriating to see this happening. What are your thoughts on this? Let us know.