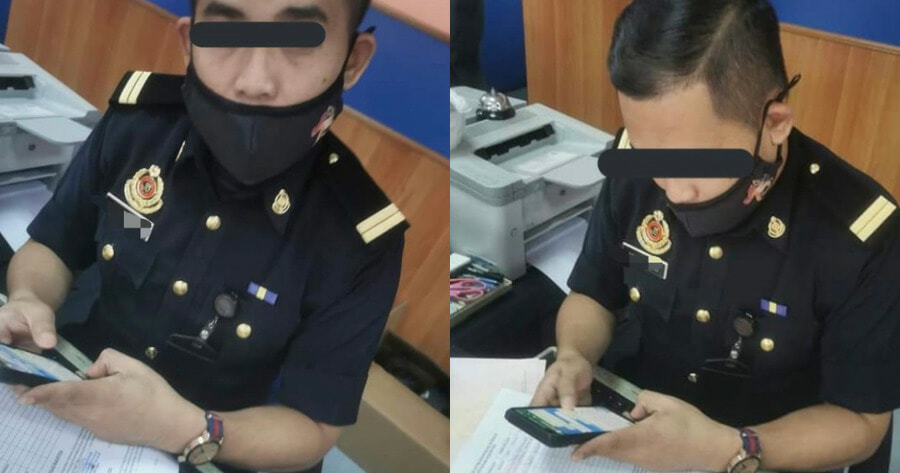 On July 5, a series of tweets detailed a man named Wong and his horrible experience at a JPJ office.

He went to get his travel bus license renewed, but when he arrived, he said “I was asked to sit and wait for my turn so I just patiently waited.”

At around 3:30PM he was assisted by one of the officials to head over to counter 3.

As he proceeded to counter 3, he passed all the required documents to the officer. However, as the officer saw the documents he told him,

“What’s this? Why are there so many documents?” 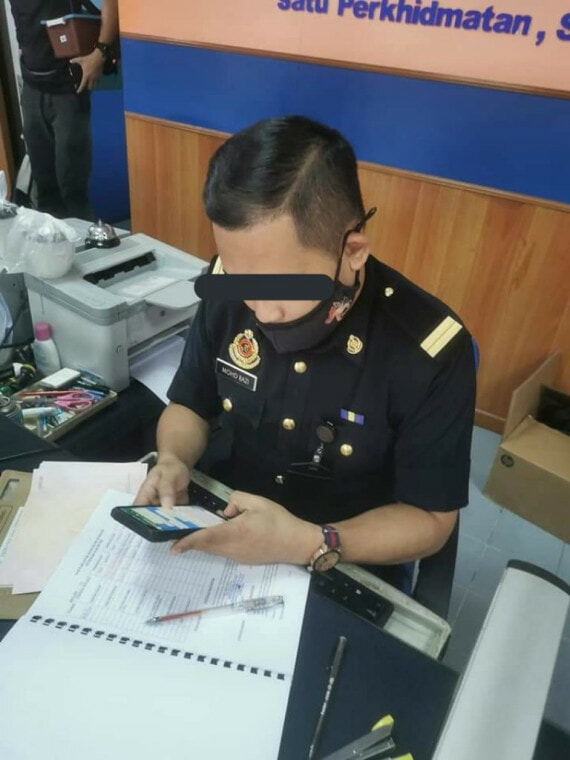 “I don’t want to see this, I’m tired! Find another person to help you,” and started using his phone. After that, he threw the documents back at Wong. 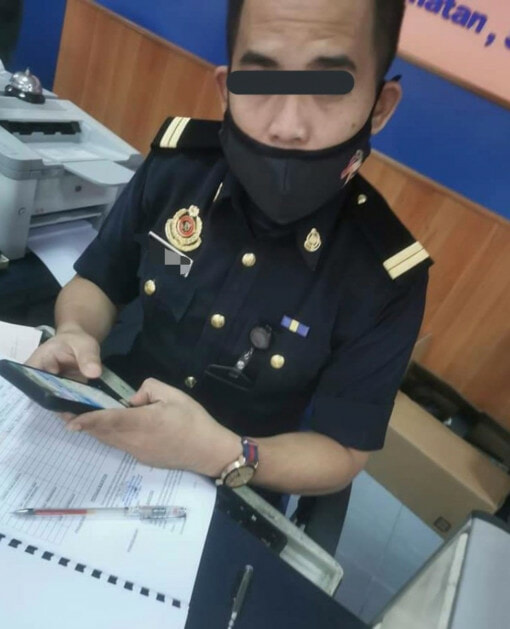 Wong was very dissatisfied with the service and said that the renewal was meant to be done there.

“I had no choice but to go to a different counter with a different officer to get it done,” he said. 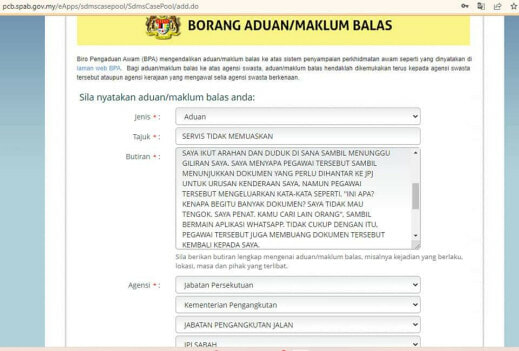 After the incident went viral, the JPJ director-general met up with Wong the next day. The officer involved also extended his apology to which Wong graciously accepted.

“I hope that this matter wouldn’t happen again to anyone as we are all just trying to get our matters settled. We need each other’s help,” he said in his Facebook post.

Let’s hope this serves as a lesson to other civil servants. 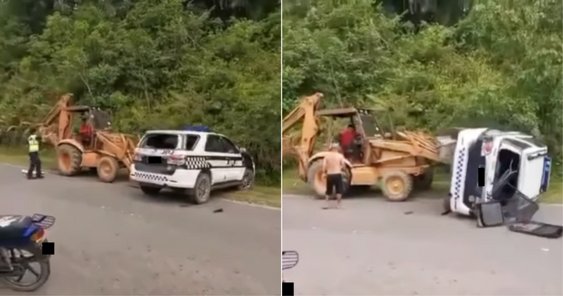