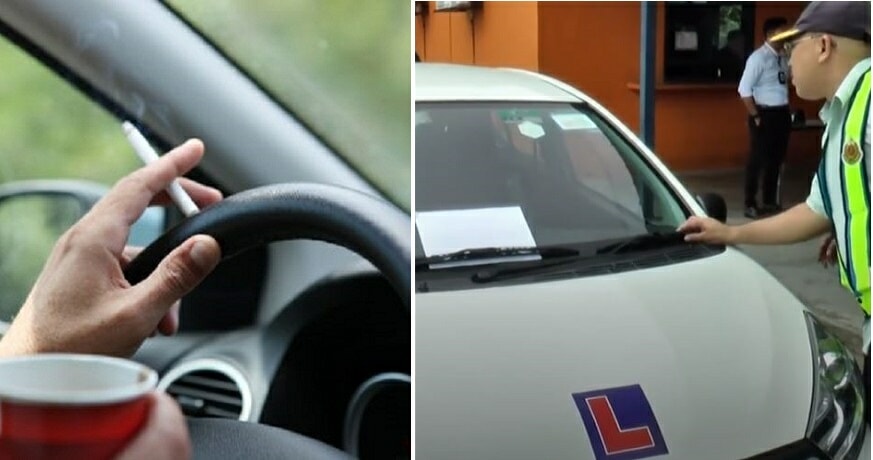 It’s one thing for a student to be caught lighting up in class, but for a driving instructor? What kinda example is that? :O

On Monday (22 April), the Road Transport Department (JPJ) just issued a total of 14 summonses to a driving school in Klang due to several misconducts where instructors were caught smoking, sleeping and even letting students drive unattended during lessons. Whoa. Have you ever had an instructor who did any of those things? 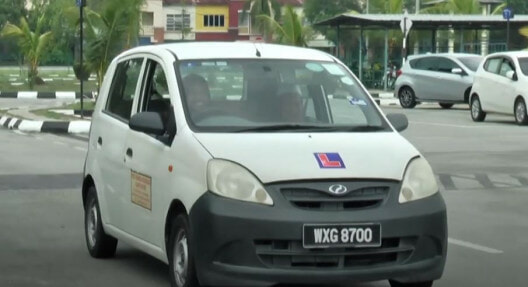 The Star reported that these misconducts were discovered by JPJ’s undercover officers in an operation on the same day. According to Deputy Director General Zamakhshari Hanipah, an investigation paper has since been issued and 14 vehicles have also been seized.

He continued saying that the offences committed by the instructors at the Klang driving school can be categorised as follows: 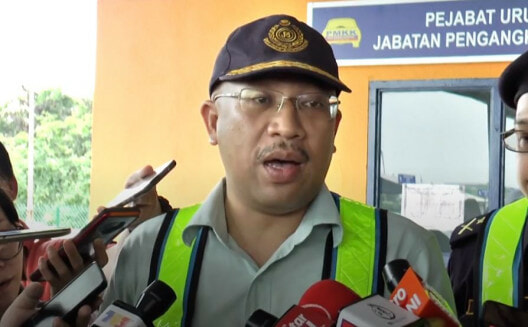 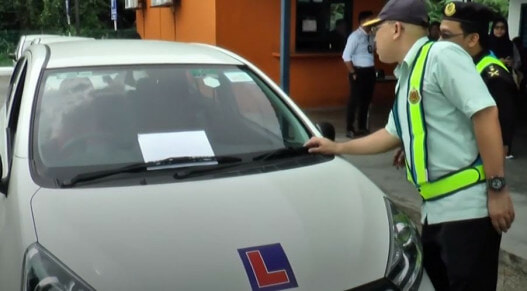 Adding on, Zamakhshari said that between 2016 and 2018, JPJ has examined 38 driving schools and around Malaysia and had issued 721 summonses.

Yikes, driving instructors are supposed to be more responsible than this! We hope other driving schools around Malaysia are not doing the same and that they uphold better integrity and responsibility in their job.

What do you think of these offences committed by the driving school instructors? Share your thoughts in the comments below. 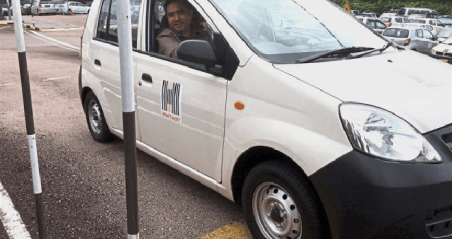