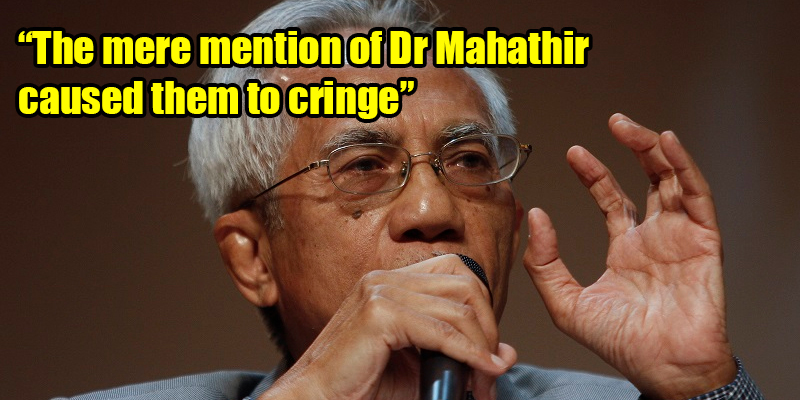 While the news is being bombarded with the latest updates of what’s happening in the country, there are also stories and encounters that have happened behind the scenes that we aren’t aware of (until now that is!).

Influential former editor, A Kadir Jasin, recently posted a blog post warning billionaires and Tan Sris that there is a price to pay for their dishonest activities and betrayal towards prime minster Tun Dr Mahathir Mohamad.

In his blog, he wrote about the people he had encountered at a berbuka puasa event with Dr Mahathir at the Perdana Leadership Foundation (PLF) in Putrajaya. Among these people were men and women who had stuck by Dr Mahathir’s side through the good and bad times.

However, there were many others whom he greeted with disdain, which he has no remorse for. They were the ones who had abandoned Dr Mahathir when he was not in power. 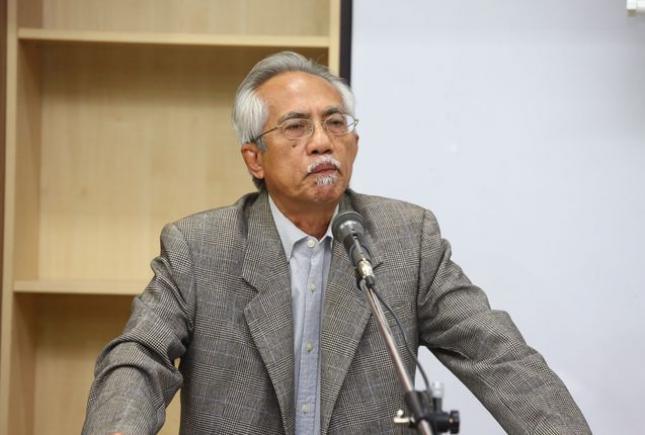 Kadir went on to say that he met these people when they were young businessmen who were going through a lot of difficulties, and it was during the 22-year rule under Dr Mahathir that they rose to become millionaires and billionaires due to the good management of the economy, according to Malaysia Today.

“When Dr Mahathir was in power, they celebrated him as if he was a “Tua Pek Kong” and man of miracle. He was lavishly praised and even more lavishly feasted,” he wrote.

However, when Dr Mahathir left his position as prime minister, many of them abandoned him because they did not want to jeopardise their billion-dollar contracts, project concessions or subject them to the scrutiny of the Inland Revenue Board, if they were seen supporting him. 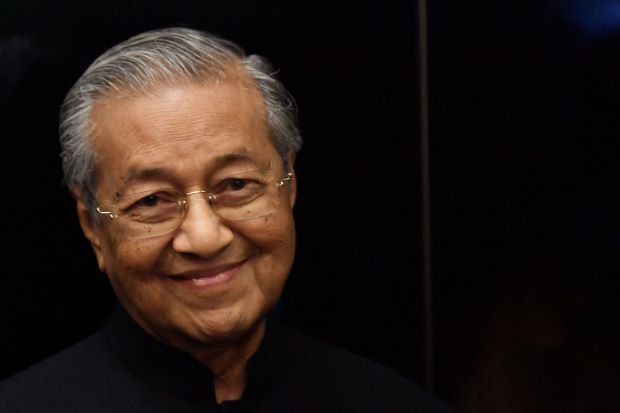 Their resentment for Dr Mahathir only became worse when he led Pakatan Harapan in attempts to save Malaysia from the kleptocratic government of former prime minister Najib Razak.

“The mere mention of Dr Mahathir caused them to cringe. Their fear of the government was childlike,” he said.

“It appears as if the puka of the “pawang buaya” and the priest from Sri Lanka had been put on them.”

Kadir then added that he had bumped into some of these corporate characters during the election campaign in Langkawi. They had camped there to make sure that Dr Mahathir did not win the island constituency by bringing entertainers and performers to lure the crowd away from Dr M’s rallies.

“These people must know or, be made to know, that this is not BN government. This is the PH government which has promised to be different, open and transparent,” he wrote.

He said that these people should not try to hide their multi-billion ringgit public contracts and their shenanigans, as the new government has put it very clearly that “mega projects and negotiated contracts will be re-examined and re-evaluated.” 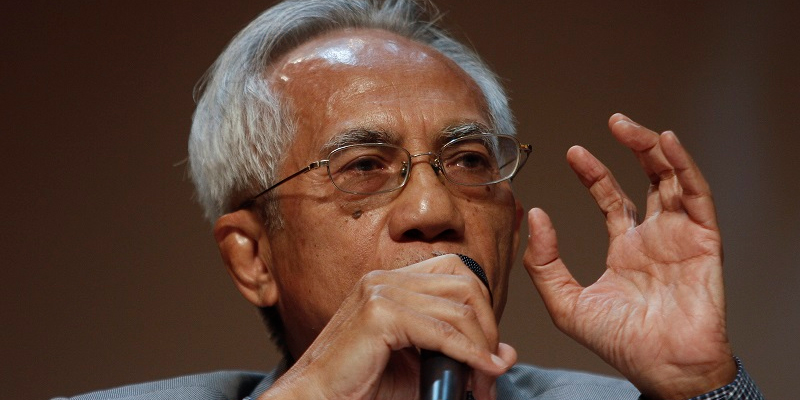 Kadir then added that even though the government may need to continue working with these people, those who have fearlessly supported Pakatan Harapan should not be ignored, according to Free Malaysia Today.

“They should never be sidelined in favour of the fat cats and top dogs of the central business district,” he said.

“I have not the slightest doubt that Dr Mahathir still has the golden touch to make this country great again, Insya Allah.”

“Cari makan is important but dignity is a virtue not to be forgotten. I cannot imagine millionaire Datuks and billionaire Tan Sris kowtowing to dedak eating konco of Mohd Najib.”

These people abandoned Dr Mahathir due to their greed for money, even though he is the reason they are billionaires today. What a pity! 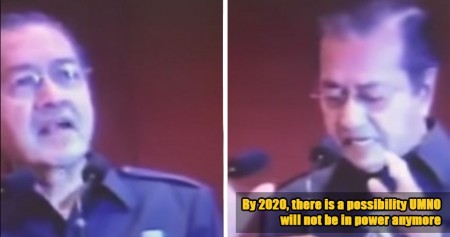