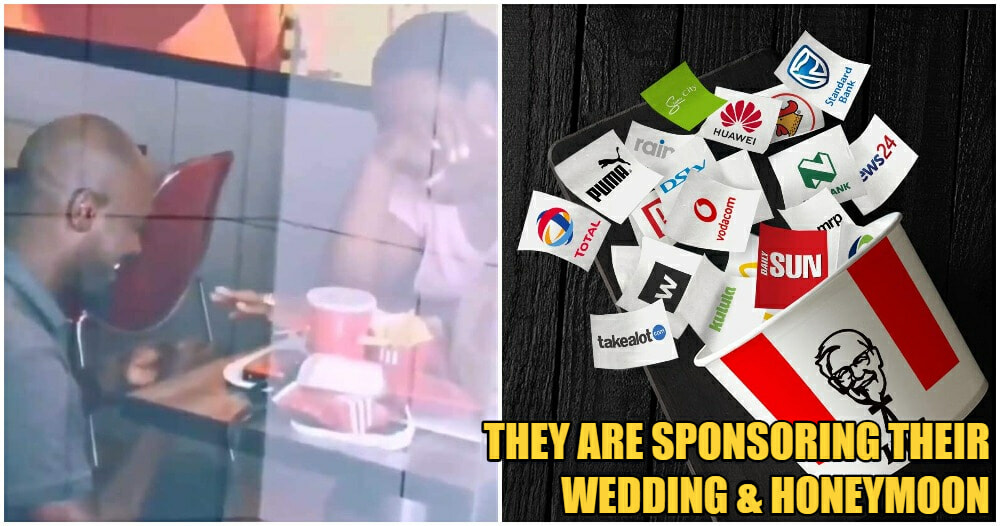 Weddings are very costly events and sometimes, we might need to get help from our parents to help fund our union. However, this guy is very lucky as his wedding will be sponsored by tons of companies, and he won’t need to worry about anything at all- not even his honeymoon! 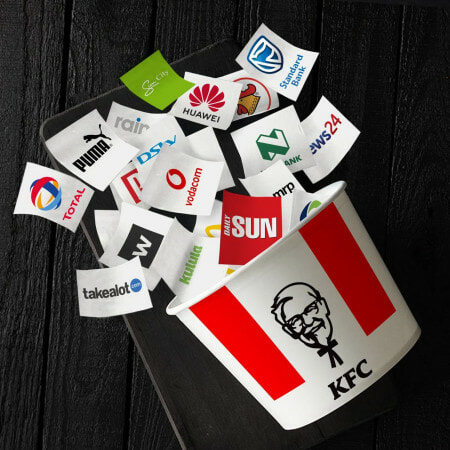 A South African man, Bhut’ Hector, proposed to his girlfriend in a KFC and KFC South Africa managed to find a video of the proposal, and tweeted it out asking for help from netizens to identify the couple. However, a journalist came across the tweet and shared it with the caption:

This retweet went viral and caught the attention of big companies. KFC was, of course, the first one to respond as they were looking for the couple. Shortly after that, Woolworths (a grocery store like AEON) tweeted and said that they will be giving them a 15k Rand voucher (RM4,170). 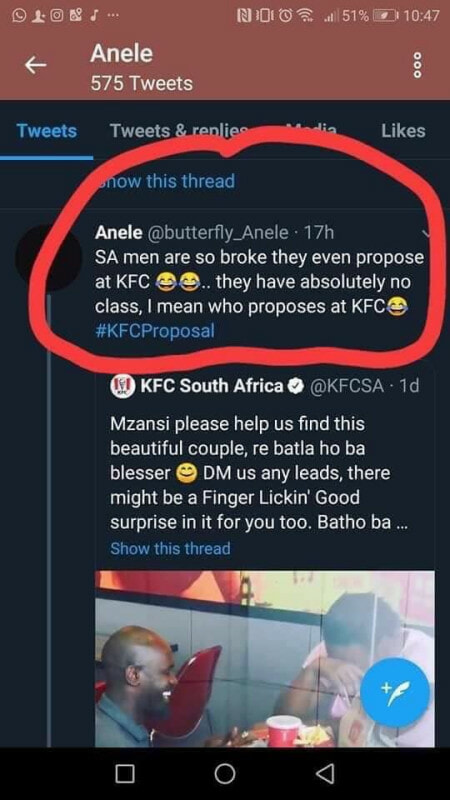 Billy Dlamini, who is the CEO of Billdore Jewellery, then asked them to DM him so that they can get matching wedding rings from him worth 45,000k Rand (RM12,5000). 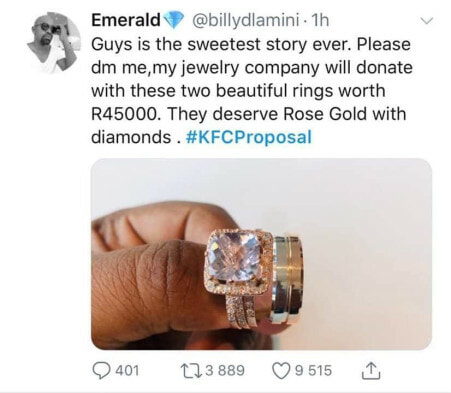 Tailors started making the couples’ wedding outfits and people even offered to pay the tailors so that they didn’t lose revenue. An electronic store is giving them a free TV and travel companies are giving them all-expense paid trips as their honeymoon, while Audi Africa is offering to drive them to these places. 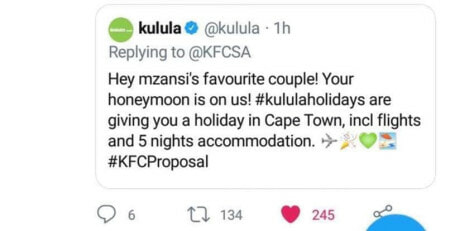 A news company tweeted that they will be live-streaming the wedding so that the whole Africa will be able to watch it. They are getting clothes from Puma, alcohol from Amstel and Strongbow, and phones from Huawei.

The couple is now Africa’s favourite couple and this is clearly a very heart-warming story as it speaks about all these companies having the back of a man that was cyberbullied. We hope that they will have a great wedding! 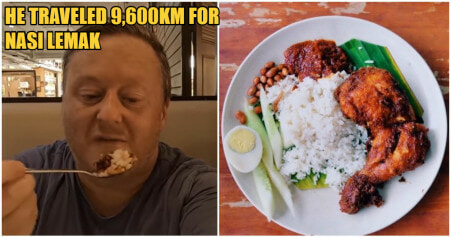