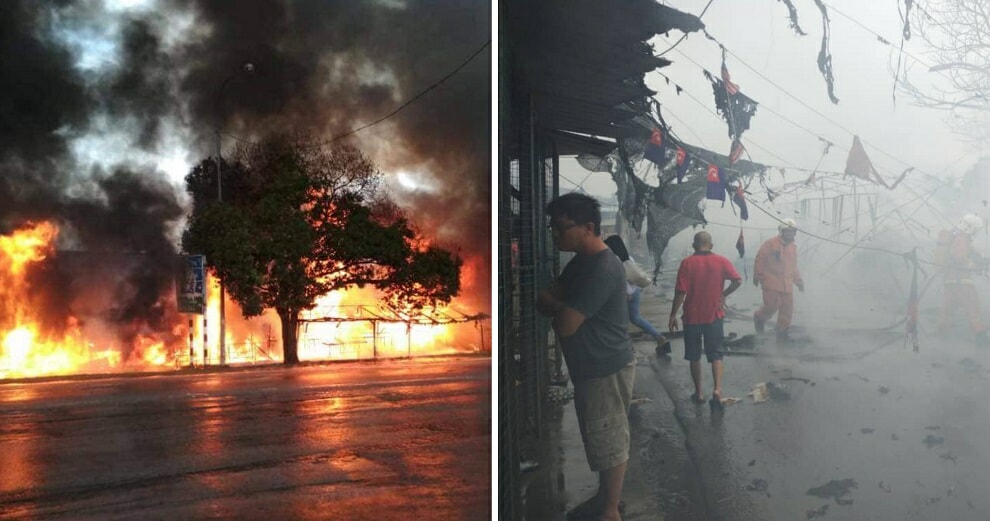 If you’ve visited Johor, chances are you’ve probably come across this famous row of stalls in Ayer Hitam, located about 90km from Johor Bahru. However, it looks like some of these famous stalls, which have reportedly been around for the past 30 years, will be closed for the foreseeable future.

According to the Malay Mail, eight stalls in Ayer Hitam famous for selling ‘kerepek‘ like tapioca and banana chips, and prawn crackers, along with ceramic and clay items, unexpectedly caught fire at 7.40am yesterday morning (8th August).

“The firemen, from the Ayer Hitam and Yong Peng fire stations, managed to control the blaze at 8.10am,” Ayer Hitam Fire and Rescue station chief Othman Baher told the daily. He added that three fire engines and 14 firefighters reported to the scene after receiving a distress call at 7.43 am. 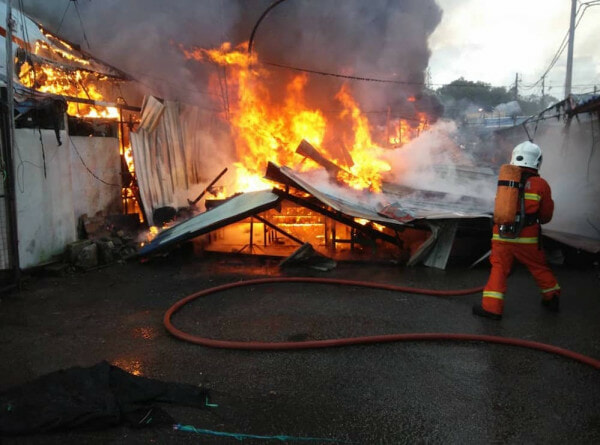 While 8 shops were completely engulfed, the quick actions of the firemen managed to prevent it from spreading to the adjacent shops. Meanwhile, the exact cause of the fire remains unknown, as the fire department is still investigating the incident.

Understandably, Johoreans were upset when news of the fire began to surface online.

Let’s hope that these stalls are rebuilt and are made safer so that no more fires occur.

Have you visited these stalls before? Let us know in the comments below! 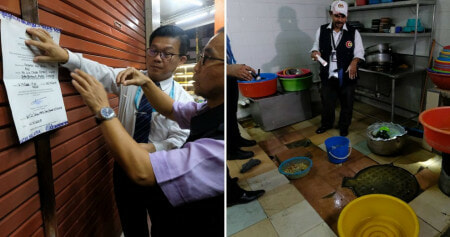