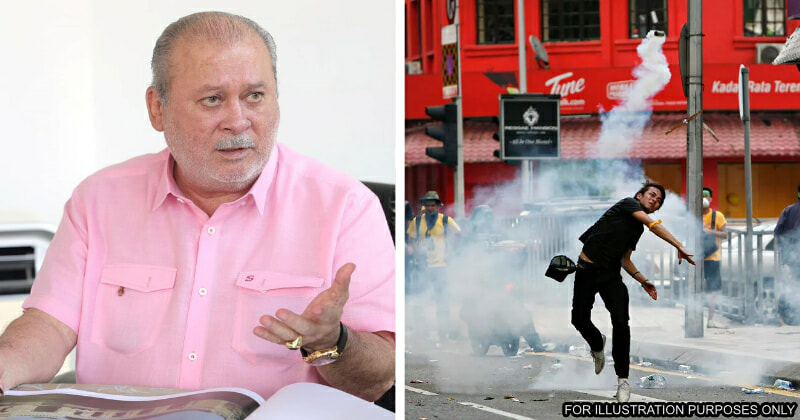 The Sultan of Johor, Sultan Ibrahim Sultan Iskandar has put out a stern warning and reminder to those that are spewing seditious statements asking Malaysians to participate in street protests. His Majesty stressed that protests are not a responsible way to find a solution to the problem and that there were many other constructive ways to resolve pressing issues.

His Majesty’s statement was in response to former ADUN for Paloh from DAP, Sheikh Umar bin Bagharib Ali who urged the public to gather in the streets to signal their frustrations at the government over rising living costs. As reported by national news agency Bernama, Sultan Ibrahim asserted that protests never achieved anything except chaos, destruction and black mark on our nation’s history.

The Sultan of Johor said,

“Have we not learned enough from the bloody street protests of the past? Have they forgotten the riots of 1969, also more recently, the Bersih riots? It never achieved anything, except chaos, destruction and a black mark on our nation’s history!” 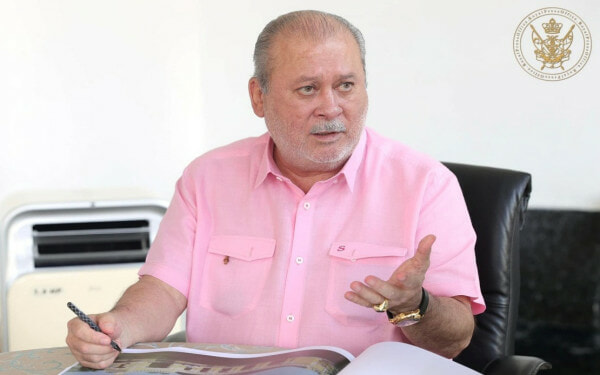 His majesty the sultan of johor, sultan ibrahim sultan iskandar.

“Protesting on the streets is not the Malaysian way… There will be no winners when this happens. There will only be losers, and who knows how long it will take for the scars to heal.”

His Majesty further iterated that laws must be upheld and that street demonstrations will adversely affect the economy and scare investors from coming into Malaysia. Instead, Sultan Ibrahim urged for our nation’s growth to be carefully nurtured through mature dialogue. 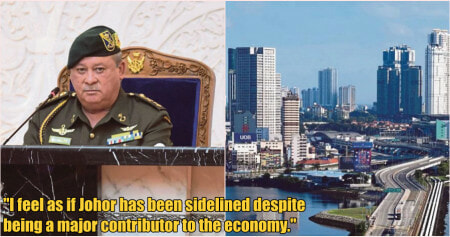