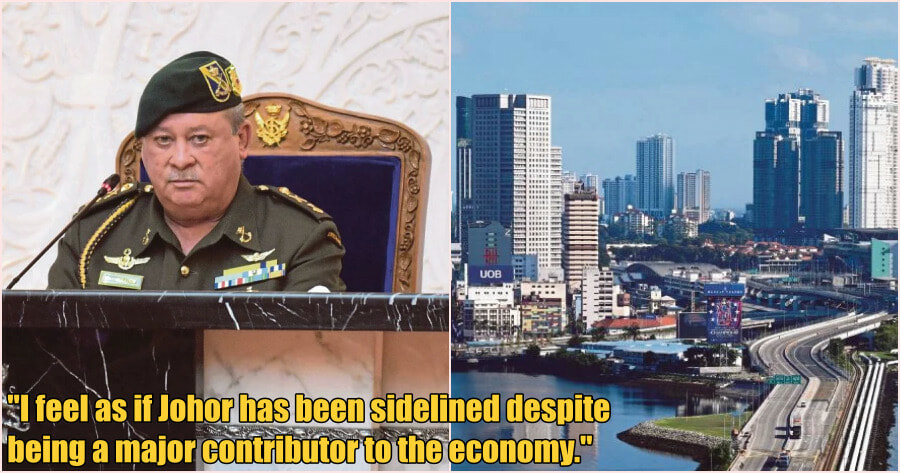 The Sultan of Johor, Sultan Ibrahim Iskandar, recently said that Johor seems to be sidelined by the federal government.

In his speech during the second Johor state assembly meeting today (June 16), he stated that this was despite Johor being one of the most significant contributors to Malaysia’s economy. 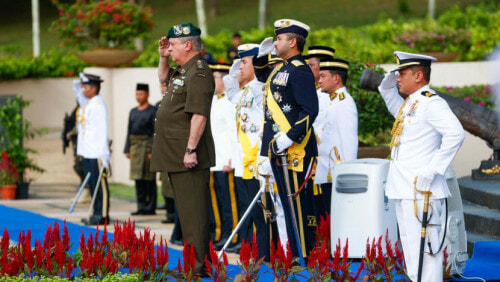 The Sultan also mentioned how he is saddened by the condition of federal buildings in Johor such as the Sultanah Aminah Hospital, Sultan Ismail Hospital and the Sultan Iskandar Customs, Immigration and Quarantine Complex, which have not been adequately maintained.

“I urge the federal government to fulfil the promise to upgrade the North-South Expressway to six lanes and the Senai Desaru Expressway to four lanes,” he added.

“I feel as if Johor has been sidelined despite being a major contributor to the economy.”

He warned the federal government to do better and not “make the people of Johor demand that the state secede from Malaysia because maybe, Johor will be more developed if it is on its own.” 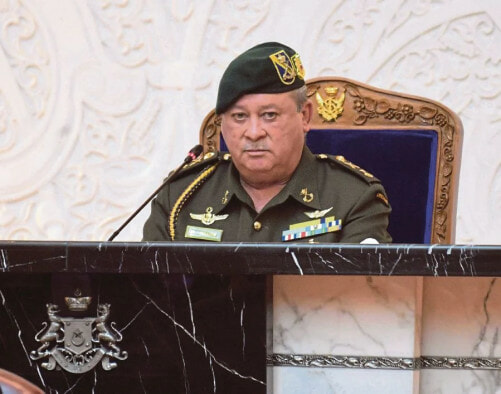 Sultan Ibrahim said that since 2019, the amount of investments in Johor has declined, not because of Covid-19, but because of envy towards the state.

“This happened not because of Covid-19, but because of the virus (that is) envy and jealousy towards Johor.”

The ruler touched on Johor’s rights under the Federation of Malaya Agreement signed in 1948 and 1957, stressing that if any of those terms are breached, Johor has the right to secede. 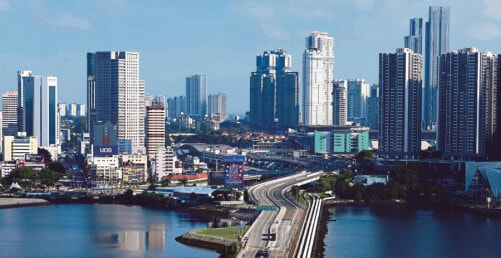 He cited an example of Putrajaya’s unbothered attitude towards Johor’s sovereignty when the Prime Minister in 2018 decided to drop the review application for the Batu Puteh case at the International Court of Justice.

“The federal government did not consult Johor when making the decision, even though this involves Johor’s sovereignty,” said Sultan Ibrahim. He added that this breached Johor’s rights enshrined in the Federation of Malaya Agreement.

Aside from his comments, Sultan Ibrahim also appointed his son, Johor Crown Prince Tunku Ismail, as regent while taking a break from his royal duties. 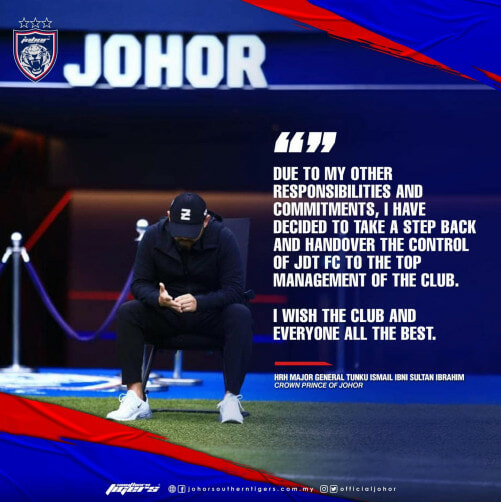 Just last week, Tunku Ismail announced that he was stepping back from the day-to-day running of Johor Darul Ta’zim (JDT).

It was speculated that Tunku Ismail’s move was because the prince was preparing to take over his father’s position as the Sultan of Johor, who is in line to become the next Yang di-Pertuan Agong.

What do you think of his statements? Has Johor been sidelined for far too long? Let us know in the comments. 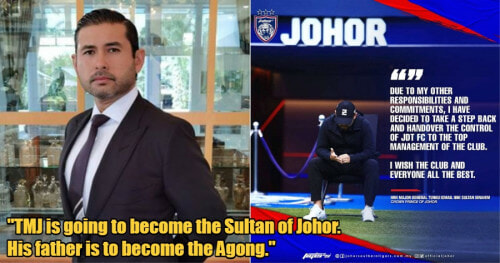