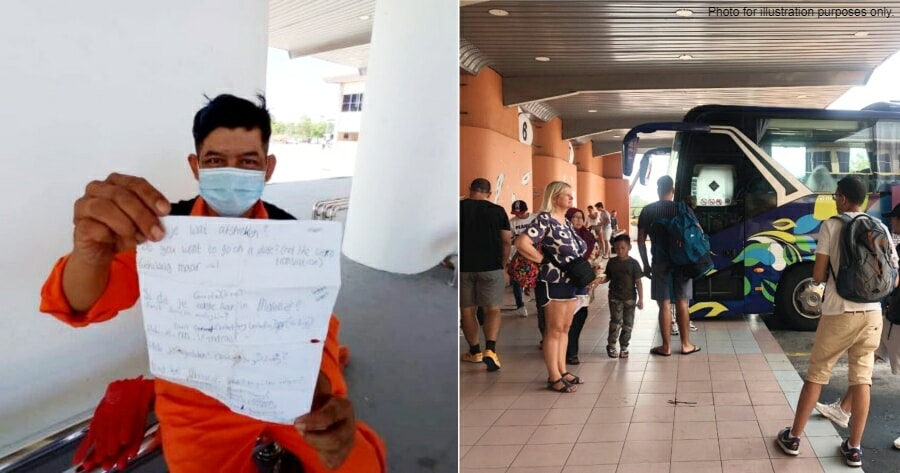 We live in a multilingual country, with locals speaking languages ranging from Bahasa Malaysia to Mandarin, Tamil to the Indigenous languages of Sabah and Sarawak.

But, one SWM Environment sweeper decided to also take the opportunity to learn the languages of the tourists he has encountered in Mersing, Johor.

Based on a report by Kosmo!, 42-year-old Mohamad Azizi Bahuddin, who does cleaning work around Mersing’s city center and tourist hotspots, can now say that he speaks 11 foreign languages. 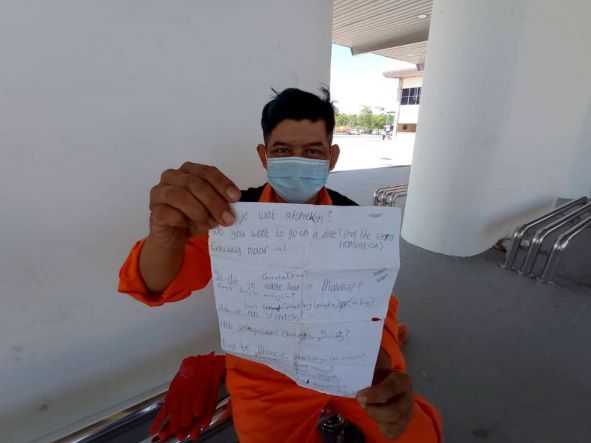 Learning from tourists who prefer speaking in their national languages

Mohamad Azizi, who is a father of one, took an interest in learning foreign languages after he noticed that tourists preferred to speak in their mother tongues, rather than in English.

“Before the Covid-19 pandemic started, as a sweeper, I often met foreign tourists who wanted to go on holidays. They spent a lot of time at the Mersing public transport terminal while waiting for their trip to the nearby islands. I am always stopped and referred to by foreign tourists to get information until I can now speak the basic languages of foreign countries,”

“Furthermore, when I approached them in English, they were not very fond of it and couldn’t be bother by it, especially tourists from Russia,” he shared.

He noted that learning foreign languages can be difficult due to the different pronunciation tones but he took the effort to write down words as not to forget.

“I will improve this skill to make it easier for me to share tourist information, help foreigners and create a positive image of the Mersing district, in addition to my main responsibility of maintaining the cleanliness in the area,” he added.

On top of his fluency in foreign languages, Mohamad Azizi has also received an outstanding employee award from SWM Environment, an integrated waste management and public cleansing service provider.

Though, since the Covid-19 pandemic started, he admits to feeling saddened by the absence of tourists in the area for more than a year now.

Let’s hope that with the completion of vaccinations, international borders can reopen and tourists can once again visit Mersing, so that Mohamad Azizi can continue to hone his linguistic skills! 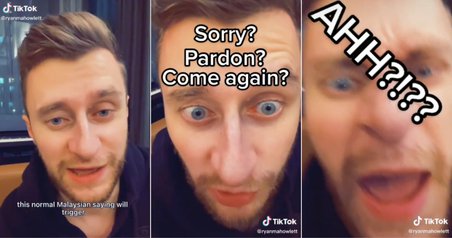