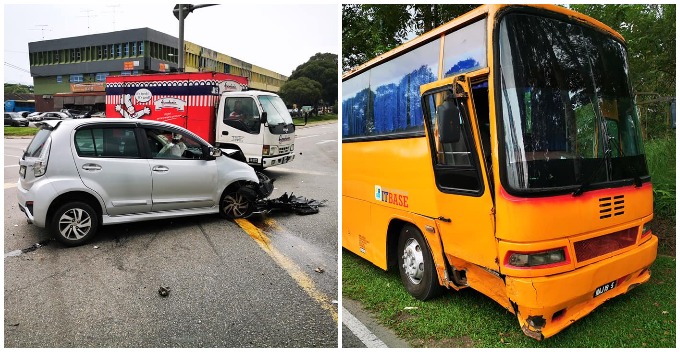 Some people just dare to lie proudly while placing the blame on others. According to a Facebook post from Dickson Teck Siong, a school bus driver who rammed his wife’s car refused to take responsibility for his actions by lying about the accident.

A few dashcams recordings that have surfaced since the accident proved that the driver rammed his wife’s car – however, the driver even dared to lodged police report claiming that she was in the wrong. The audacity!

According to him, the bus’ road tax had already expired in December 2018. Dickson questioned how a vehicle that already had its road tax expired still managed to be on the road, much less a school bus.

“The road tax of the school bus had already expired on December 2018 but why is it still on the road? Not to mention that it’s already June 2019 now.”

Dickson also added that the bus driver tried to falsify the police report by saying that his wife was the one who beat the red light. However, if you look closely in the dashcam video, you can see that the traffic light was actually green. 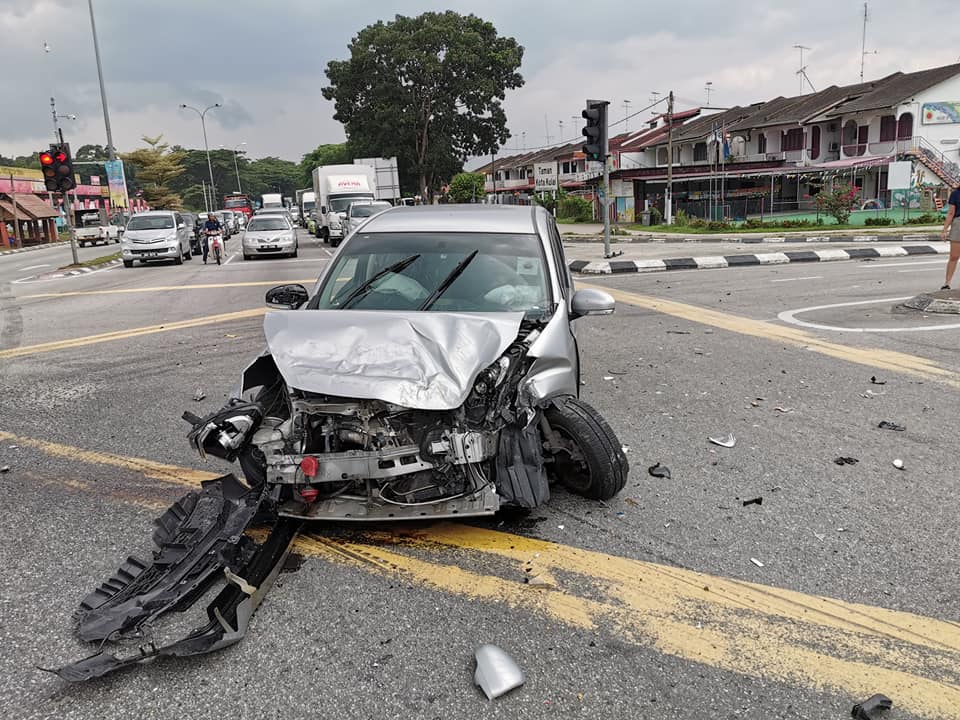 “The bus driver himself beat the red light but reported to the police the other way around. So, is it now considered as a fraud case? People can now make reports as they wish?”

The man was also aggrieved that the media didn’t cover this story.

“Does it have to be until someone is badly injured or dead for any actions to be taken?”

Due to this incident, Dickson and his wife now have to pay and bear all the compensation from the accident. 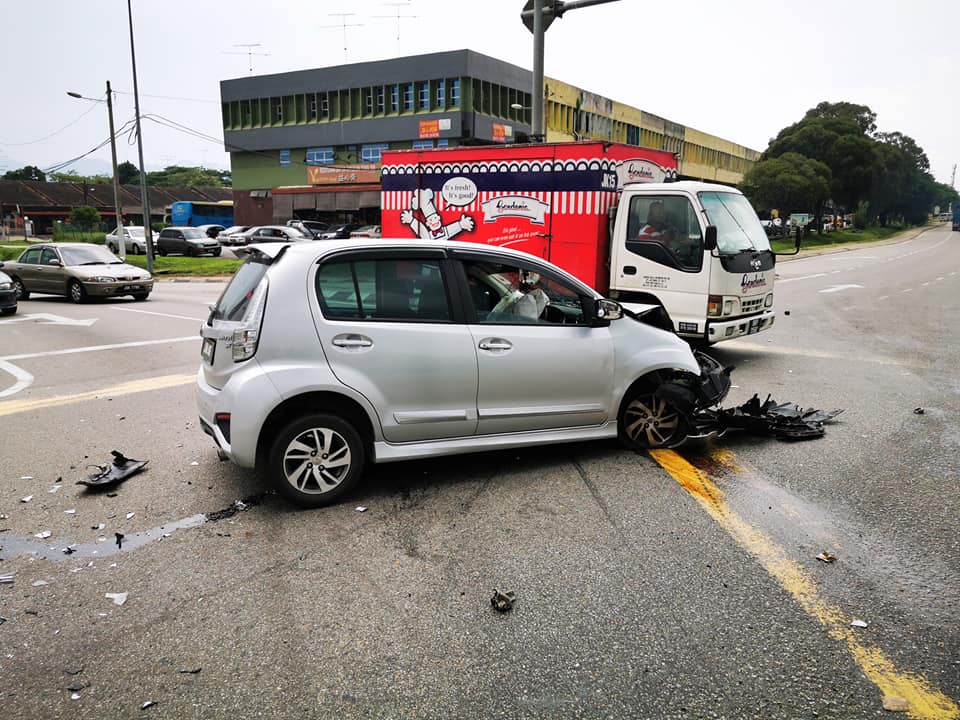 Remember to always be on high alert on the road as you’ll never know what’s coming. 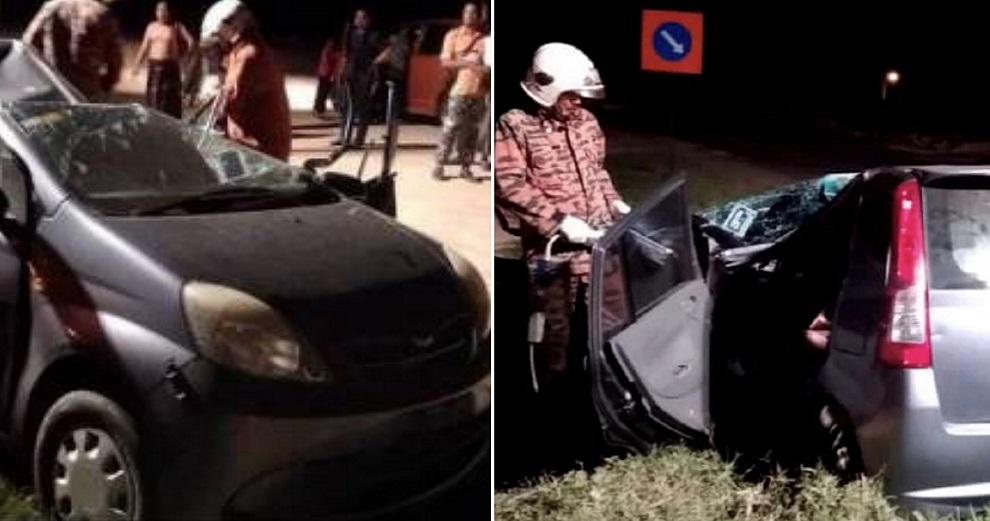