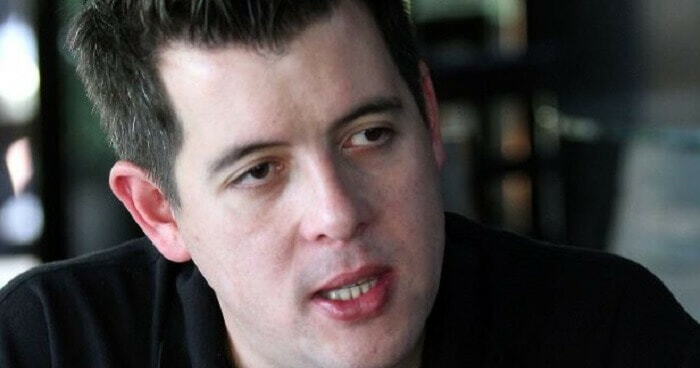 An ex-telco CEO and local musician (later revealed to be Jason Lo) has made headlines over the past few weeks after he was arrested nearly two weeks ago for allegedly trespassing and threatening his ex-wife and family.

Then, over the weekend on 25th May, The Star published an exclusive report about the ex-telco CEO’s case with claims that he allegedly molested his children. 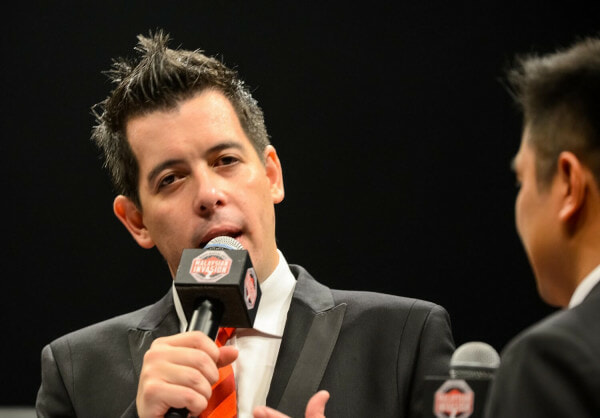 Now, in response to these claims, Lo took to Facebook earlier today (28th May) to share his side of the story in a lengthy post. In his post, he explains the events that led to his arrest for trespassing his ex-wife’s home, saying,

“I followed my Investigating Officer’s (IO) advice and got a covering report from the Police to go and get my 9-year old son, who was taken for what was to be a 1-night sleepover with his mother. This was last Deepavali (2018). He was never returned for school the next day. His phone was not working. I couldn’t reach him or his mother that entire time.” 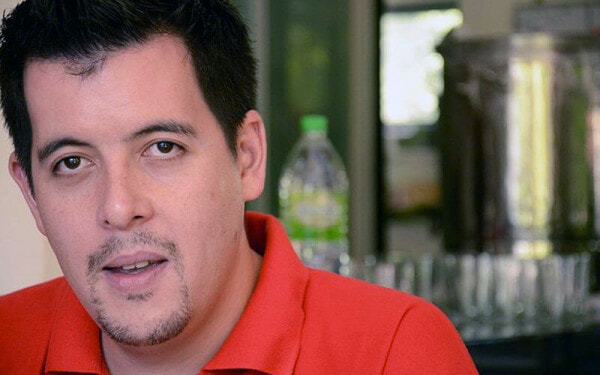 “Days went by, weeks, I filed missing persons reports and had not seen or heard from him for over 7 months. He has not been back to school. I do not know his status. He has human rights and rights under the Child’s Act and Education Act. He is missing. I have not seen him or contacted him in all that time. No explanation has been given. The mother even changed houses without informing anyone.”

“Imagine trying to patiently contact the mother, her husband and my son but to total radio silence. I had no proof of life. I have joint custody, and he was gone. The year before he was also taken for Christmas Holidays with no contact either.”

“I sent dozens of emails to JKM, PDRM, and was eventually advised to go to the house, which me and my two daughters discovered by chance.”

“I made a post report after me and my girls could not even meet him. In it, I stated that the gate was unlocked and the sliding door was open and my youngest daughter was with me and heard me say “It’s unlocked”. I wanted to see my son. I am his father and he was kidnapped. I didn’t even know if he was alive. Do you know how traumatic it is for a child to simply vanish from his home? I give my ex open access, but she has already burned her relationship with the girls by constantly trying to brainwash them.”

Lo also added screenshots of WhatsApp messages he received from the journalist who asked him to comment on the sexual molestation allegations against him.

I thought long and hard about this. To my kids, I fear this will forever become one of my greatest regrets – to have…

“Do not forget how this began in that this is about my missing son! Vital information you ignored and purposely omitted. My son is only 9 years old, and I have not seen or spoken to him or held him or played Fortnite with him or laughed with him for over 7 months. His sisters miss him and we love him. I will not fail my kids.”

“I am a father and I hold you accountable for your irresponsible actions and am ready to break the wheel. You have my attention.”

Meanwhile, in light of The Star’s report, the police have stated that they will review all 17 reports made against the ex-telco CEO. Bukit Aman Criminal Investigations Director Datuk Huzir Mohamed was quoted by the Malay Mail as saying,

“There a few cases that were made NFA (no further action) because there were insufficient statements.”

Meanwhile, the case involving Lo allegedly trespassing at his ex-wife’s house is still being investigated. 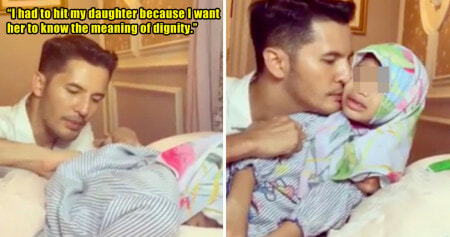