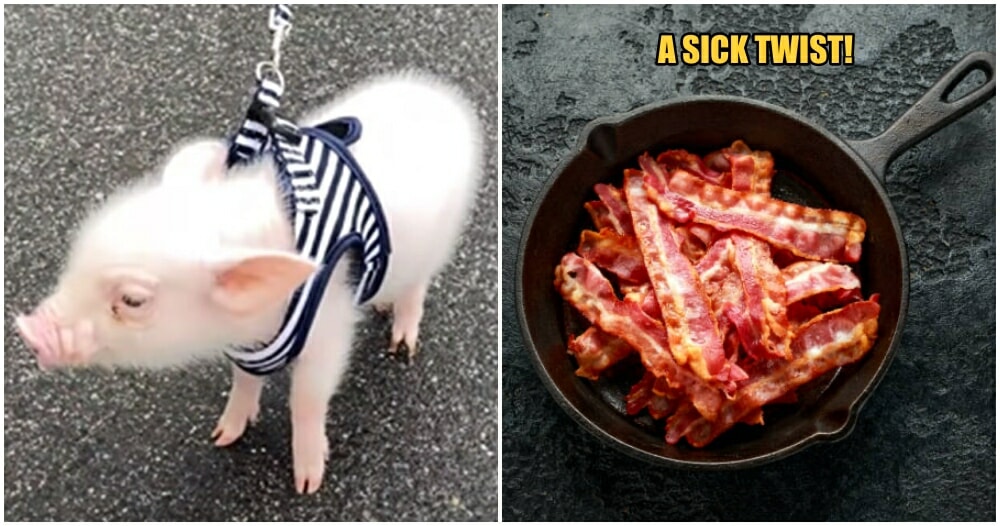 A Japanese YouTuber managed to capture the attention of netizens for the unique content he puts up on his channel – recording his daily life with his adorable “mini pig” called Kalbi, or Karu-sama.

But this is no ordinary wholesome pet and owner relationship. The YouTuber makes his intentions for the piglet very clear…even the name of the channel is called “Eaten Pig after 100 days”!

The channel owner pledges to kill adorable Kalbi for food after precisely 100 days. 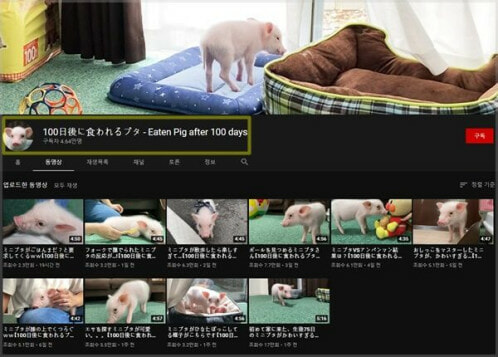 According to SBS News, the YouTuber declared that he would eat the ribs of his beloved pet pig on the 100th day after raising it. He even includes the number of days Kalbi has left to live in each video.

Many who watch the YouTuber’s content debated about whether he was testing his own “mental power” as many individuals do get attached to their pets almost instantly.

Yesterday, 31 August, marked the 99th day of the pig under the care of its owner. This means…today might be the end for Kalbi! *cries*

Will this channel that showcases the relationship between an owner and his pet turn into a cooking channel after this?

Also Read: 16yo Boy in KL Gets Chased By Neighbour Holding Stick Full Of Nails For Walking His Dog 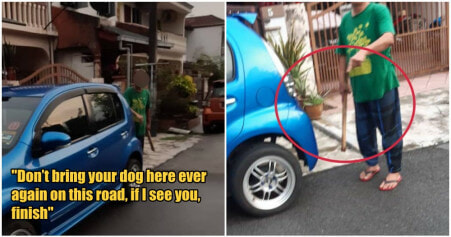