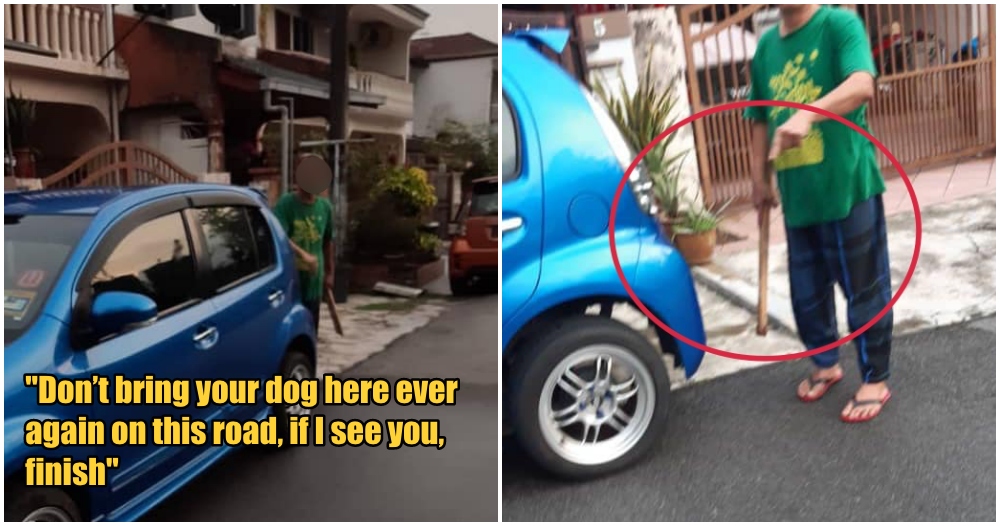 Recently, a Malaysian woman, Sheetalpreet Kaur, took to her Facebook to share an incident that happened to her 16-year-old brother and a neighbour.

According to Sheetalpreet, on 23 August around 6.30pm, her brother took their 6-month-old Labrador for a walk around their housing area in Taman Cheras Indah, KL.

“Suddenly this uncle ran towards my brother and my dog with a big stick full of rusted nails, attempting to whack him and the dog,” she said in her post. 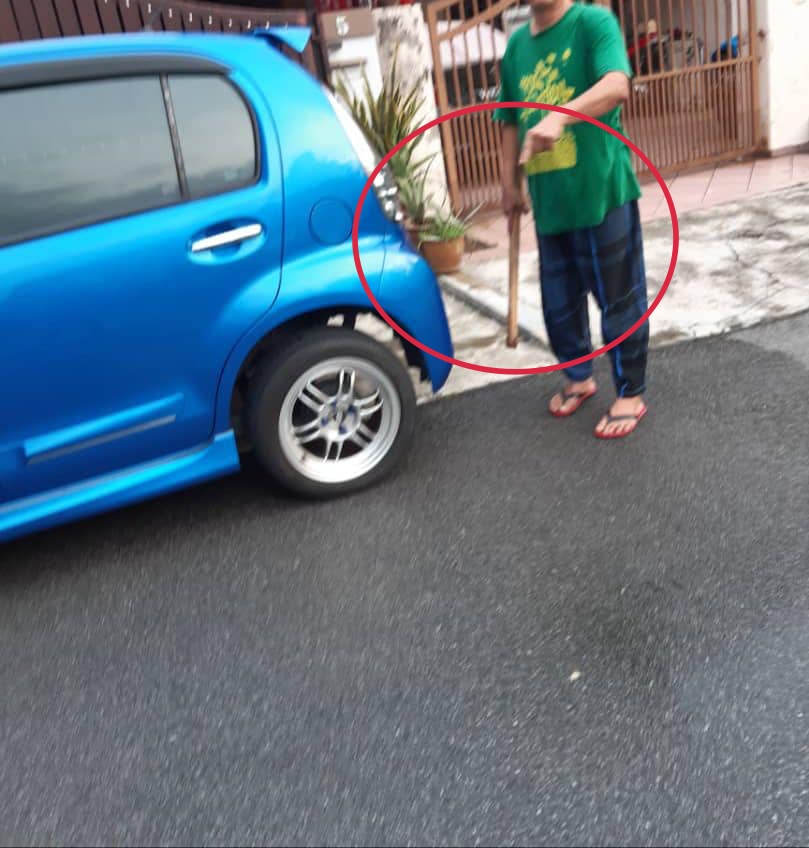 “He even said “Do not bring your dog ever again to this road, if I see you, finish.” He used all kinds of words to my brother, including “B*doh s*al” “anjing b*doh“.

Thankfully, Sheetalpreet’s mother was walking right behind them.

“Lucky my mum was walking approximately 50m behind my brother. My mum ran to stop him and told him that this is not right. He was not even wearing a face mask and on top of that, he was shouting! Clearly can see his saliva was coming out,” she said.

“My mum told him to wear a mask and his answer was “aku dah vaksin b*doh engkau belum [I’m vaccinated already stupid, you haven’t yet]” 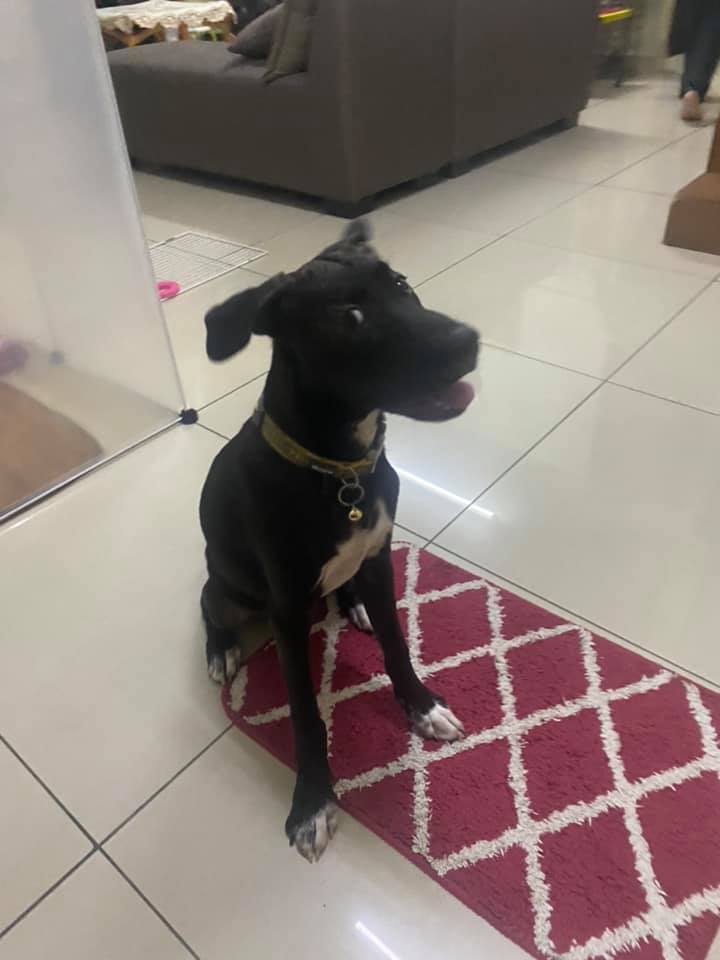 Made a police report and cover report

Sheetalpreet told WORLD OF BUZZ that they decided to make a police report as they feared for their safety and the safety of their doggo.

“We did our part and made a police report. When we told him that we are going to do a report, he said “report la I tak takut police. [report la, I’m not scared of the police].” 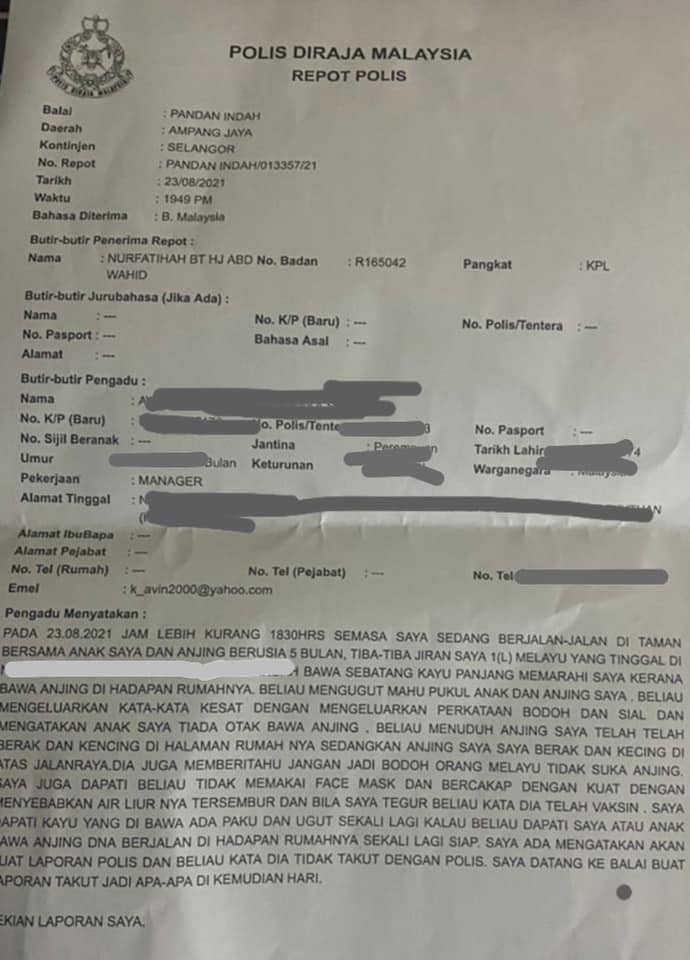 After making the report, Sheetalpreet said the police came by the man’s house and spoke to him. The man later apologised to her family.

“He said sorry and the police convinced us to tarik balik [pull back] the case,” she told WORLD OF BUZZ. 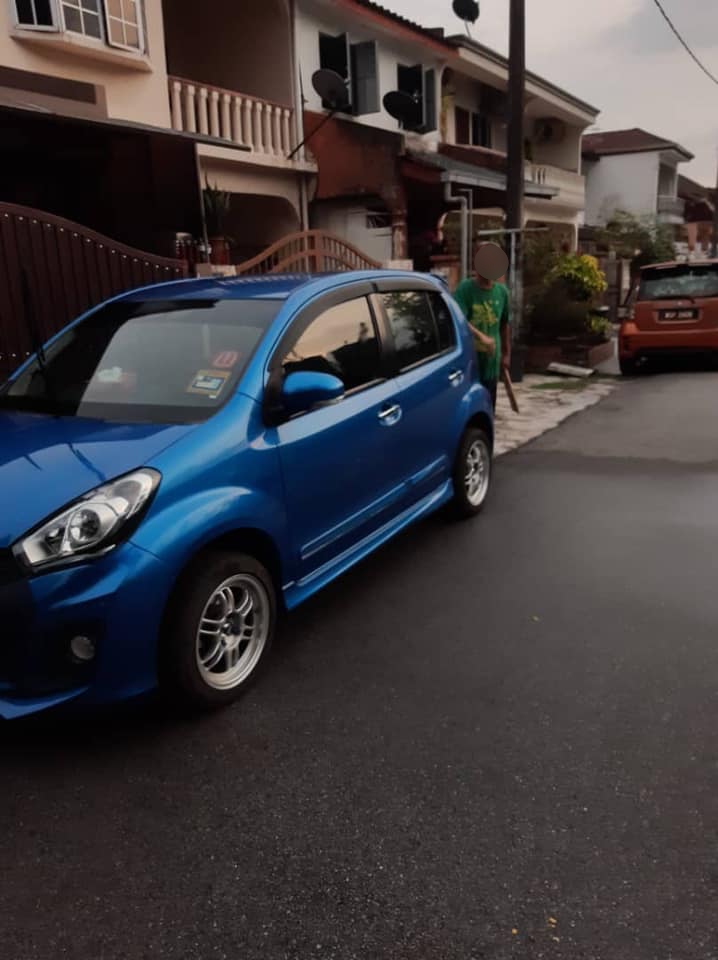 They agreed but decided to make a cover report just in case such an incident were to happen to them again.

“My mum made a cover report saying that if anything happens to my family or my dogin the future, he is to be blamed.” 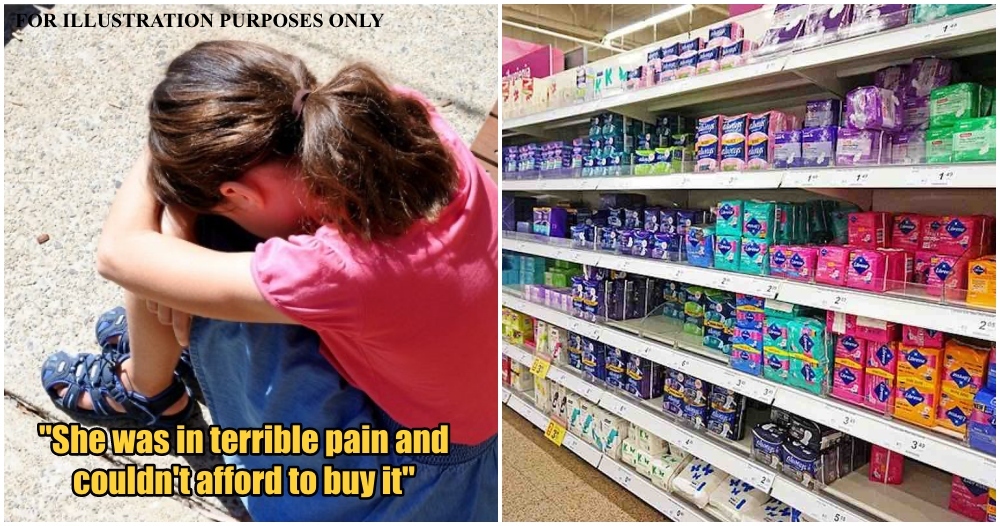