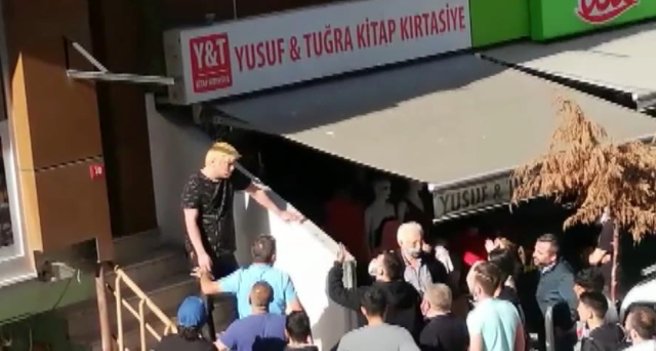 It is known worldwide that Turkey, especially the city of Istanbul, loves cats. On a normal day, you will find thousands of stray cats roaming freely within the streets of the city, with citizens often tending to the cuties, providing them with water, food, and shelter.

The man got slapped with a fine of 1,200 USD (about RM5,000) and is currently being detained at the immigration facility, waiting to be deported back to Japan. Under current laws, any act of torture or killing of a stray animal is only punishable under “damage to commodities.” Things will get better as the parliament is currently working on a law that introduces a more severe punishment which includes imprisonment of those who are cruel to animals.

Also read: Man In Perak Cruelly Drags Trapped Cat On The Road While Riding His Motorcycle 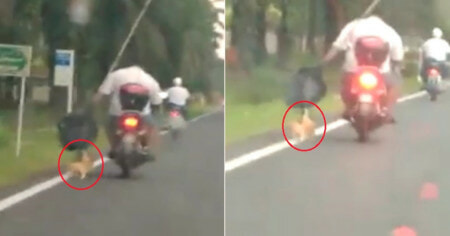