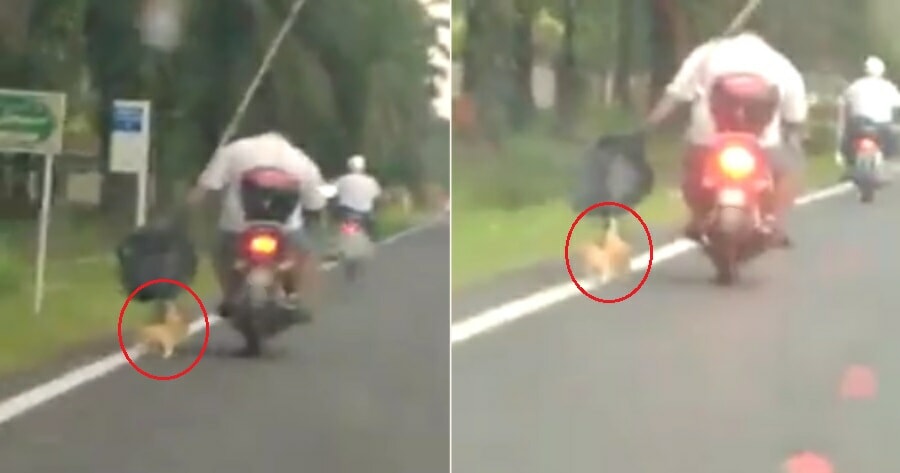 You don’t have to like animals to treat them with decency and respect. No living thing deserves to be abused.

The Malaysia Animal Association recently took to their Facebook profile to showcase a man on a motorcycle, dragging a cat on a road in Langkap, Perak. 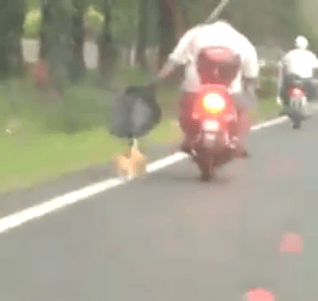 They wrote, “The act of dragging a cat while the motor vehicle is moving fast is very cruel. This incident reportedly occurred in Langkap, Perak. We ask the main witness to immediately make a report to the Perak Veterinary Services Department so that the perpetrator can be taken to justice for abusing the cat.”

In the video, the poor cat could be seen struggling to free itself from the net it was trapped in as the motorcyclist mercilessly dragged its body on the road.

“It is understood that the cat that was dragged belonged to the perpetrator’s neighbour. Regardless of the reason for his actions, whether it is a nuisance or a relationship issue between the neighbours, it is extremely cruel to take it out on the cat.”

“There are still people in this country who are unaware of animal laws. Cruelty to animals is a crime under the Animal Welfare Act 2015. This act can lead to a maximum jail term of three years and a maximum fine of RM100,000,” they added.

Hopefully, the owners of the cat step forward and take action against the man for his cruel actions.

The full video can be found here. Viewers discretion is advised as the video contains footage of violence that may cause discomfort to some audience members.