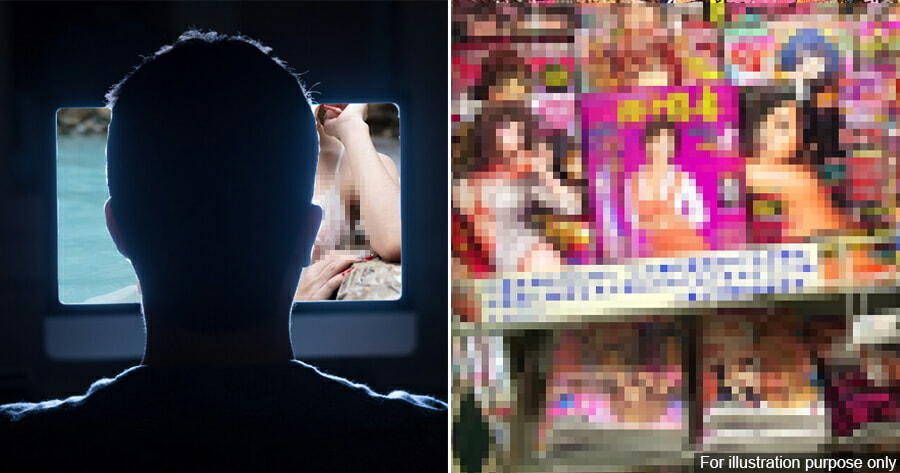 A 43-year-old Japanese man was arrested for using artificial intelligence (AI) to remove pixelated parts in pornographic videos and reselling them online.

According to Mainichi, the suspect, Masayuki Nakamato from the city of Takasago, Hyogo Prefecture was arrested on 18 October for violating the Copyright Act and displaying obscene electromagnetic record media. He is believed to be the first person to get arrested for such a case. 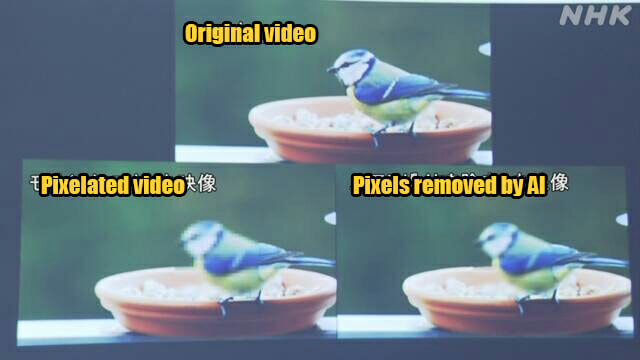 An obscenity law in Japan forbids the explicit depictions of genitalia in Japanese pornographic videos.

Nakamoto was accused of violating a Tokyo video production company’s copyright on 9 January by processing a pornographic video with the pixelated parts removed. He was also accused of creating obscene images from the video and uploading them on his own website which he started in November 2020, making it visible to a large online audience. 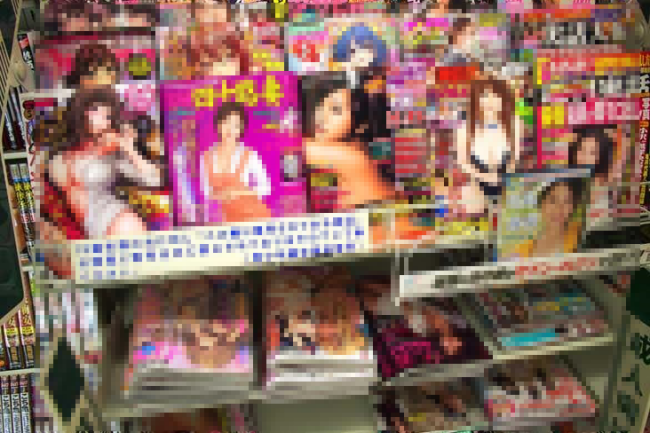 NHK reported that Nakamoto was caught when the police conducted a ‘cyber patrol’ and later pleaded guilty to the charges of copyright violation and displaying obscene images. He confessed that he did it for money.

“This is the first case in Japan where police have caught an AI user,” Daisuke Sueyoshi, a lawyer who’s tried cybercrime cases said.

“At the moment, there’s no law criminalising the use of AI to make such images.” 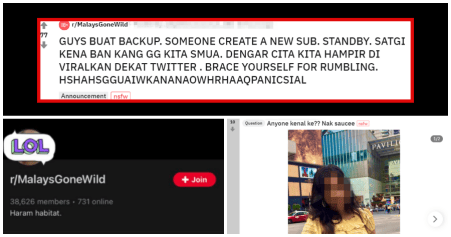