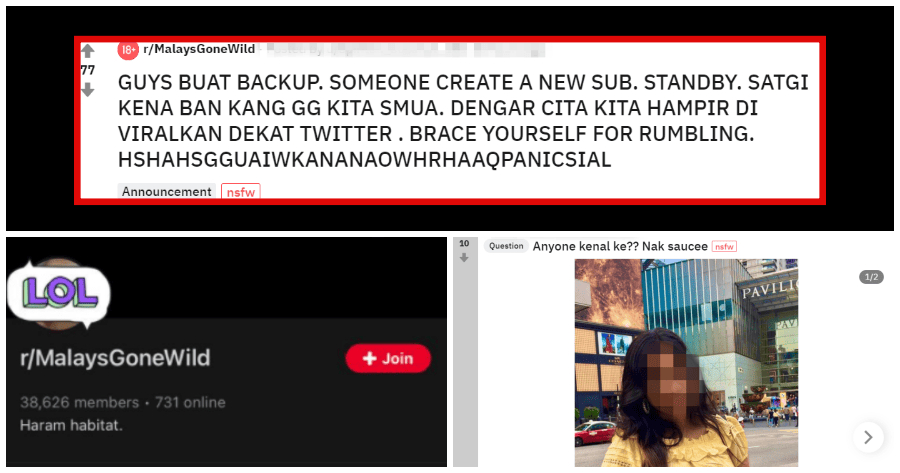 Last night, a Tweet by user Shay started making its rounds on the social media app after she exposed the subreddit r/MalaysGoneWild for leaking and sharing nudes of local Malaysian girls.

“Despite their community guidelines, this subreddit has been posting leaked pictures and videos of girls without their consent. There are also many posts asking for leaked content of random girls,” she writes in her tweet.

“I need your help to report this.” 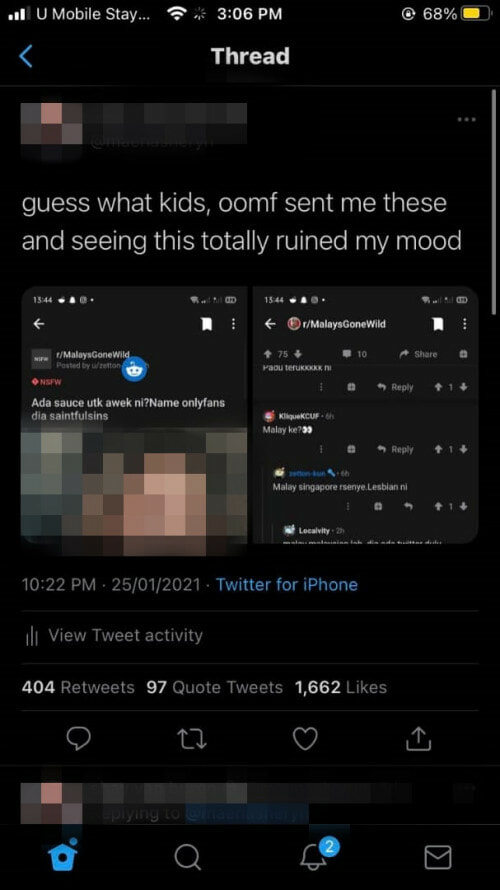 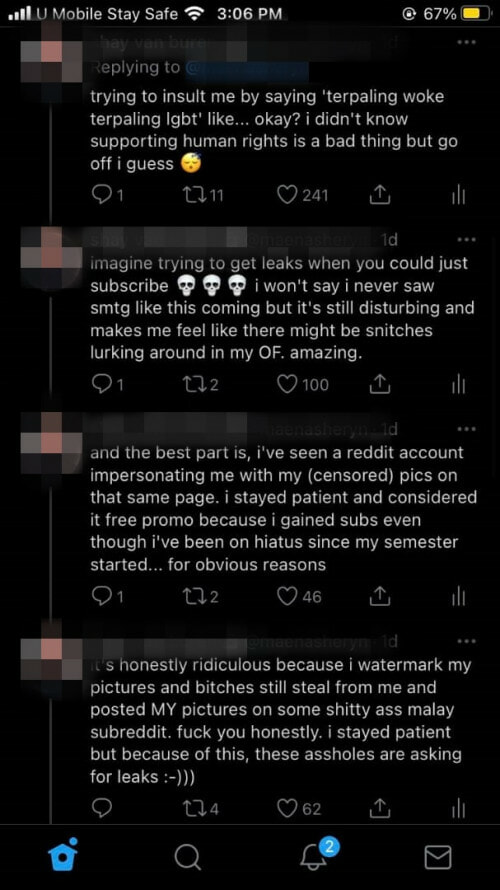 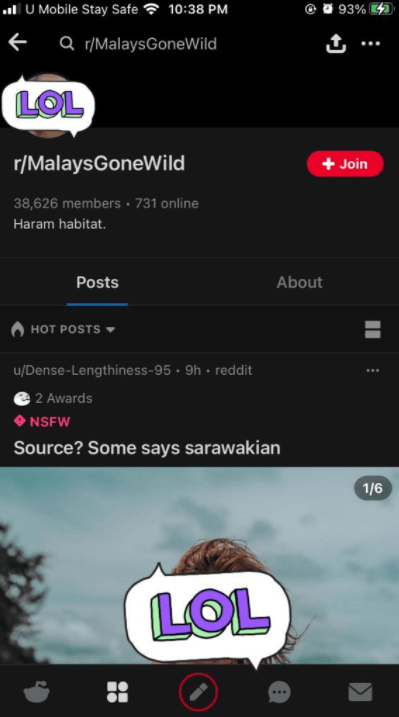 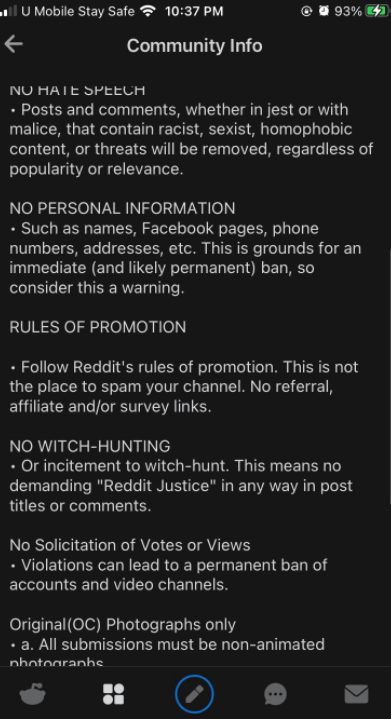 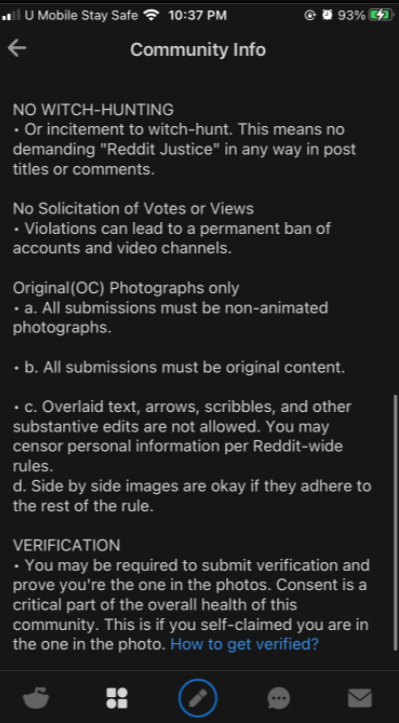 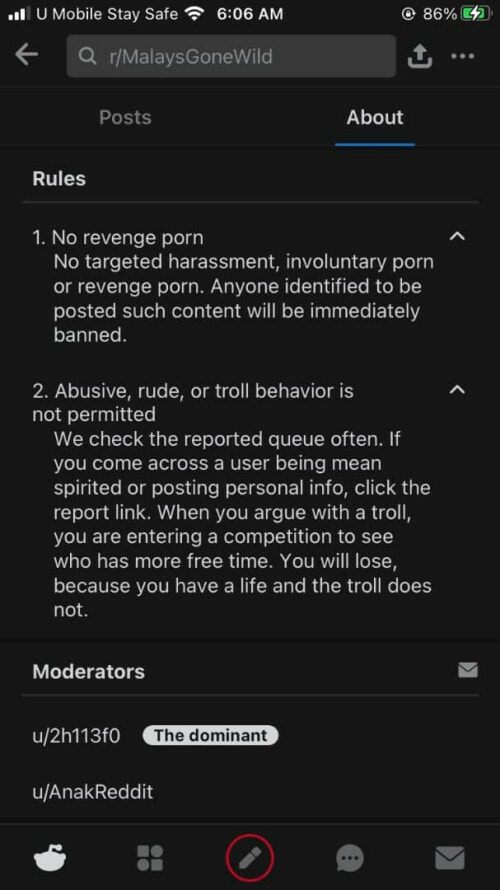 Speaking with WORLD OF BUZZ, Shay explained that this subreddit was brought to her attention after a friend sent her a post where people were asking for her nudes to be leaked on the subreddit. She said that while she was able to get the post asking for her photos removed, she’s unsure whether or not her photos were ever leaked in the end.

“A fellow [OnlyFans] creator told me that the posters on that subreddit asked if there were any leaks of me, that’s when I decided to post threads about it,” she told us.

“I’m honestly not sure… I managed to take down the posts where they were bashing me and stuff (while asking for leaks lmao insane), so I’m really not sure…”

Her Twitter thread exposes and details how this subreddit group (that was open and public for everyone to see, mind you) has been sharing and leaking various girls’ nudes in exchange for more. The subreddit, that is aptly described as a ‘haram habitat‘, houses various Redditors who frequently leak photos of girls without their consent.

But besides leaking nudes, users also post photos of girls who are otherwise normally dressed asking for their ‘sauce’.

“I found that the bigger issue was when I actually scrolled through the sub. It was filled with leaks and people *asking* for leaked content of creators, random girls and even minors. You can literally search the tag ‘underage’ in the sub and find a lot of things… so it’s really disturbing,” she explained.

“There’s also a lot of deepfake posts where they edit faces of random girls on naked bodies that don’t even belong to them, which is serious and can cause defamation because deepfake looks extremely real.” 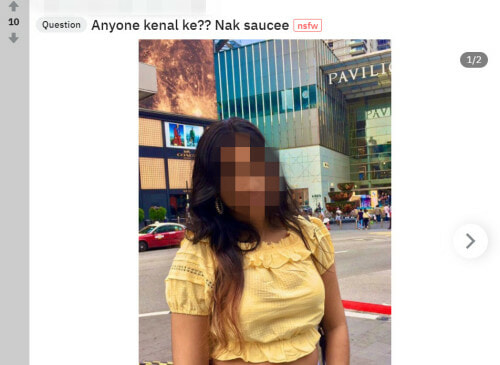 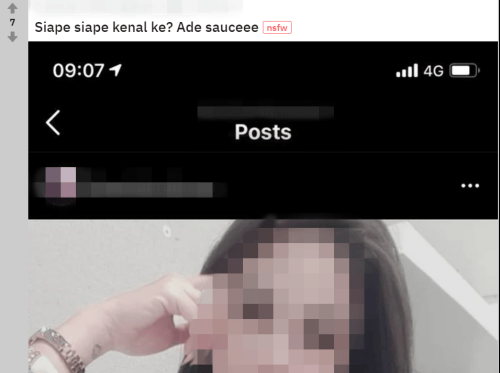 However, an announcement post was made last night warning all the subreddit’s users to ‘brace themselves for the rumbling’ soon after Shay’s exposé was published online. It seems that users of the subreddit were not remorseful in the slightest, and the subreddit has since been set to private and invite-only.

‘GUYS MAKE BACKUPS. SOMEONE CREATE A NEW SUB. STANDBY. IF WE GET BANNED THEN GG FOR ALL OF US. I HEARD THAT WE’VE GONE VIRAL ON TWITTER. BRACE YOURSELF FOR RUMBLING,” the post reads in part.

Comments on the post that I managed to snag before the subreddit was made private shows that users did not feel remorseful regarding their actions at all. Instead, they felt annoyed for being exposed despite having been a public group for the longest time. 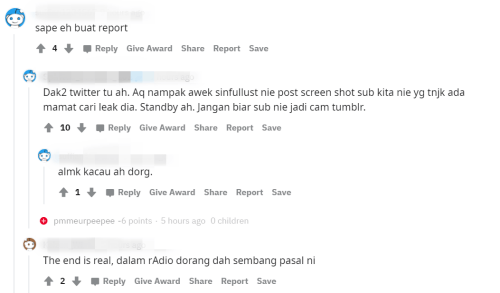 User 2: “Kids on Twitter lah. I saw someone’s girlfriend post a screenshot of our sub looking for her leak. Standby ah. Don’t let our sub become like Tumblr.”

User 3: “The end is real, I heard them talking about this on the radio too.” 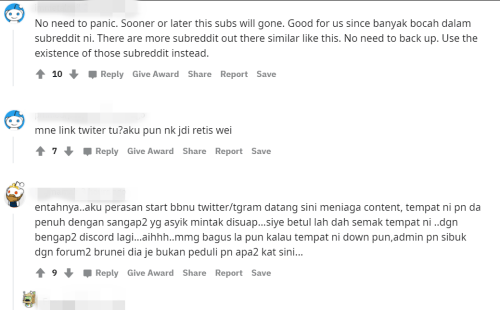 User 4: “No need to panic. Sooner or later this sub will be gone. Good for us since there are a lot of kids in this subreddit. There are more subreddits out there similar to this. No need back up. Use the existence of those subreddits instead.”

User 5: “Where’s the link to the tweet? I also want to become an artist wei.”

First V2K and now this. When will this end? Malaysian women and children deserve better! We hope authorities will look into this matter and put a stop to these horrible acts.

This article was published with the consent of Shay.