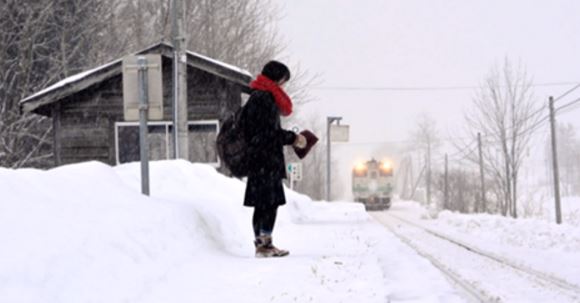 For the past few years, the Kami-Shirataki train station in the northernmost island of Hokkaido, Japan has been in operations because of this one passenger: A high-school girl who is on her way to class.

The train stops there only twice a day. Once to pick up the girl to school and again to drop her off after class is over.

It sounds like something from a movie or drama show but we assure you that this is what is happening. Actually I think it’ll make a good story plot. Okay I call dibs!

Apparently, this was a deliberate decision made by Japan Railways—the group that operates the country’s railway network—several years ago. 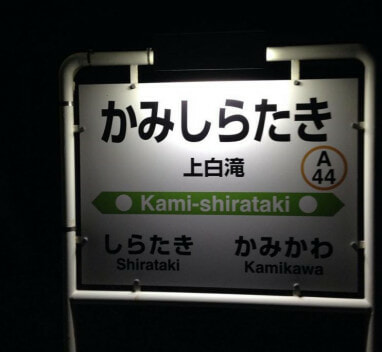 About three years ago, ridership at the Kami-Shirataki station had dramatically fallen because of its remote location, and freight service had ended there as well. Japan Railways was getting ready to shut the station down for good—until they noticed that it was still being used every day by the high-schooler. The company then decided to keep the station open for her until she graduates. The train company’s even adjusted the train’s timetable according to the girl’s schedule. The unnamed girl is expected to graduate this March, which is when the station will finally be closed.

The internet was impressed upon hearing the story especially knowing that the Japanese government is making education their top priority. “This is the meaning of good governance penetrating right to the grassroot level. Every citizen matters. No Child left behind!” a person commented.

Currently, Japan is facing a few crises, such as being at a record-low birthrate, aging population, and the threat of losing a third of its population by 2060. Furthermore it is expected that there will be a surplus of vacant housing and shrinking workforce. The nation’s railroad system is being hit by these shifts.

Japan’s impressively efficient high-speed rails have continued to expand to the outskirts of the country, rendering many of Japan’s older, low-tech railways obsolete. Kami-Shirataki station, for example, sits in the town of Engaru in the rural part of Hokkaido, which lost at least 20 rail lines in the past few decades. 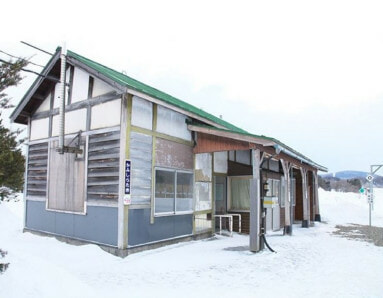 But if this story of a young girl and her special connection to the Kami-Shiratki station is any indicator, Japan’s disappearing rural railroads will be remembered for their service to even the most remote parts of the country. 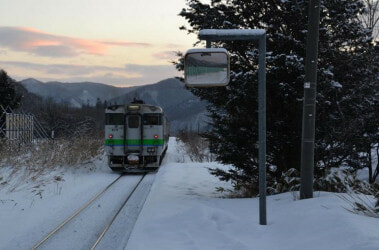