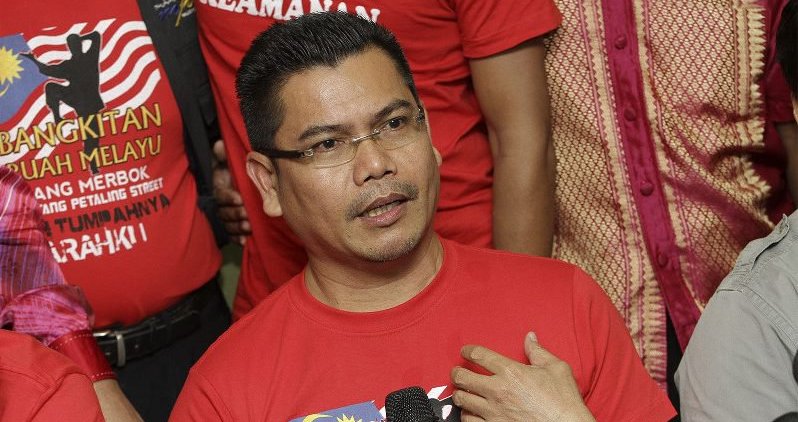 As if running from the police wasn’t already on his plate, fugitive Jamal Yunos is also now running for the post of UMNO Youth Chief Minister.

He has announced on Facebook that he is contesting the top post in the June 23 party polls.

The Sungai Besar Umno chief, who has been issued a warrant of arrest, will face incumbent deputy youth chief Khairul Azwan Harun and former deputy minister Datuk Dr Asyraf Wajdi Dusuki in the race to become the next UMNO Youth Chief.

“My intention is to rebuild the fighting spirit among Umno members nationwide, especially among the youth,” he writes in his facebook post.

“Let’s rise for the spirit to help (the party), so it can once again enjoy the support and trust from the people.”

This is an ambitious but very strange decision to make, considering that Jamal is now being hunted down by Malaysian police, who have since joined forces with Indonesian authorities on the manhunt for the 48 year old Sungai Besar UMNO chief.

Jamal is believed to have fled to an island in the neighbouring country, after a video post he made about the misunderstanding behind his disappearance went viral. In the video he is seen as standing in a palm oil plantation of unknown origin. 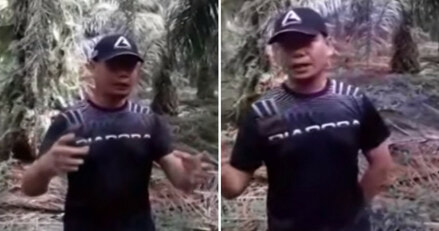 On May 25, Jamal was discovered missing from the Ampang Puteri Specialist Hospital at around 5.30pm when a Shah Alam Court assistant registrar arrived at his ward to process the bail.

Jamal is believed to have fled to Tanjung Balai, Karimun Besar, Indonesia, two days after he was charged at the Ampang Puteri Specialist Hospital on Friday.

The on question on everyone’s mind is, what on earth is he thinking? He certainly is no stranger to radical political antics and demonstrations, like smashing beer bottles and walking around in a towel,  but this latest incident has certainly taken the cake! 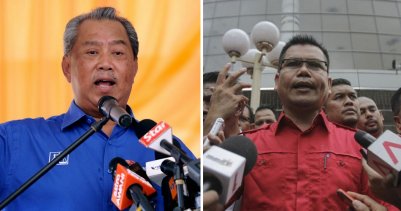