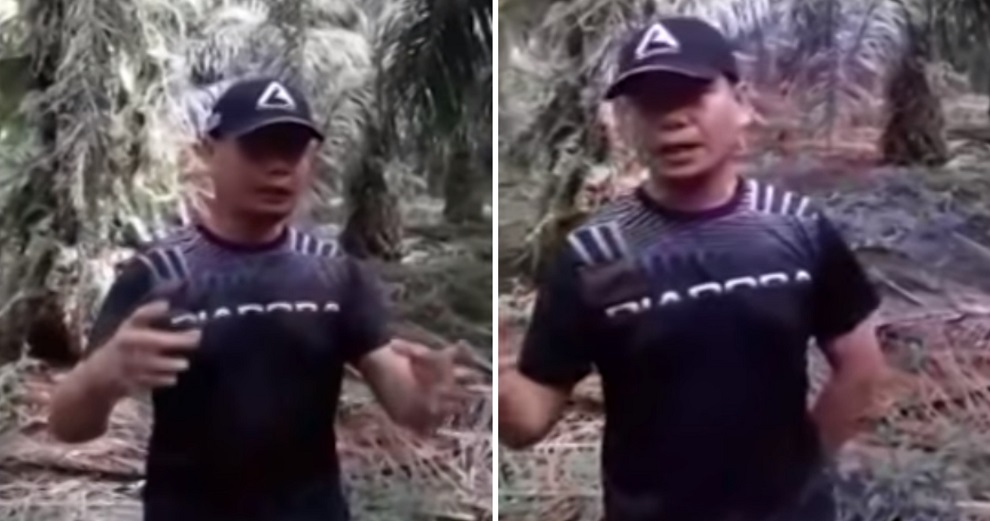 Sungai Besar UMNO chief Jamal Md Yunos is no stranger to causing a stir, with his most recent antics landing himself in some hot soup with the authorities.

The UMNO leader was reportedly arrested and charged by police at the Ampang Puteri Hospital on 25th May. Although his bail was being processed, Jamal went missing before the process could be completed. However, he claimed that it was just a misunderstanding and thought he was free to leave the hospital.

Despite the miscommunication, he promised to present himself at the Ampang Jaya district police headquarters this evening (30th May), according to The Star, but he still failed to show up. His lawyer was quoted by the daily as saying,

“As of now I have yet to receive any news from him. If there are updates I will return to either the police headquarters or courts here to give any help necessary to my client. I will be on standby for my client.” 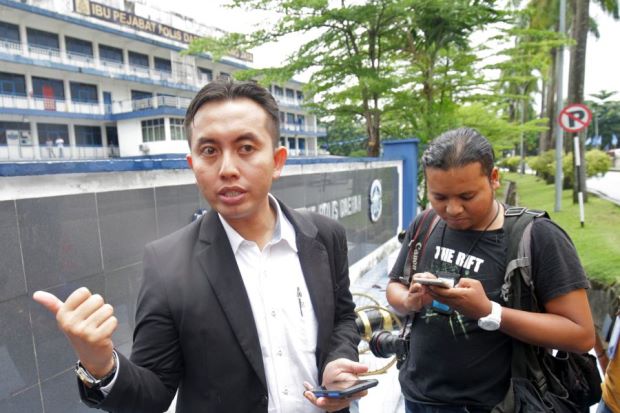 “The legal team hopes he will present himself to the police as soon as possible so all sides get his explanation on what happened. This is also to answer the rumours that have cropped up on social media regarding him.”

“Any action taken by the police should follow the laws that are stated. The legal team will ensure his rights are preserved.”

Meanwhile, according to Malaysiakini, a video of the wanted man has since surfaced online. Jamal can be seen in what appears to be a palm oil plantation, explaining his reason for not showing up at the police station as he had promised.

“I am worried that when they get me, they would not give me the opportunity to be with the people and to grow our democracy as a politician,” he said in the video, adding that he feared he would get arrested upon showing up at the station.

He went on to say that the current government was victimising him and that he was being treated as a criminal or terrorist, although he assures that he is neither of those things.

On top of that, Jamal explained in the video that the government has been pressuring the Malaysian Anti-Corruption Commission (MACC) and the police to raid his home, office, and his mother’s home as part of investigations. He has also claimed that he’s been put on the immigration department’s blacklist.

Jamal reportedly fled the Ampang Puteri Hospital in Kuala Lumpur before his bail could be appropriately processed. As for the status of his bail, Jamal’s legal representative explained,

“It is up to the courts and the investigating officer to retract the bail should they choose so. But he has been given permission for bail, but just that the process had not been completed. Both the ensurer and the bail money are there.”

Well, let’s hope Jamal cooperates with the authorities and shows up at the police station so that this matter can be dealt with appropriately!

Also read: Jamal Claims Charges Against Him Feel Revengeful After Escaping for Over 30 Hours 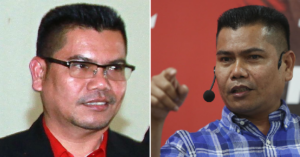