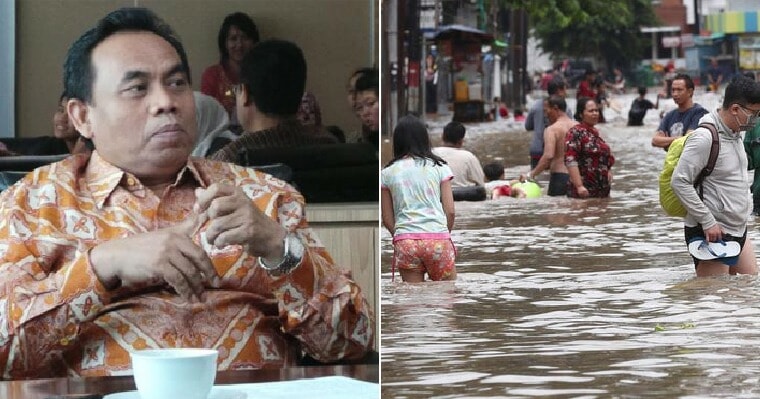 Indonesia has been experiencing floods in a few of their cities recently and the administration has been under public scrutiny. People have taken to social media to complain about the government’s handling of the floods that have caused much hassle and inconvenience to the citizens’ lives. 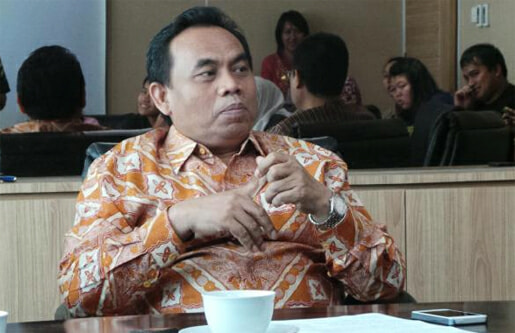 One of the people being targeted includes Jakarta Governor Anies Baswedan, but Jakarta administration secretary Saefullah says that this is not an issue. According to The Jakarta Post, Saefullah has dismissed the complaints and said that several previous governors also faced similar issues.

“According to Bang [brother] Yos [former Jakarta governor Sutiyoso], all [of the capital’s] governors dealt with flooding. Meaning that in every [rainy season], we face flooding,” he said. He added that the administration was working on flood control and even told the people that they should enjoy the floodwaters while they can. 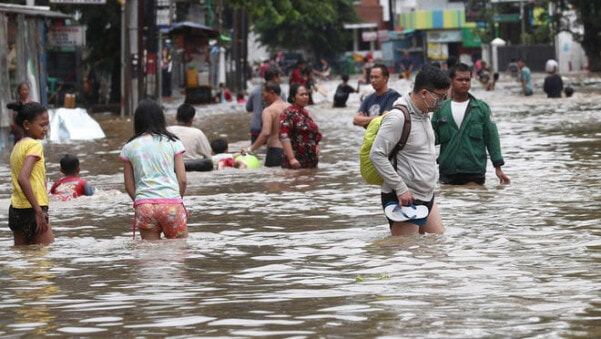 “Just enjoy [the floods] […] two-thirds of the human body is water, as they say. At the end of the day, it’s how we manage the water that goes in and out of our body,” Saefullah said playfully. Really? He asked the public to be patient, saying that the governor was handling the issue but did not give any details about plans to actually fight the floods.

Saefullah said that in fact, Jakarta has been successful in fighting the recent floods as the situation in the city returned to normal within 24 hours. Most main roads and public facilities were also accessible after that.

Floodwaters are dirty and unhygienic, they are not meant to be played with as there may be lots of hidden dangers lurking inside the water such as pests and sicknesses.