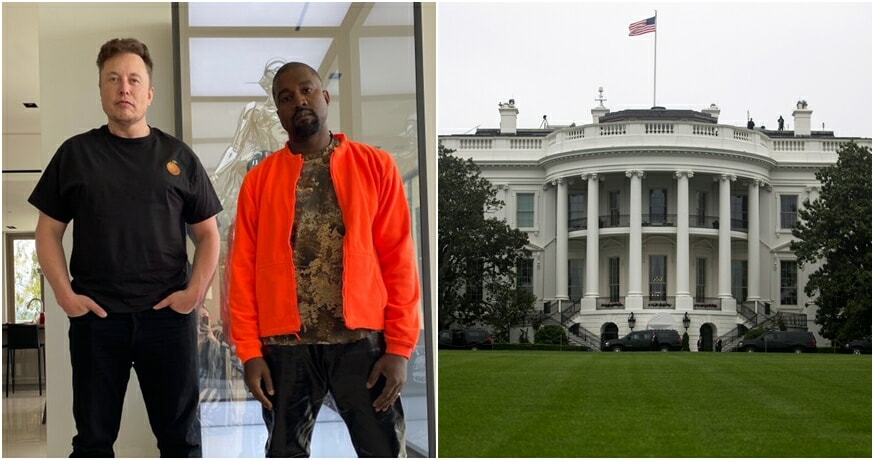 2020 has been a year marked with all sorts of surprises. From political conflicts that sparked worldwide tensions, to the Australian bushfires that raged on for months, and of course, Covid-19 leading to an outright meltdown of the world. But now, we can add another big surprise to our already lengthy list of ‘things I didn’t know would happen in 2020’.

Yup, you heard that correctly, the creator of every hypebeast’s favourite fashion label and 21-time Grammy winning artist, will run for arguably one of the most powerful political positions in the Western world. The announcement was made just yesterday on America’s birthday (4th July 2020) over his official Twitter account.

Kanye west making his formal announcement about running for president.

While this isn’t the first time that he has talked about running for the biggest seat in the land, he doesn’t sound like he’s kidding around this time. The announcement comes just after he paid a visit to billionaire and founder of Tesla, Elon Musk’s home just days prior, with the duo photographed in discussion. 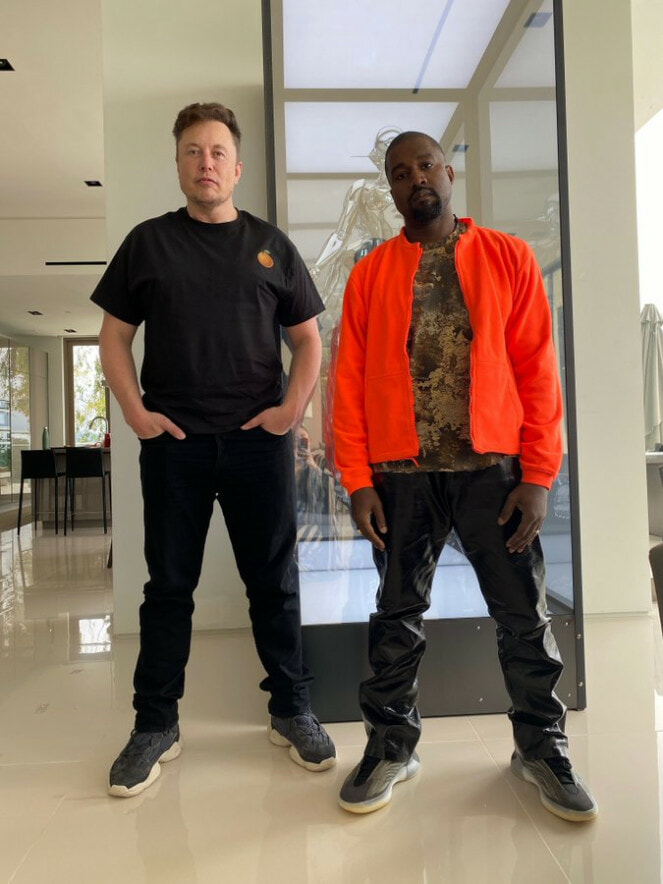 Elon musk and kanye west photographed together prior to his announcement.

Elon was then seen Tweeting his full support for Kanye’s decision to run for president.

Elon musk tweeting his support for kanye west in the presidential race.

If Kanye is serious about making it his goal to be among the candidates to run for office this year, this would mean that he has only about four months left before the presidential election is slated to take place on 3rd November 2020.