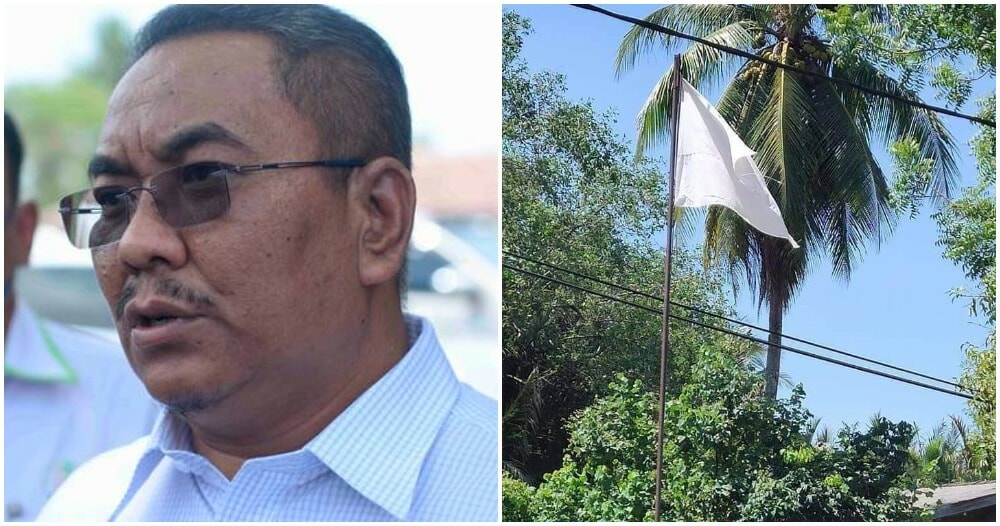 How would the struggling Kedahans react to this?

Kempen Bendera Putih (White Flag Campaign) is an effort started by Malaysians to aid anyone who has been struggling during the lockdown. While the reaction has been overwhelmingly positive from both Malaysians and businesses, the same can’t be said for our political leaders. While some have lent their support to the campaign, some have doubled down saying that raising a white flag is a sign of defeat.

One such person from the latter group is Kedah Menteri Besar, Muhammad Sanusi Md Nor who said that the Kedah state government does not recognize the usage of white flags for anyone wanting aid during the lockdown period.

According to Utusan Malaysia, the chief minister added saying that food aids will only be distributed to individuals who make official complaints through phone calls at the Disaster Operations Control Center (PKOB) in all districts in the state. 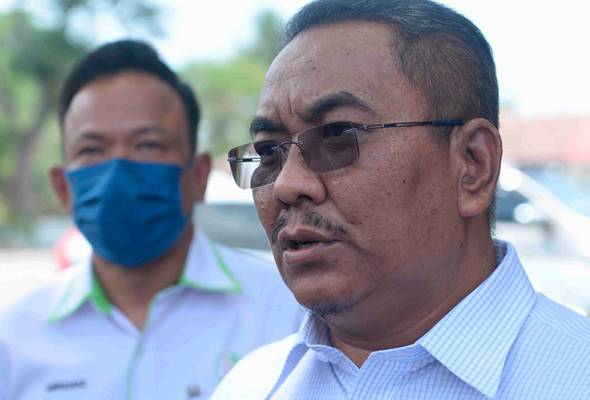 During his press conference, Sanusi said this resulted from the jealousy from certain parties who are “jobless” and request people to raise the white flags including members of the opposition who helped people raise the flags.

“This isn’t an MP’s job, this is the work of a crazy person,” he said. 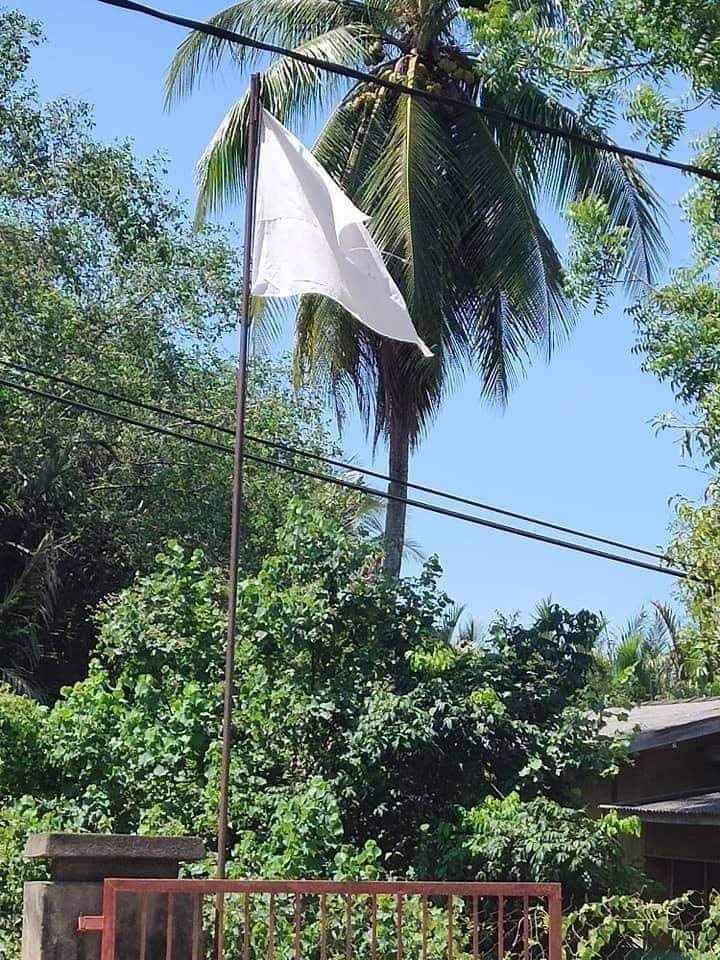 Besides phone calls, the minister reminded that those struggling can also reach out to the officers via social media. Despite the minister’s reluctance with the campaign, prominent ministers including Minister of Housing and Local Government, Zuraida Kamaruddin and Minister of Women, Family and Community Development of Malaysia, Rina Harun, have supported the campaign.

What do you think of the Kedah MB’s statement? Let us know in the comments section! 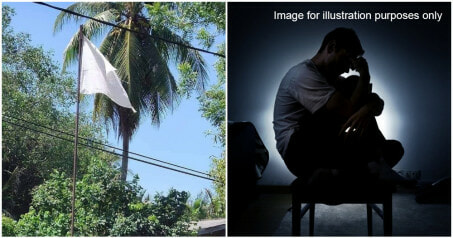