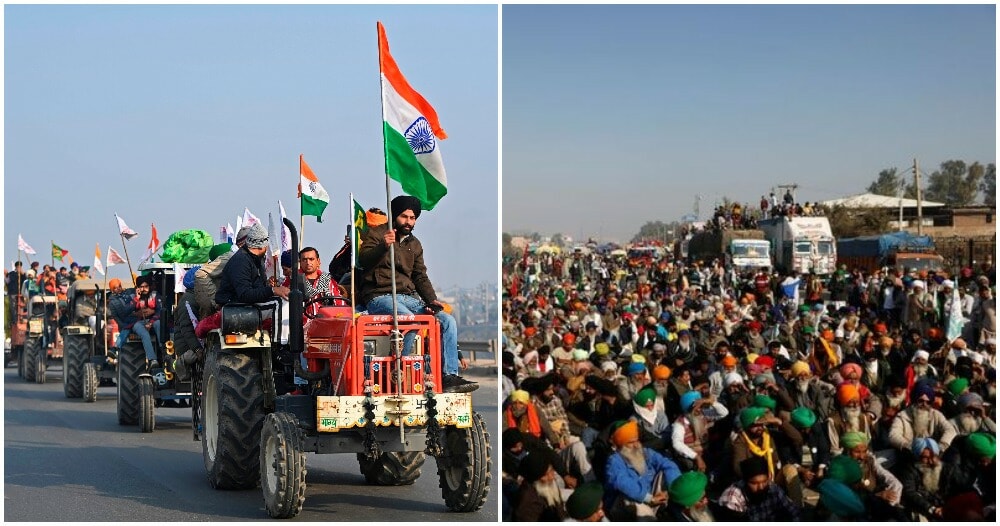 Are the farmers not being valued despite the whole nation using their products?

In September 2020, the Parliament of India passed three farm acts which farmer unions and representatives have demanded those acts to be repealed. When their demands were unheard, the farmers began their protest and it has been ongoing since. The protest gained international attention after celebrities and activists such as Rihanna, Greta Thunberg and Lilly Singh spoke up regarding the matter. The protest is said to be the biggest in world history.

The acts have been described as “anti-farmer laws” by many farmer unions, and politicians from the opposition also say it would leave farmers at the “mercy of corporates”, reported The Tribune. 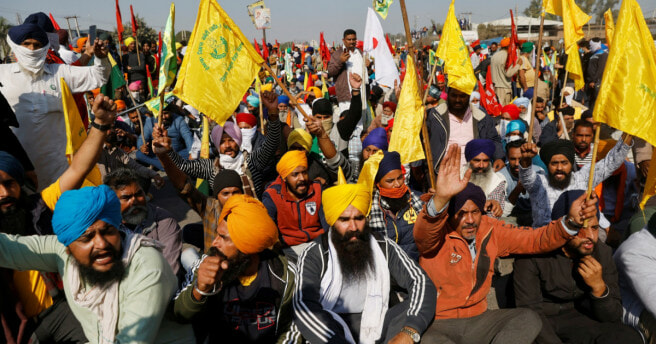 Farmers from punjab and haryana protesting the acts.

A summary of the three acts include:

1. The Farmers’ Produce Trade and Commerce (Promotion and Facilitation) Act which expands the scope of trade areas of farmers’ produce from select areas to “any place of production, collection, aggregation”.

2. Farmers (Empowerment and Protection) Agreement on Price Assurance and Farm Services Act which provides a legal framework for farmers to enter into pre-arranged contracts with buyers including mention of pricing. 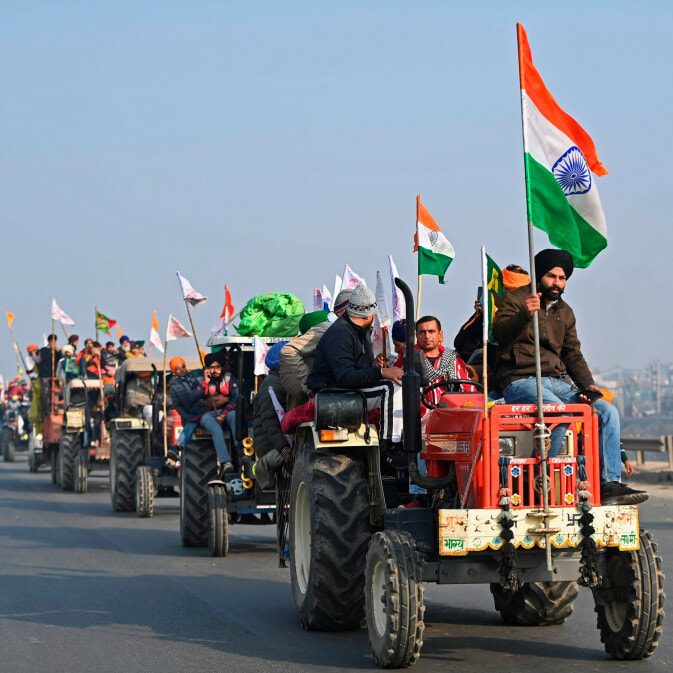 The Indian government retaliated and ordered the police and law enforcement to attack the farmers using water cannons, batons, and tear gas to prevent the farmer unions from entering into Haryana first and then Delhi.

What are the farmers’ unions demanding?

The farmer’s unions believe that by opening the sale and marketing of agricultural products outside the  Agricultural Produce Market Committee (APMC), this will encourage abolishing the purchase of their crops at the minimum support price (MSP).

On 30 December 2020, the Indian government agreed to two of the farmers’ demands excluding farmers from new pollution laws and dropping amendments to the new Electricity Ordinance. 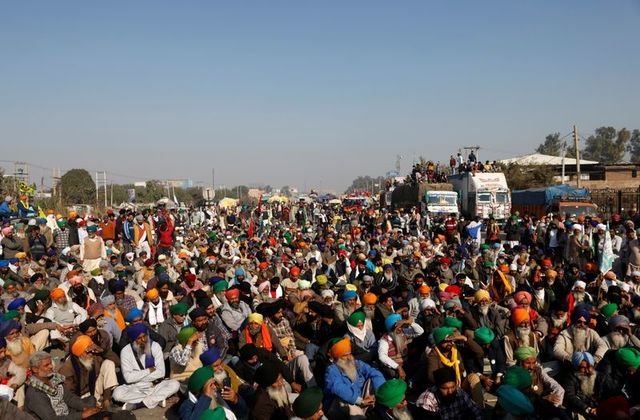 How has the protest escalated?

As of 8 January 2021, the total death count of farmers including death by suicide has reached a staggering 120.  The first farmer to die was Dhanna Singh from Punjab. According to The Wire, Dhanna Singh died while trying to negotiate his tractor past the Haryana Police road barricade of sand-laden trucks and stones.

Sant Baba Ram Singh, a Sikh priest, shot himself on 16 December 2020 at the Singhu Border. He left behind a ten-page note saying that he could no longer bear the pain of the farmers.

“Bullets fired from the guns kill only those whom they strike. The bullet of injustice, however, kills many with a single stroke… It is humiliating to suffer injustice.”

Despite international pressure, the Indian government don’t seem to be backing from their decision. Let us know what you think about this issue!

Also read: “The people are awake and scared” What You Should Know About Myanmar’s Military Coup 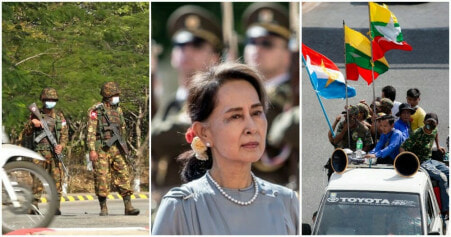