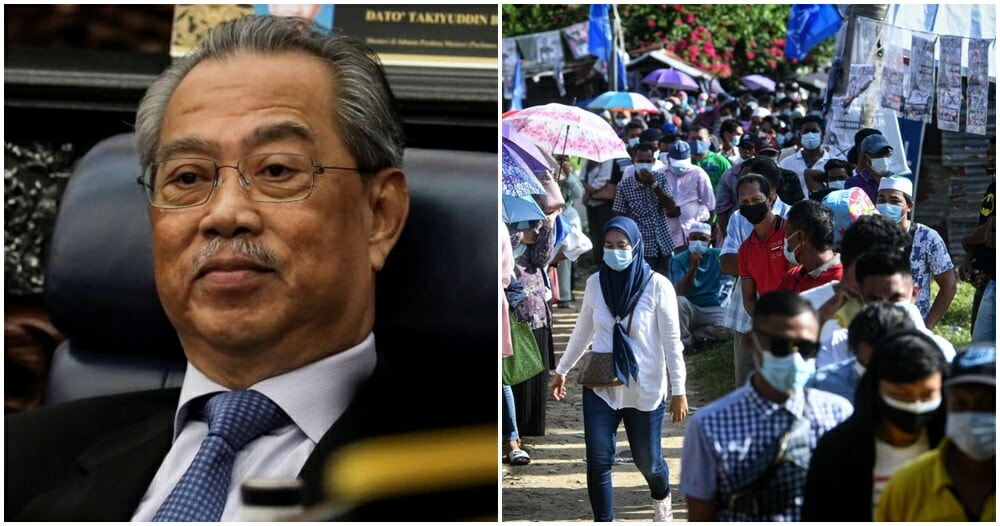 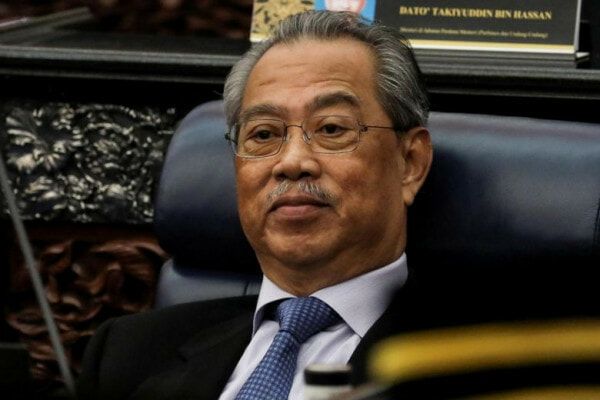 In a live address to the nation yesterday (18 November) concerning the postponing of Sabah’s Batu Sapi by-elections, Muhyiddin said, “On Sabah’s polling day (26 September), the cases in Sabah increased from 808 cases to 1,547 cases, marking a 91.5% increase. The Covid-19 situation in Sabah became worse after a rapid rise in cases occurred four weeks following polling day.”

The Prime Minister added that Sabah became the first state in Malaysia that recorded more than 10,000 cases on 24 October when their total cumulative Covid-19 cases amounted to a whopping 11,285. 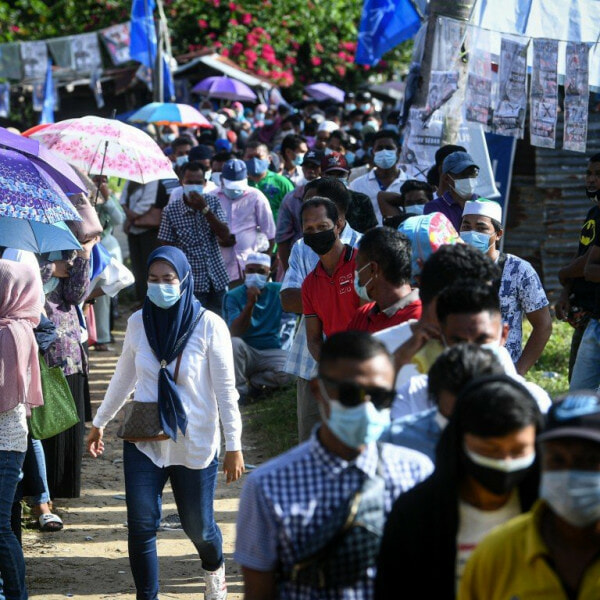 “Today, Sabah still records the highest number of cases across all states in Malaysia with 24,269 cases and 181 deaths. Learning from the spread of Covid-19 following Sabah’s elections, the cabinet feels as though the by-election for the Batu Sapi constituency can be avoided due to several factors.”

Muhyiddin said there were constraints the Election Commission (EC) faced like not being able to gather enough election workers for the polls to take place. However, despite the postponing of these elections, the Prime Minister assured the public that Bau Sapi residents will not be affected by the declaration of emergency. “Government administration, economic and social activities can continue as per usual within the SOPs imposed by the CMCO.” 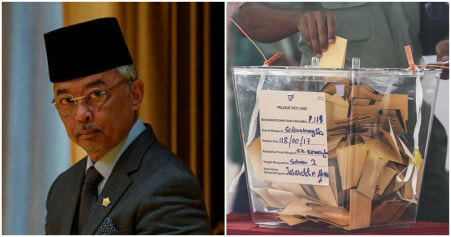