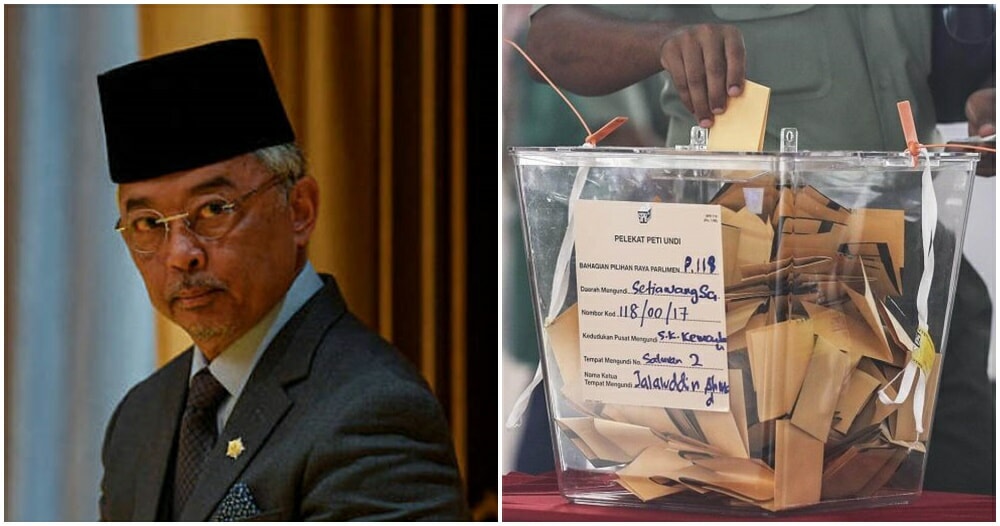 The Yang di-Pertuan Agong has declared a state of emergency in Batu Sapi, Sabah, thus, putting off the by-election that was supposed to take place on 5 December.

In a statement that was shared on Istana Negara’s Facebook, the by-election which was set to happen following the death of the incumbent, Liew Vui Keong last month, will now be postponed to avoid the possibility of another Covid-19 wave.

This morning (18 November), His Majesty granted an audience to PM Tan Sri Muhyiddin Yassin who presented the Cabinet’s proposal to declare an emergency in Batu Sapi.

“Following this declaration, all proceedings directed towards the by-election will be stopped temporarily to avoid another wave of Covid-19 infections,” said Comptroller, Ahmad Fadil Shamsuddin.

YDPA used his authority under Article 150 of the Federal Constitution in calling off the by-election. The decision was made after consultation with Attorney General Idrus Harun, Health D-G, Dr Noor Hisham, Election Commission chairman, Abdul Ghani Salleh and Chief Secretary to the Government, Mohd Zuki Ali.

Also read: “Elections are useless!” Here’s What M’sians Are Saying If The Elections Were To Happen In 2020 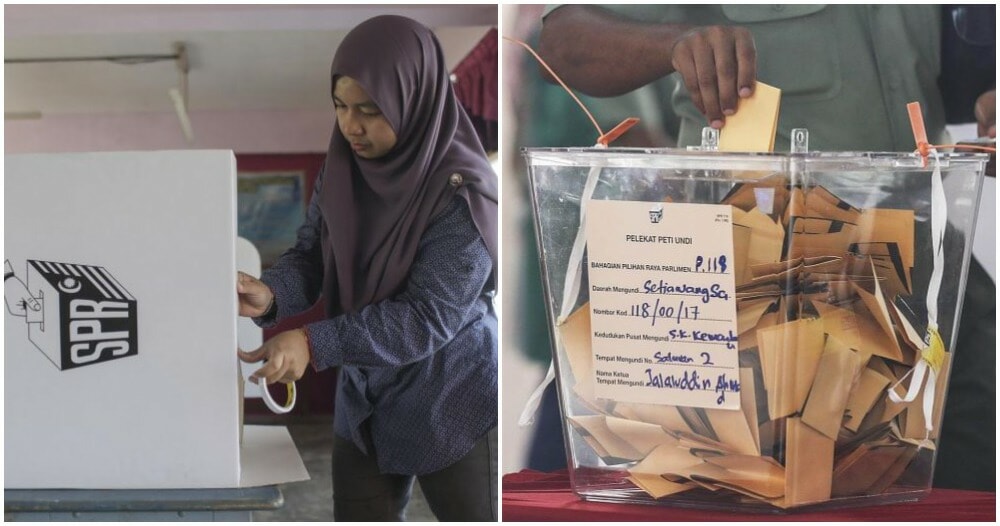