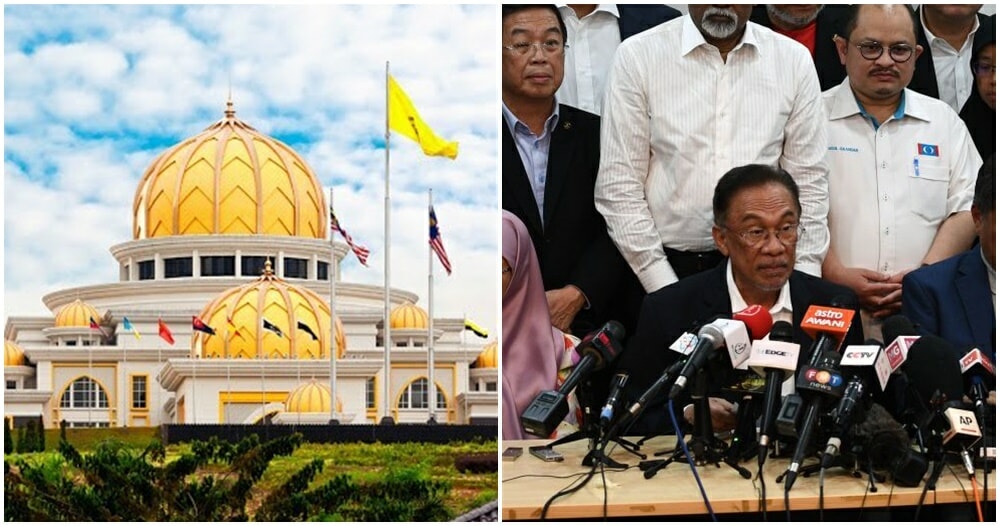 After Anwar Ibrahim addressed the nation live today at 2pm from Le Meridian, a statement was published by the Istana Negara to clarify what happened during his visit to see His Majesty, Yang di-Pertuan Agong earlier that morning. 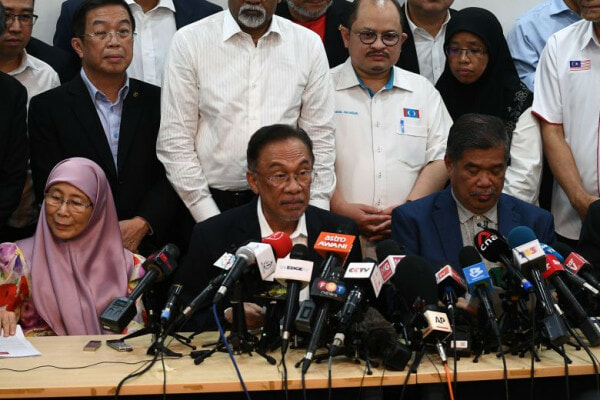 “During Anwar’s meeting with the King which lasted for about 25 minutes, Dato Seri Anwar Ibrahim submitted the number of members from Dewan Rakyat who have supported him. However, he did not submit a list of the members’ names to back up these allegations,” read the statement.

As a result, His Majesty Al-Sultan Abdullah advises Dato’ Seri Anwar bin Ibrahim to “abide by and respect the legal processes enshrined by the Federal Constitution.” 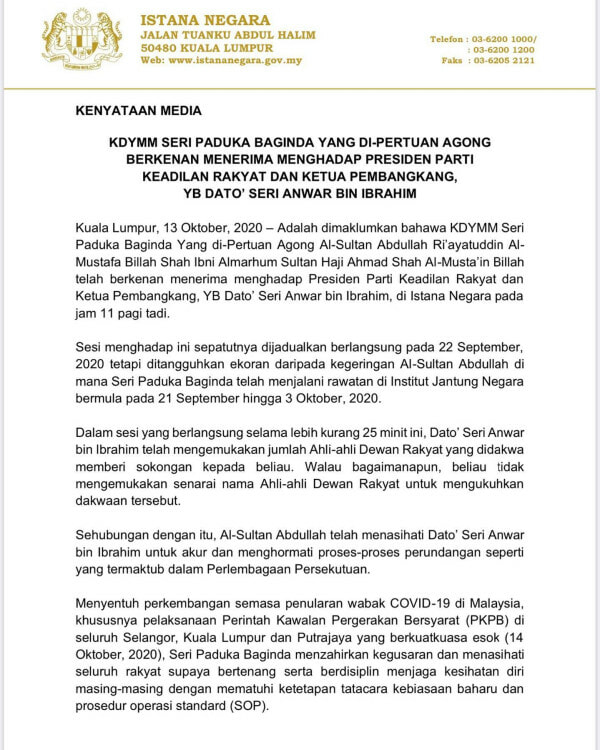 As for developments concerning the Covid-19 situation in Malaysia, the enforcement of the CMCO throughout Selangor, Kuala Lumpur and Putrajaya that will take place starting 14 October, His Majesty advises all citizens to stay calm and be disciplined in taking care of their health. Everybody is advised to follow the new norm and specified SOPs to curb the spread of the virus.

Earlier, Anwar held a press conference at 2pm to announce that he had a formidable and convincing majority from Parliamentarians and provided His Majesty with a list proving their support. He claimed that he extended an olive branch to PM Muhyiddin but has not received a response.

Also read: Did Anwar Become PM? Here’s What You Missed in His Press Conference Today 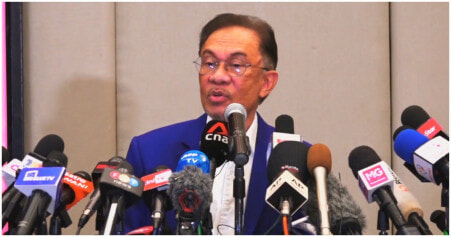