Could it be a hidden SOP in the Sports Bubble?

While Malaysians clearly aren’t happy with the implementation of the latest MCO and stricter SOPs, they have no choice but to obey the rules especially considering the fluctuating number of Covid-19 cases. However, Malaysians are just hoping that the rules are implemented equally for every citizen with no double standards.

On top of that, netizens are demanding action to be taken towards the JDT football team for organizing a huge gathering farewell dinner for Hariss Harun. 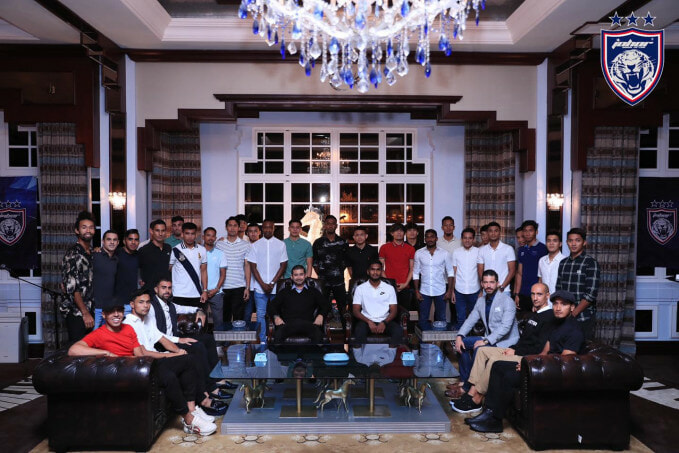 Some netizens attempted to defend the players by claiming that they were probably vaccinated but were shot down by a statement saying that Malaysians who have been vaccinated should still be following SOPs as they still face a risk of being infected. 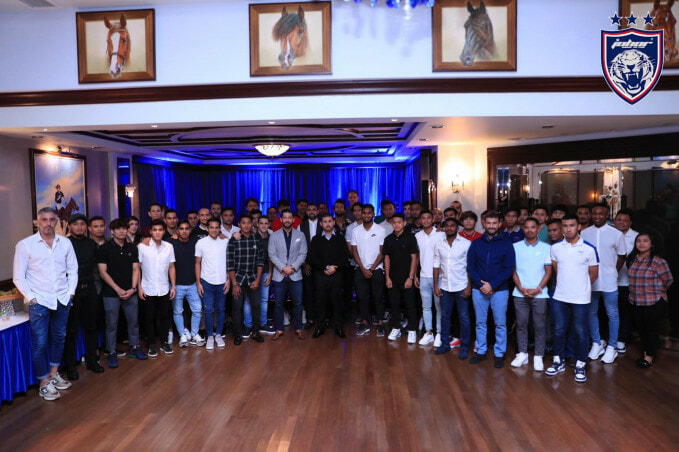 “Salam, this is the laws of the Johor nation, it’s not the same as Malaysian law.”

“PDRM will become blind when they see this picture to avoid taking action.”

Another netizen over on the JDT Instagram page tried to defend the team using the Sports Bubble SOP claiming that there were no outsiders present in the area and that the players were swab tested every week.

“They’re all living under the same roof. When you’re home, do you and your wife sit apart from each other?” 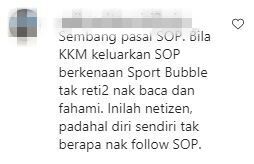 “You guys are talking about SOP but when KKM releases the SOPs about the Sports Bubble, none of you read it. This is the problem with netizens, quick to point out the flaw of others when they themselves don’t really follow SOPs.”

WORLD OF BUZZ has reached out to the JDT football team for a statement but are yet to receive a reply.

Do you think the team should be punished? Let us know in the comments section! 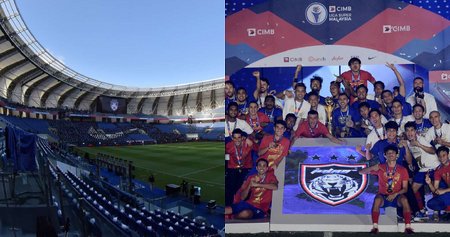