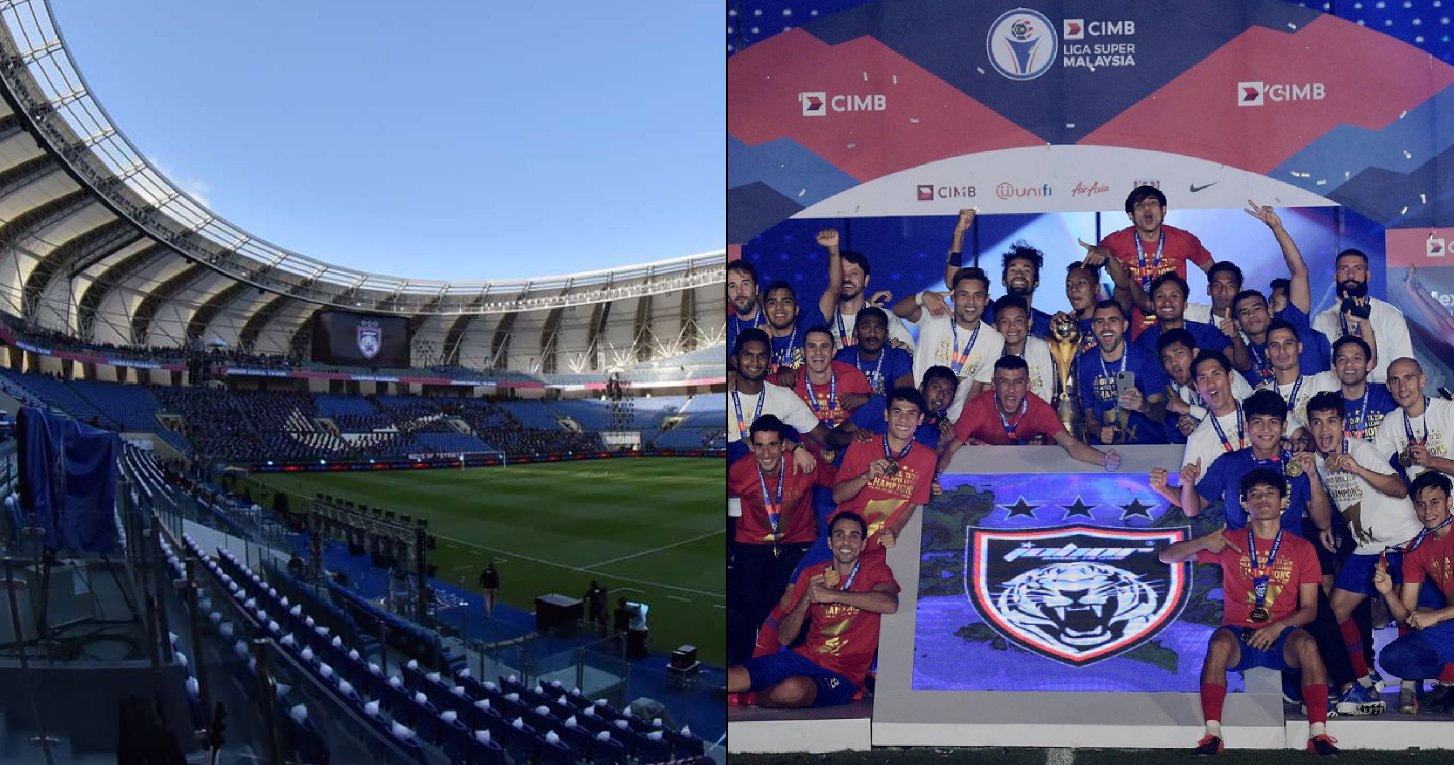 Football matches just aren’t the same with the 12th player, the crowd but should we really start allowing fans into stadium amidst the rising Covid-19 cases?

The most successful Malaysian club in recent history, Johor Darul Ta’zim (JDT) has gotten approval to bring back fans into the stadium for the match against Sabah in JDT’s famous stadium, the Sultan Ibrahim Stadium in Iskandar Puteri. This was as reported by Malaysiakini here.

However, the approval was just for a small number of fans, below 100 people and it was granted exclusively for the league trophy ceremony given after the match. For those not in the know, JDT ius the Liga Super champions for the 2020 season, their 7th in as many years! 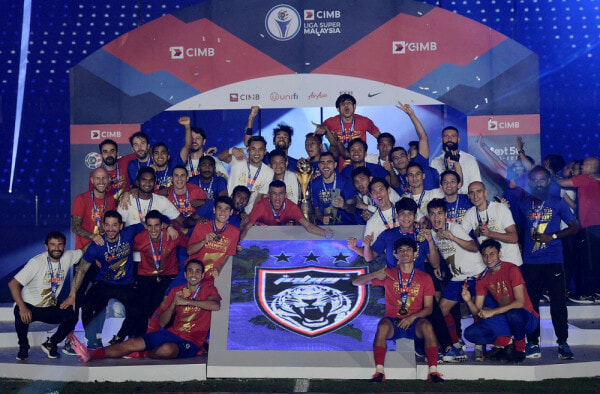 The Malaysian Football League (MFL) gave the approval with strict conditions. This include adherence to the standard operating procedure (SOP) for Covid-19 deterrent that include social distancing and the checking of body temperature at the entrance.

The Lead Executive Officer for MFL, Ab Ghani Hassan was quoted of saying,

“As this match determined the champion of Liga Super and there will be a trophy giving ceremony, JDT have made a formal request to MFL to bring a number of their squad’s family members into the stadium.” 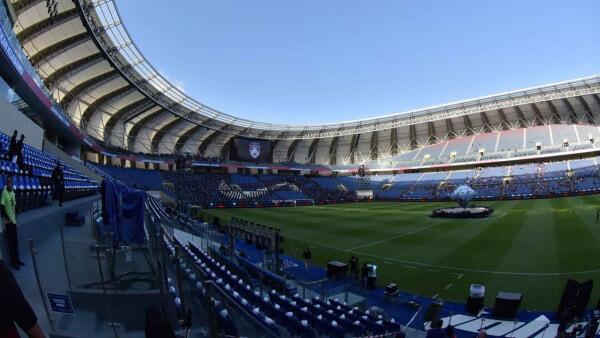 Given the small scale, the significance of the event and the structure of the venue, MFL decided to allow the selected fans into the stadium. This despite the recent increase of Covid-19 cases in Malaysia.

Hopefully, this was just a one-time thing and those in attendance did not break Covid-19 SOPs! 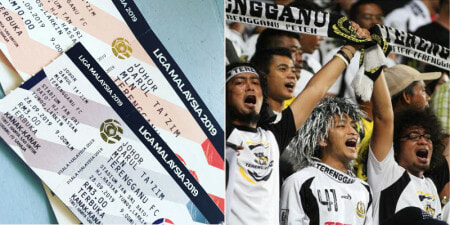