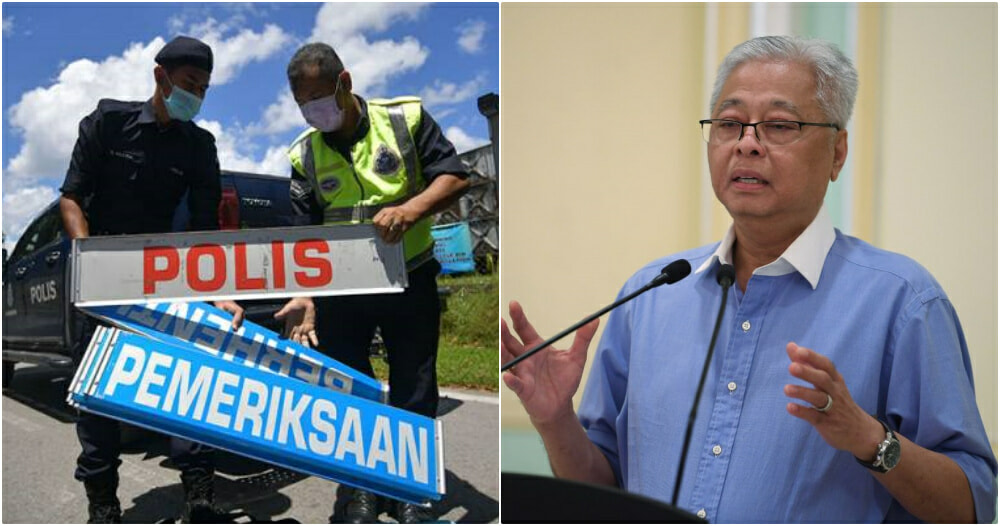 Even though we’re in the Conditional Movement Control Order (CMCO), there are still many who disobey the SOPs especially by attempting to cross state and district borders. 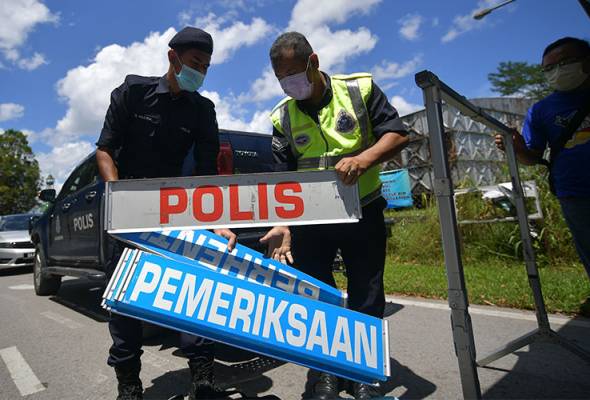 Minister of Defence, Datuk Seri Ismail Sabri Yaakob said the number of compounds issued nationwide was not too high as the police use a lot of discretion when conducting the roadblocks.

“If followed, they (Police) can actually issue more compounds but they take the approach of giving advice and warnings so that the road users do not repeat the same offence again,” he said in his press conference yesterday (December 2).

Therefore, he hopes the community will be more obedient to every instruction issued by the government and not take the police discretion as an advantage.

The Minister also said that if there are any parties who are still violating the instruction issued by the government, further action will be taken against them. 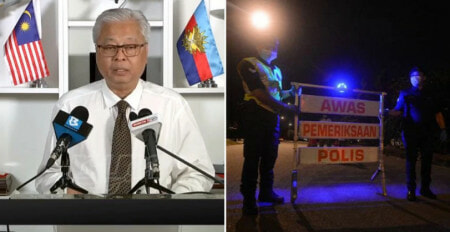