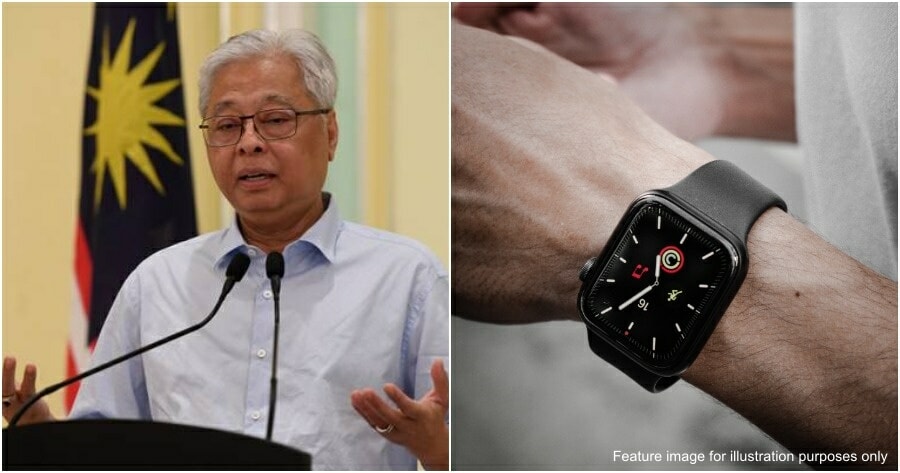 The government’s initiative in taking extra precautions during these festive seasons has been the town’s talk with the stricter SOPs and extension of the Movement Control Order(MCO) in certain areas. 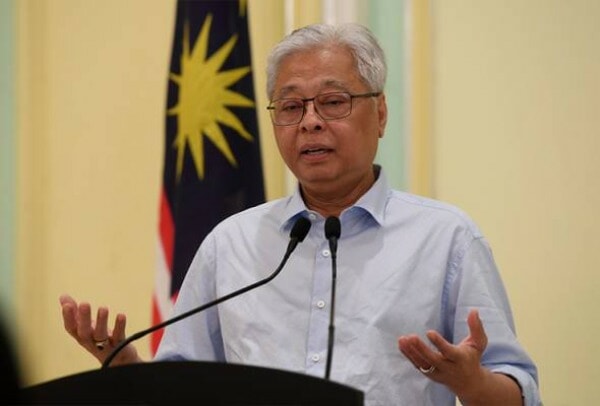 However, he did not provide any further explanation.

This goes in accordance with Health director-general Tan Sri Dr Noor Hisham Abdullah’s statement in January when he confirmed that the proposal had been made, yet there had been no confirmation on its works then. 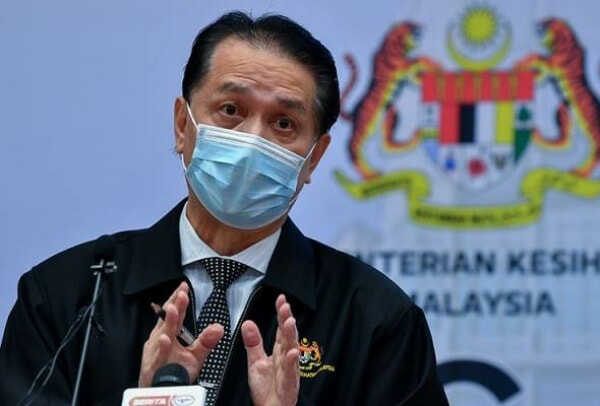 Frontliners have been hoping for such devices to be implemented in hospitals as well as Covid-19 quarantine stations, to help ensure that patients and close contacts remain within their area and are contained.

Countries such as South Korea, Hong Kong and China have adopted some sort of digital monitoring device for their citizens as well.

According to Ismail Sabri, about 195,229 individuals have arrived at Malaysia’s border checkpoints since July last year.

While 8,664 people underwent mandatory quarantine in hotels and public facilities, and 1,808 individuals were sent to hospitals for treatment, 184,757 individuals were allowed to undergo home quarantine. These include those who were suspected of any infection.

Also read: “Can I go to the gym?” Here Are All The SOPs You Need To Know About Selangor’s MCO 3.0 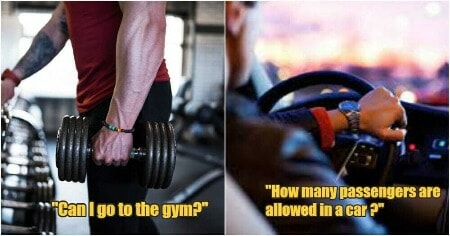