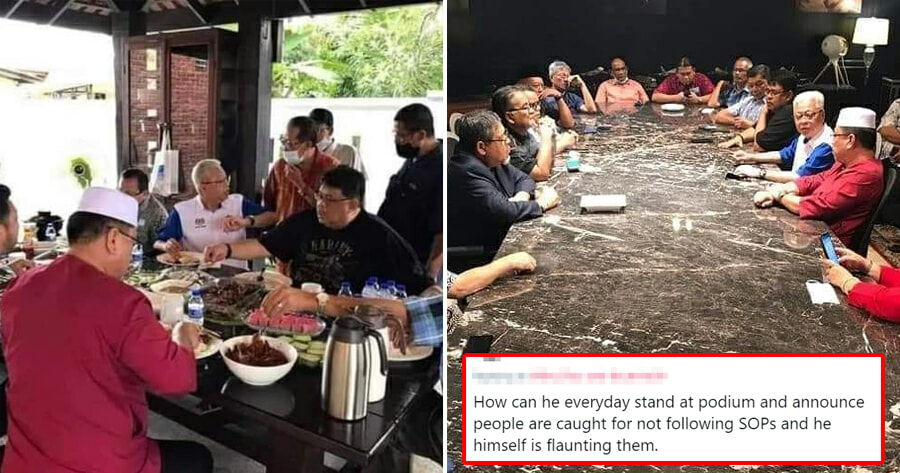 The spread of Covid-19 is still rampant in many parts of Malaysia, but the government is unable to implement heavier restrictions as they also need to ensure that the economy is still running.

Therefore, it is up to the people to ensure that they follow standard operating procedures (SOP) and practise physical distancing if they are unable to stay at home, and the government never fails to remind us about that.

But it is a whole different story when government officials are the ones breaking the rules, causing an uproar among Malaysians about the double standards that are being practised, especially when these VIPs aren’t given the due penalties.

Recently, netizens have been criticising Defence Minister Datuk Seri Ismail Sabri Yaakob after photos of him during a work visit to Melaka circulated on the Internet. 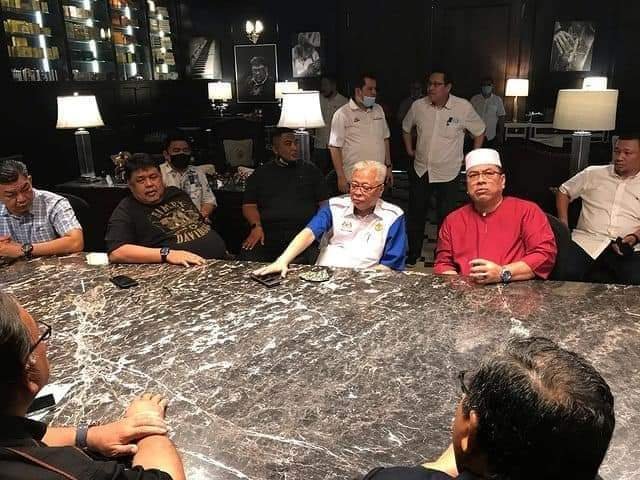 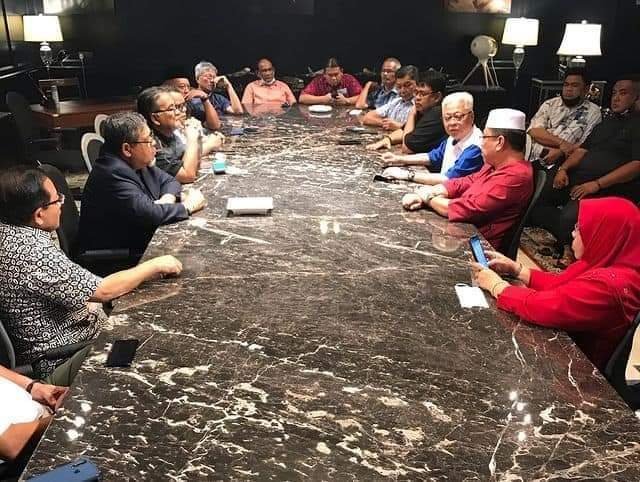 The photos show him with the Chief Minister of Melaka and the Speaker of the Melaka State Assembly at a meeting with more than a dozen others sitting at a table with no masks on and no physical distancing in place. Other photos also show him having a meal with the same group of people while sitting closely with one another. 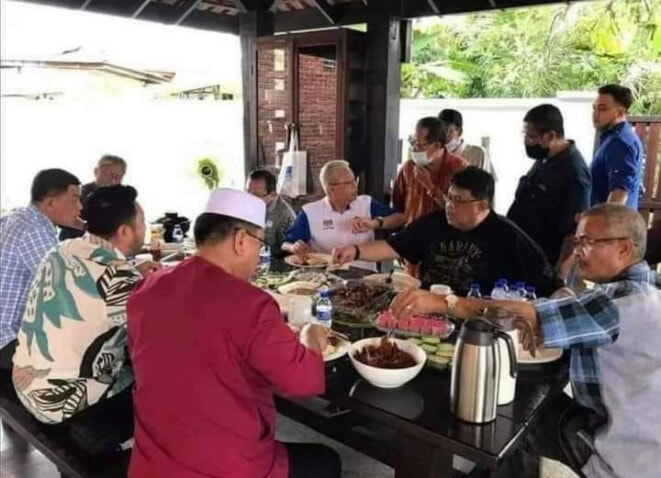 Netizens were, of course, unhappy about this and slammed Ismail Sabri for not following his own advice that he tells the public almost every other day. Here are some of the responses from netizens on Twitter:

However, Datuk Ismail Sabri has since come forward to deny the allegations that he had violated the SOPs and blames the angle of the photo for making it seem like he was not practising physical distancing.

In a Facebook post on 30 November, he uploaded the same photos that have gone viral on social media to demonstrate that they were giving off the wrong idea. 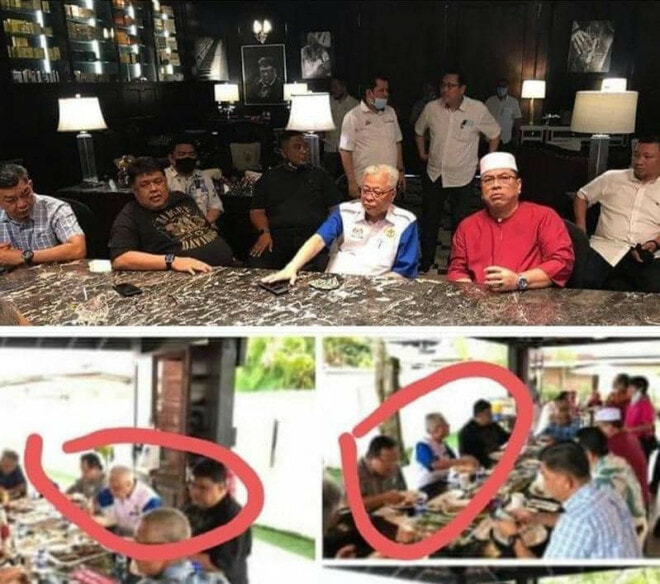 “Some pictures became slanderous material against me and the YAB Chief Minister of Melaka and the YB Speaker of the Melaka State Assembly during my working visit to Melaka last Saturday,” he said.

“Apparently, there was no physical distancing between us.”

“What’s worse is that they posted pictures taken from the side which makes our positions seem like we have no physical distancing. But here’s the real picture.”

“May Allah open their hearts so that they will no longer slander anyone after this.”

His post also shows a photo of him taken from the front, which apparently is supposed to show that he is not flouting the SOP. 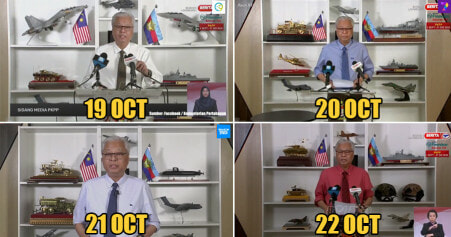