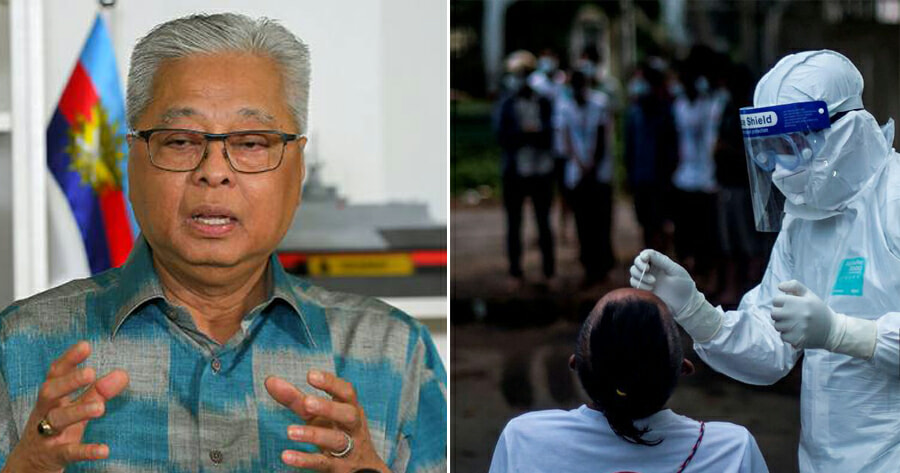 He reminds the public not to make such accusations on social media and said that those who are found doing so should be prosecuted under the Emergency Ordinance, reported Sinar Harian. 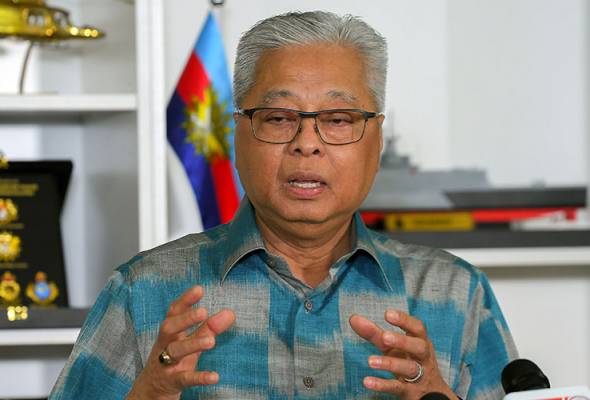 “Spreading incorrect stories could lead to prosecution by the police. Making false and untrue news is wrong and action can be taken,” he said at a press conference on Monday (19 April).

Ismail Sabri added that he did not want to give a warning, but hoped that the public could help the KKM and the authorities in safeguarding the interests of the people.

He said that there is no reason for KKM to manipulate the data as daily Covid-19 reports are received from all state health departments at 12 noon every day. He added that only the total amount is announced by the KKM. 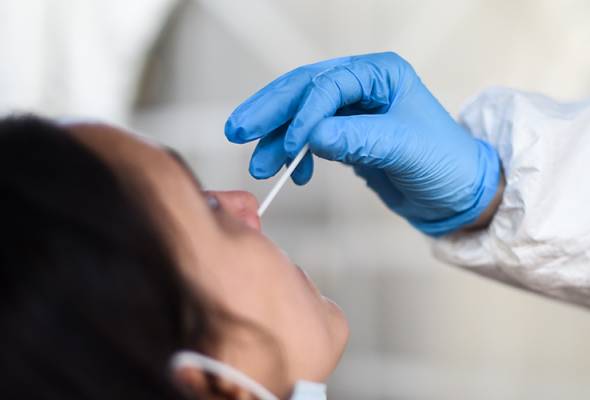 “As for reports, the use of hospitals and beds are increasing. It means that many are still positive,” he said.

“It shows that the positive case of Covid-19 really happened and there is no reason for the KKM to want to manipulate the numbers.”

“If it’s possible, we want (the numbers) to be zero, it would be better and less work for us. But the cases are on the rise again and this is not only happening in Malaysia but all over the world.”

Also read: Those With Permission To Travel Interstate Can Only Do So From Monday To Thursday 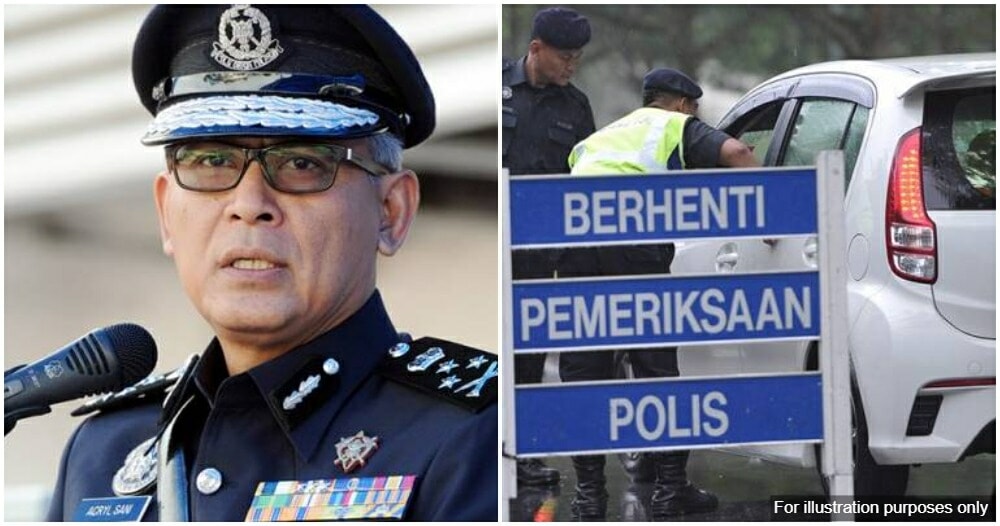