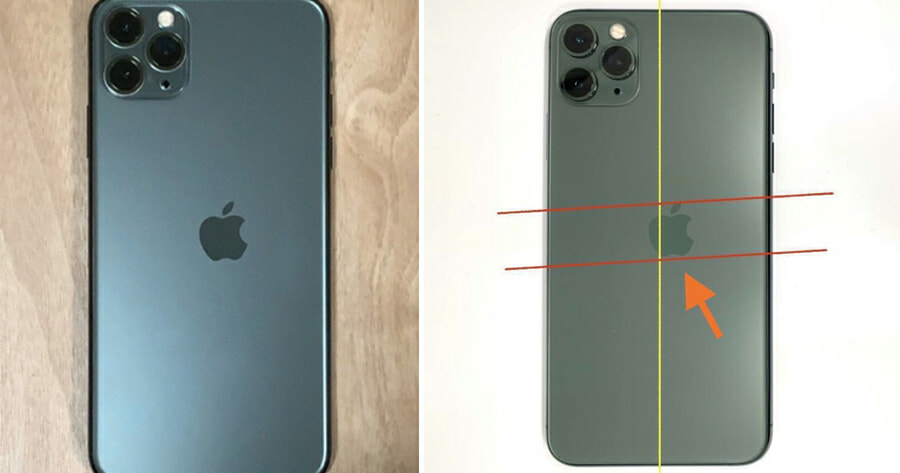 Based on photos of the phone, the misprinted logo can be seen off-centre and positioned noticeably to the right. The angle of the logo is also slightly tilted anticlockwise. 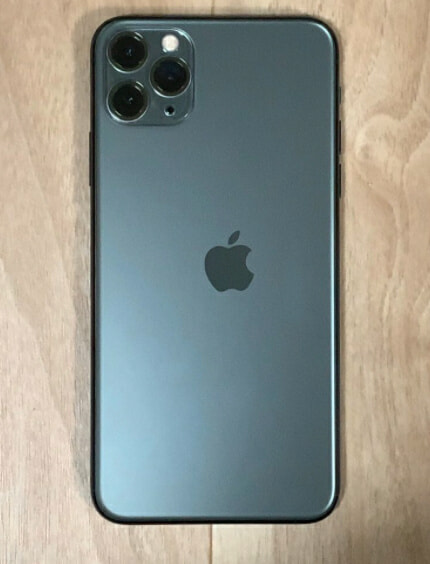 Speaking to WORLD OF BUZZ, the admin said that the phone was originally posted on Yahoo auctions in Japan and had no bids. 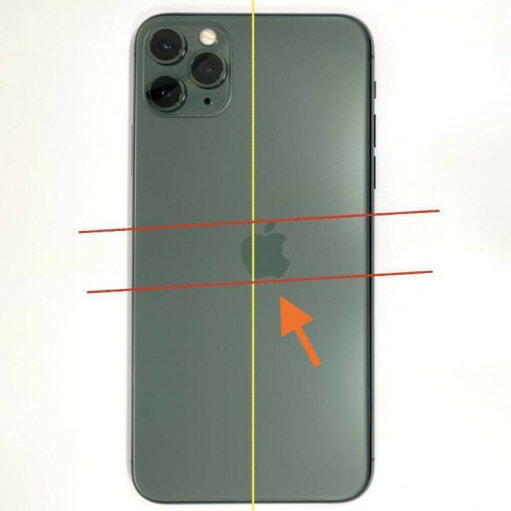 The admin has since been in contact with the phone’s owner and has learned that there is a third party who is interested in purchasing the phone from the owner.

“The phone was purchased from an Apple Store in China and the owner even has the matching serial box to prove its authenticity,” he said. 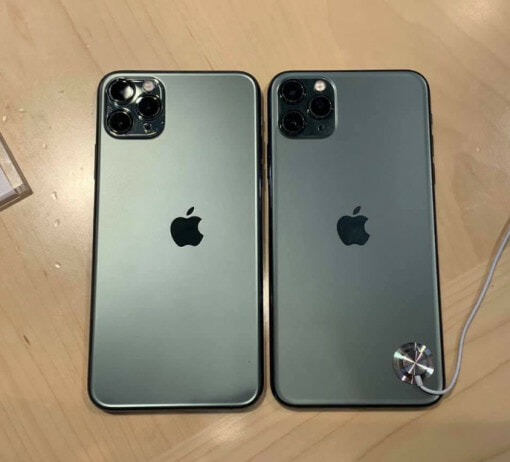 When asked if the third party was someone well-known, the admin told WORLD OF BUZZ that it is someone “very well-known”.

I guess we’ll just have to wait and see who this ‘famous’ person is that is willing to buy an RM16,949 iPhone with a misprinted logo! Would you spend that amount of money on an iPhone? Let us know in the comments below!

Also read: Man Reunited With Phone He Dropped At A Lake Thanks To The Worst Drought In Decades 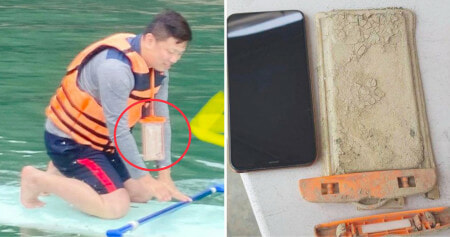