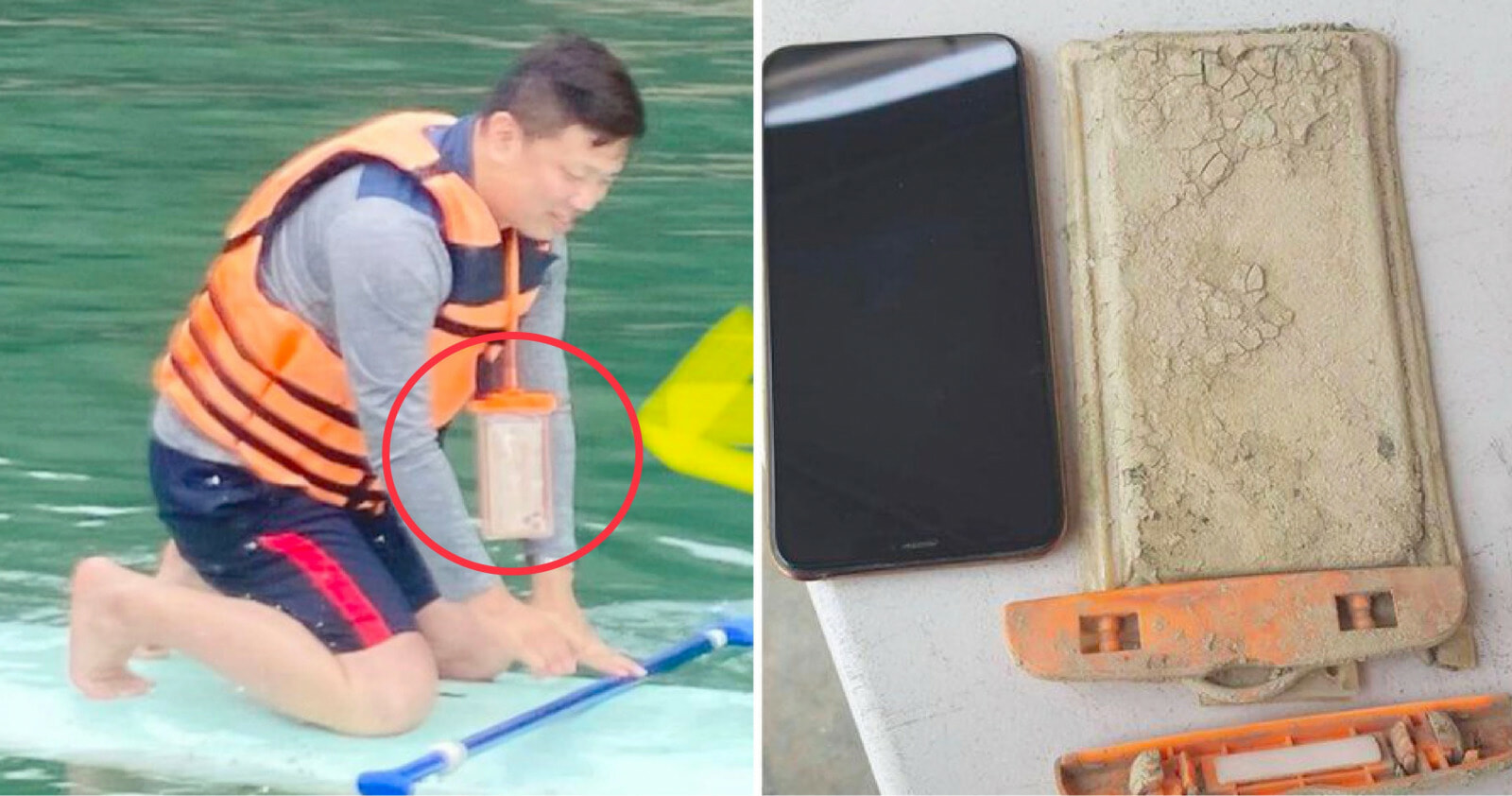 The phone is fully functioning too thanks to a waterproof case that he used when he dropped it a year ago!

While most Taiwanese are distraught about the worst drought that parts of the country is facing right now, one particular man is actually thankful for it. Why, you may ask? Well, because thanks to the drought, he was reunited with his smartphone that he accidentally dropped at the bottom of a lake a year ago!

As reported by BBC, the man, surnamed Chen dropped his smartphone when he was out paddle-boarding at Sun Moon Lake. Chen have since lost hope of ever finding his phone again but suddenly out of the blue last week, a worker contacted him to say that the phone had been found. 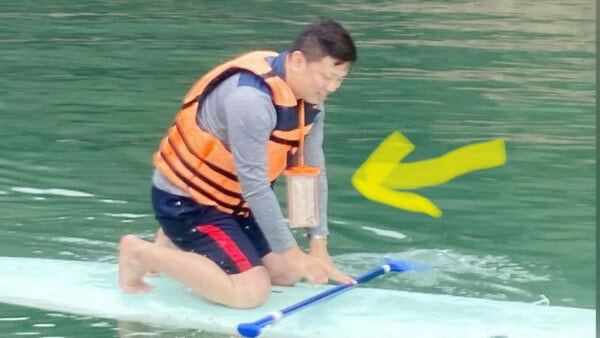 The worker then further clarified that he spotted the phone in its waterproof case, which is now covered in mud after the Sun Moon lake is now at its lowest water levels in more than half a century. After getting the call, Chen became elated and could not even sleep due to excitement of his phone being found.

Once he got his phone from the kind worker, Chen was also ecstatic to find that his phone was actually fully functioning thanks to the waterproof case that he used.

While Chen has a happy story  thanks to the drought that has befallen Taiwan, not many others are feeling the same. At an economic level, the drought has adversely affected Taiwan’s semiconductor industry, which is actually the largest in the world. Not good news for gamers as well since the shortage of semiconductors has seen graphic cards and CPU prices skyrocket. 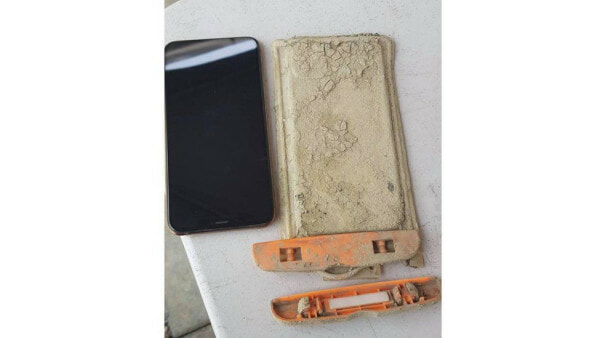 Furthermore, the drought has also forced Taiwan to implement water rationing measures that has affected more than one million households and businesses.

Well, at least Chen has his mobile phone back. 😛