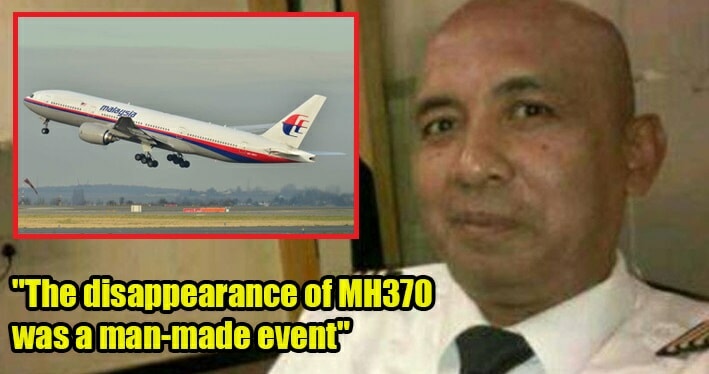 The MH370 case has resurfaced after this mystery was left unresolved for several years. Many theories have been suggested, but experts believe that this is the most reasonable conclusion.

It has been so long since we heard any news about MH370, and some of you may not even know what happened, so here’s a brief recap.

Our very own Malaysia Airlines (MAS) had scheduled a flight from Kuala Lumpur to Beijing on 8 March 2014 with 239 people on board when the plane mysteriously disappeared. Analysis of satellite data indicates that it ran out of fuel and crashed into the Indian Ocean west of Australia, thousands of miles from its intended destination.

Some debris from the Boeing 777 had washed up on Indian Ocean beaches, which has caused much speculation. Moreover, the MH370 search that was coordinated by the Australian Transport Safety Bureau (ATSB) was believed to be the biggest underwater search in history. However, it was abandoned in January 2017 after two years. 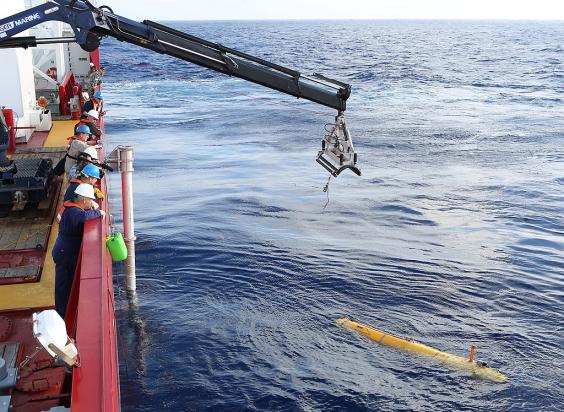 Current Affairs show, 60 Minutes, brought together five experts from all around the world to debate on what they discovered on Sunday night (May 13). There were certain disagreements between them, but they all came to the same conclusion that the most likely scenario was that Malaysian Airline pilot, Captain Zaharie Ahmad Shah, intentionally flew the plane off course and crashed into the ocean, reported Vice.

Now, here’s what caused the experts to come to this conclusion:

1. MH370 had their communication systems manually shut down

Before the plane flew across Thai and Malaysia airspace, heading south, they noted that the plane’s communications systems were manually shut down. There was no communication between the plane and the air traffic controllers, and no emergency distress calls were sent out.

Captain Simon Harvey, a British pilot who is familiar with the operations of the Boeing 777, said the mission was “planned meticulously to make the aircraft disappear”, including flying along the Thai-Malaysian frontier to avoid either side taking action.

“If you were commissioning me to make a Boeing 777 disappear, I would do exactly the same thing,” he added. 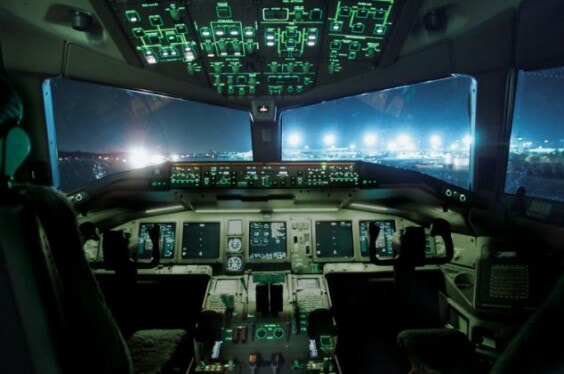 2. Odd detour made over Penang

Senior pilot and instructor, Simon Hardy, observed that MH370 had made an unusual detour over Penang, which so happens to be the pilot’s hometown. Just like how some pilots often dip the airplane wing over famous landmarks to give passengers a better view of the city as seen from the sky, Simon is convinced that Captain Zaharie wanted to bid his childhood home one final farewell. 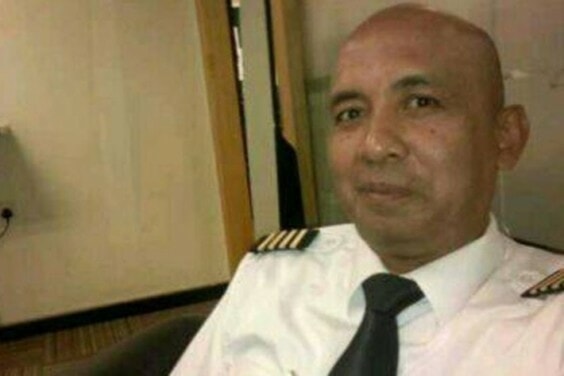 3. The plane’s flaperon was found washed up on Indian Ocean beaches

Air crash investigator, Larry Vance, mentioned that the most damning piece of evidence was the infamous “flaperon” that was found washed up on the Indian Ocean Island of Réunion in 2015. A flaperon is a movable part of the wing that controls the plane’s roll and bank. MH370’s flaperon was found completely intact, much to Larry’s surprise, signifying that the plane had hit the water slowly in a controlled manner.

Larry went on to explain that in previous crash investigations, plane parts are usually smashed into tiny pieces when it crashes into water.

“When Swissair 111 hit the ocean at high speed off Nova Scotia, it exploded due to the hydrodynamic pressure of impacting with the water and came apart into some two million pieces,” he said.

“In the case of MH370, essentially, the ­entire right-wing flaperon was ­recovered… there should have remained little doubt that a pilot was controlling MH370 at the end of its flight.” 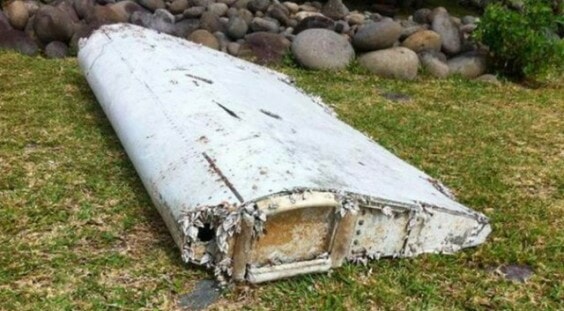 4. The pilot may have knocked out the entire plane’s passengers en route to the unknown location

Larry Vance then suggested that Captain Zaharie had purposely depressurised the plane in order to knock all passengers and staff unconscious while wearing an oxygen mask himself, before flying the plane on a suicide mission to a predetermined isolated location where he knew for sure that there was a slim chance the plane would be found.

According to Independent, he said: “There is no reason not to believe that the pilot did not depressurise the cabin to incapacitate the passengers.” 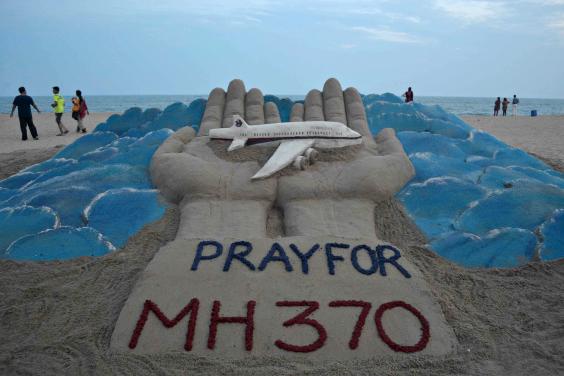 The reason behind this alleged suicide mission is unknown even though Captain Zaharie’s home life and medical records failed to show any indications of mental illness.

However, they found a flight simulator at his home containing evidence that suggested he had used a flight simulation software with a deleted file that included a practice run over the Indian Ocean.

“The simplicity of the disappearance of MH370 comes down to this: either it was a criminal act or it was not,” writes Larry Vance.

“The evidence confirms it was a criminal act, committed by one ­individual who, as a pilot in the aeroplane, had a simple means to carry it out.”

Do you think this new theory in explaining the disappearance of MH370 could be true? Tell us what you think in the comments!

Also read: Four Years After MH370 Tragedy, 7yo Son Still Thinks Father is Away at Work 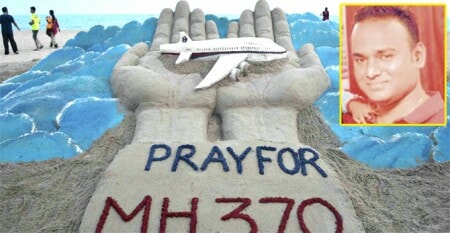