According to reports by MalaysiaKini, the press secretary for the newly-minted Youth and Sports Minister is said to be Numan Afifi, who upon a google search, one will find was once the organizer for the infamous ‘Gay Iftar‘. This has since caused many divisive opinions about the appointment.

However in response to the controversy, Minister of Youth and Sports, Syed Saddiq has since come out to say that all positions in the Youth and Sports Ministry is yet to be confirmed. 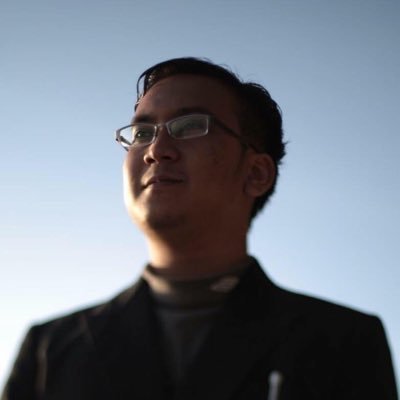 However, many netizens have pointed out that prior to his statements, Numan’s name was listed in the website’s directory as a special officer. 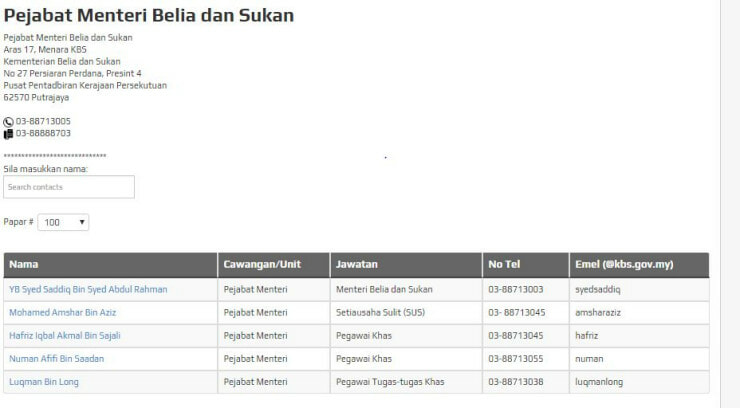 At the time of writing, the only names that make an appearance on the Youth and Sports website so far are these: 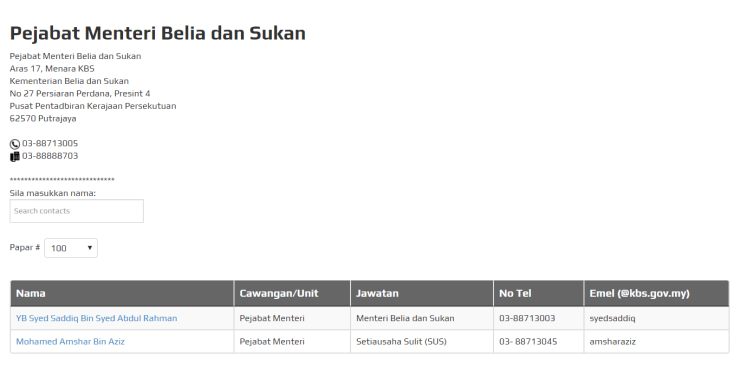 When Numan was approached by FMT, he told them that he was only helping the minister with press matters because Syed was still looking for staff to join his team, making him temporary until the roles are confirmed.

Hakam secretary-general Lim Wei Jiet had made a statement reported by The Star on the 7th of July, in full support of Afifi saying “No person should be denied opportunities in employment and career progression, be it within the public or private sphere, on grounds of sexual orientation.”

Netizens are divided in their opinions. Many who are more of a conservative nature think Afifi should not be given this role, while some think his sexual orientation is secondary to a person’s skills to do the job:

This has since brought up an interesting conversation among Malaysians. Is it acceptable to have a member of the LGBT community working with the government? Should someone’s sexual orientation factor into their appointment? How the Muar MP responds to these questions will most certainly set the tone going forward into our new Malaysia. 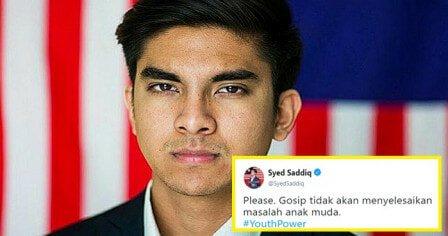