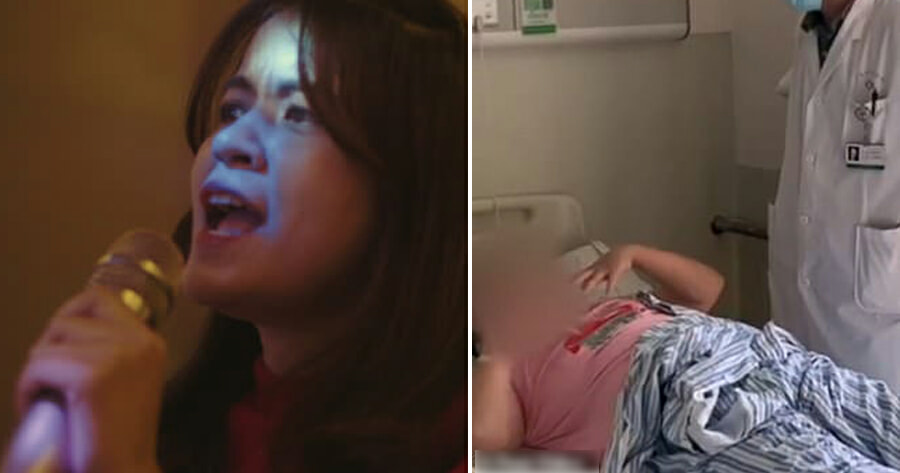 The woman surnamed, Zhang, was at a karaoke session with her family on 5 June when she attempted to perform a song known for its high-pitched notes, reports Chinese newspaper, Peninsula Morning Post.

As she tried to hit a high note, Ms Zhang was suddenly struck with a blinding headache and nausea and she began throwing up. She was immediately rushed to Dalian Municipal Central Hospital where a CT scan was conducted.

The results showed that there was a 2.5-millimetre ruptured aneurysm in the woman’s brain before she underwent a two-hour emergency operation that saved her life. 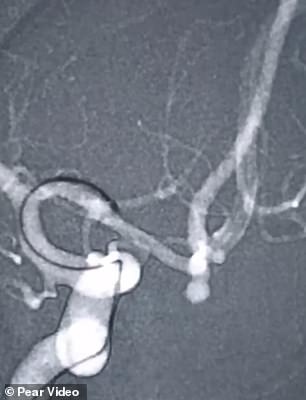 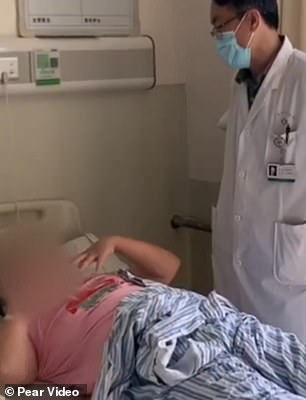 What is an aneurysm?

An aneurysm is “a bulge in a blood vessel caused by a weakness in the blood vessel wall”, according to National Health Service UK.

When blood passes through the weakened blood vessel, the blood pressure causes a small part of the vessel to bulge out like a balloon. Think of it like a little bubble growing out of the blood vessel. 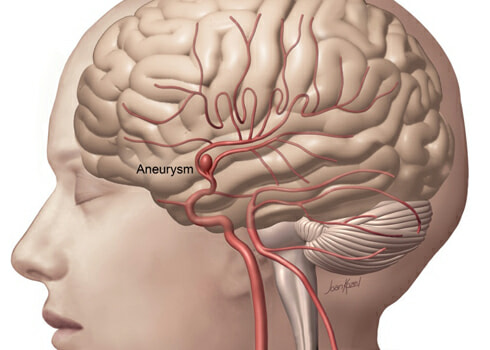 Often times, brain aneurysms do not cause any symptoms or health problems, according to WebMD. In fact, you can live your whole life not knowing that you have a brain aneurysm.

However, even though an unruptured brain aneurysm does not produce any symptoms, a larger unruptured aneurysm may “press on brain tissues and nerves”, according to Mayo Clinic.

Additionally, there are also the rare cases where the aneurysms can either grow too big, leak or explode causing bleeding in the brain. This will require serious and urgent medical care.

When an aneurysm explodes, the symptoms include: 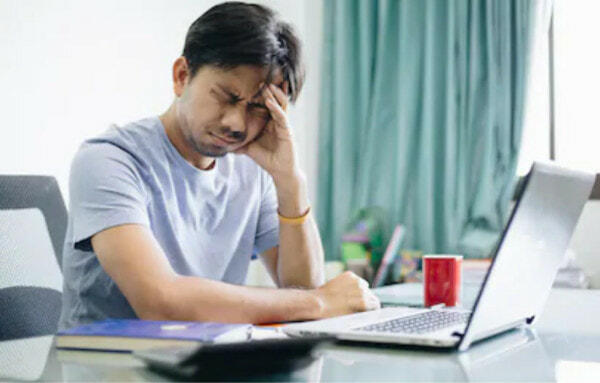 In Ms Zhang’s case, the doctor said that there was an aneurysm in her brain for a long time without showing any symptoms. He said the aneurysms had developed due to Ms Zhang’s high blood pressure and diabetes. The intense karaoke session had then caused the aneurysm to explode.

So, to answer the question – do intense karaoke sessions or singing high-pitched songs cause blood vessels in your brain to burst? Provided you do not have a pre-existing brain aneurysm, the answer is, no.

However, while the correlation between intense singing and brain aneurysms is unclear, incorrect or forceful use of the voice (extreme screaming, singing or talking) can cause vocal hemorrhage, which also involves the rupture of a blood vessel. 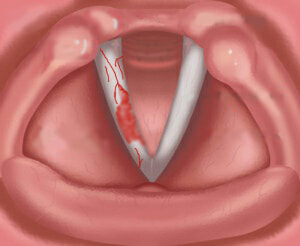 According to News Medical Life Sciences, “vocal hemorrhage occurs when a blood vessel in the vocal cord ruptures and leaks blood into the superficial lamina propria (SLP). This disrupts the vibrations in the vocal cord and usually causes severe disorder of the voice (dysphonia).”

In other words, change or loss of voice may be a sign of a hemorrhage.

An individual suffering from vocal hemorrhage would need total rest of the voice so that the blood can be reabsorbed. Continued singing or speaking can lead to scarring and permanent voice changes, according to UCI Health.

In conclusion, intense singing will most unlikely cause blood vessels in your brain to rupture (provided you do not have a brain aneurysm), but it may cause vocal hemorrhage that may cause a loss of voice.

Also read: Man Suffers From Collapsed Lung After He Tried To Sing The High Notes During Karaoke Session