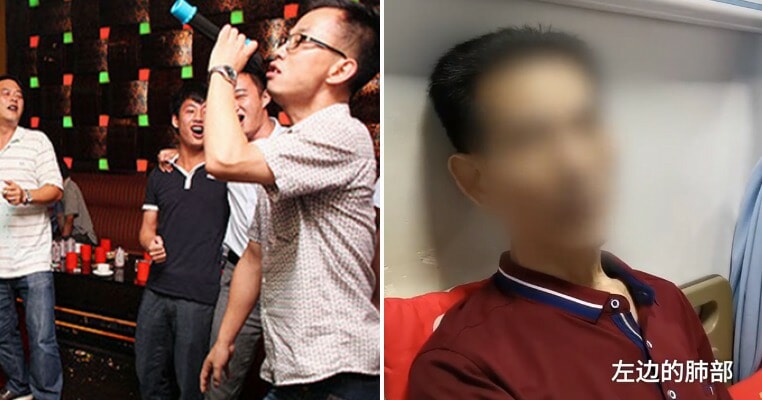 Going for a karaoke session with our friends can be a fun way to relax and destress but make sure you don’t overdo it, just like this man from Nanchang county in Jiangxi province. The 65-year-old man known only by his surname Wang had gone for a marathon karaoke session with his friends but had to be hospitalised after that as he suffered from a collapsed lung. 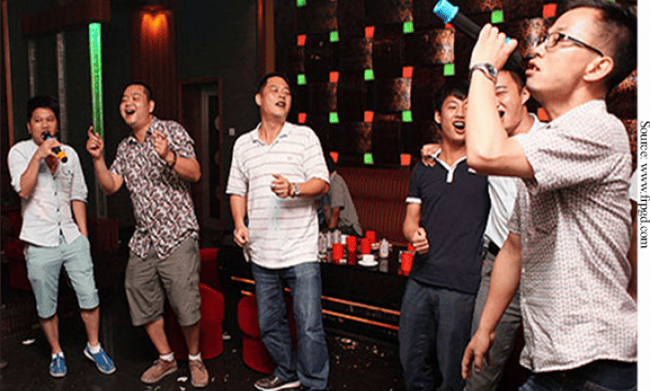 According to SCMP, Wang said that he had sung 10 of his favourite high-pitched songs in a row during the session and after that, he started feeling pains in his chest but thought nothing of it. He started to have breathing difficulties and pain in the left side of his chest.

Wang ignored the pain but it got worse after he went home, and the next day, he couldn’t take it anymore, so he went to the local hospital. Upon inspection, the doctor discovered that he was suffering from a collapsed lung due to his karaoke session. 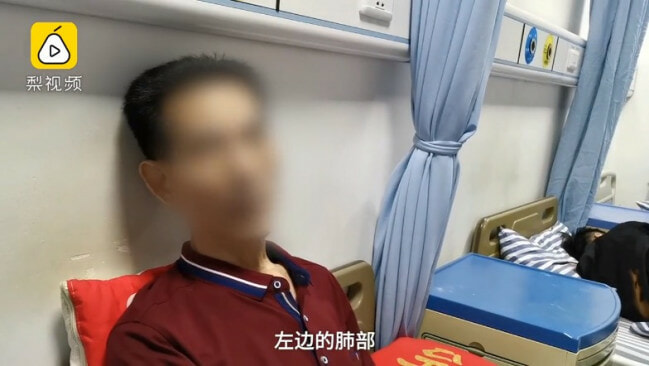 The doctor said that Wang had strained his lungs when he tried to reach the high notes of the songs and this was actually a life-threatening condition. Wang said he felt this was strange as these were some of his favourite songs, and he had sung them many times before with no issues.

“I was very excited in the heat of the moment and after singing a few songs with very high notes, I found myself having breathing difficulties,” he said. The doctor explained that Wang’s lung had collapsed because of the lung pressure caused by singing high notes. Although this may sound like a bizarre incident, the doctor says that this is actually a common injury, especially for middle-aged or older males. The doctor advises others not to put too much strain on our voices and said that the maximum singing period during a karaoke session should not be more than two hours.

Maybe try not to strain too hard if you can’t reach those notes during your karaoke session! 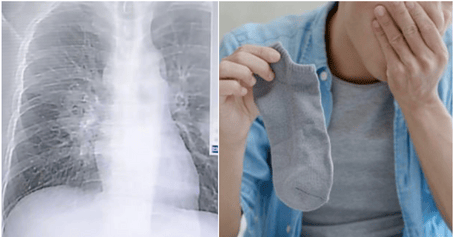