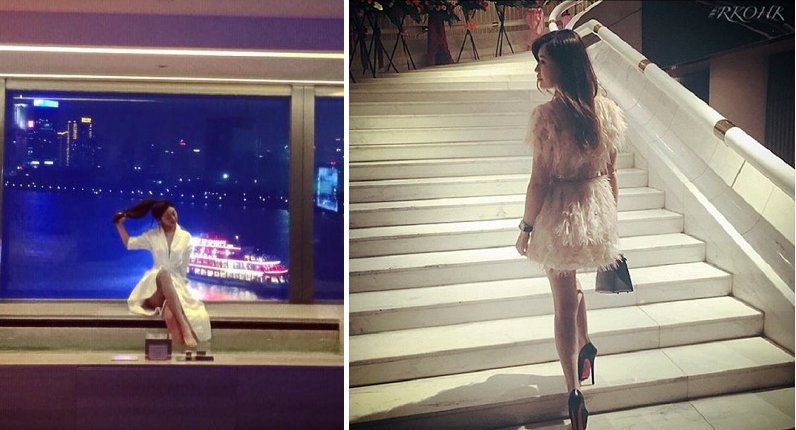 Meet Blanche Yuan, a young Chinese girl that is known for showcasing her elaborate and lavish lifestyle on social media sites. However, recently she has gain a steady flow of haters. 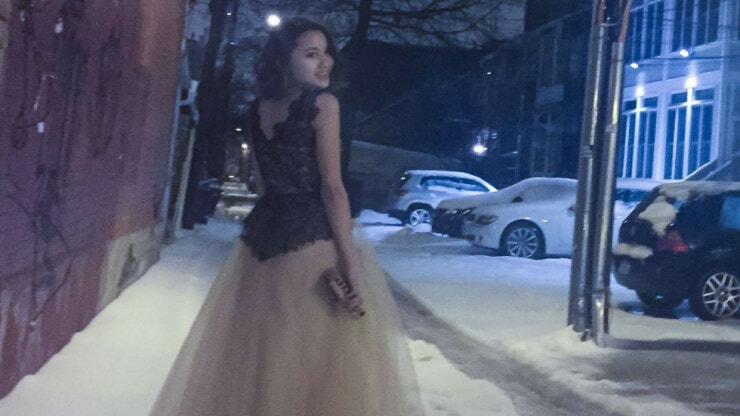 Yuan is a regular when it comes to bragging on social media sites. She has custom-made dresses, fancy sports cars and is pally with other rich Chinese folks hitting exclusive clubs on a regular basis.

Even the Chinese media have a name for this collective bunch of people with great amounts of disposable money, and they are called Fuerdai. Fuerdai are the kids to their super rich Chinese parents that shower them with money and only the best things life can offer.

Yuan originally from Beijing had moved to the States at the young age of 17, where she attended high school in Washington DC. In the short remainder of her high school years, she had shamelessly boasted having over 20 boyfriends, reports South China Morning Post.

Now at the age of 23, Yuan is enrolled at a private university in DC and maintains residency at a beautiful seaside condominium. The place was a gift from her parents who paid HKD 5 million (approx. RM2.6 mil) for the bachelorette pad. 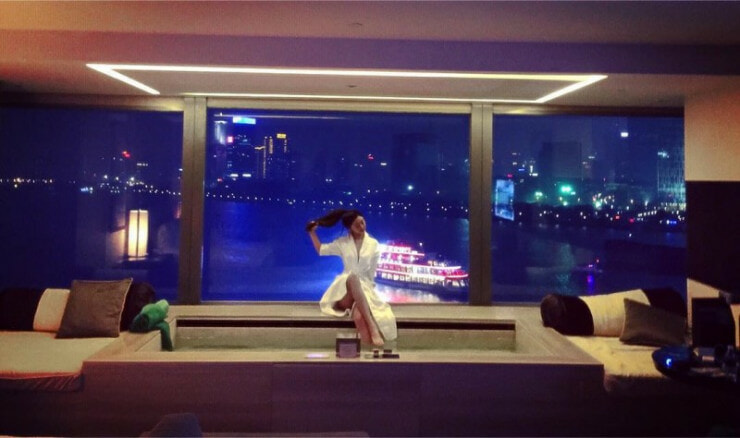 In the interest of becoming an entrepreneur, her parents have also invested HKD 4 million (approx. RM2.1 mil) for Yuan to start up her own investment firm. Damn, everything’s given to her with a snap of her fingers.

The young nouveau riche frequently brags of buying expensive stuff and is focused on showing the world just how rich and good her life is. But the attention she’s receiving is not love. I should think not.

“People assume I’m flaunting my wealth, but that’s just how my life is. I try to be low-key now, but sometimes I can’t help telling the world what I have bought because of my vanity,” she said. 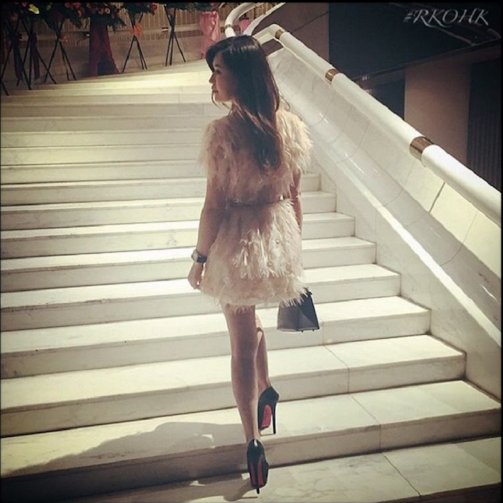 From a Bloomberg piece, President Xi Jinping reportedly voiced his advice to the Fuerdais to “think about the source of their wealth and how to behave after becoming affluent.”

“Recently, the hostility towards wealthy Chinese has got worse. We are loathed. Although I have some super-rich friends living in huge houses and with piles of luxury watches, many also work hard building their own businesses,” she said.

She added “most of them are enterprising and have a lot of aspiration. We were born into a rich environment through no fault of our own. Different living environments nurture people with different characteristics and lifestyles.”

“Since I was young, my parents have been able to give me whatever I’ve wanted. I was the family’s little empress. I used to embrace a lavish lifestyle, but now I want to be financially independent. Although the investment company is a small business, I can use the earnings to help pay my living expenses, and don’t have to take pocket money from my parents all the time now.” 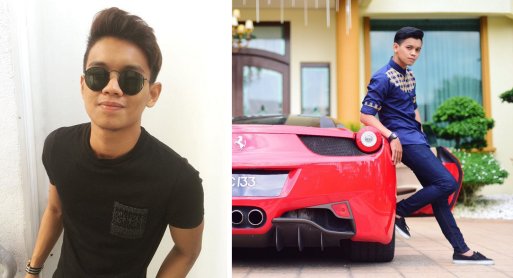