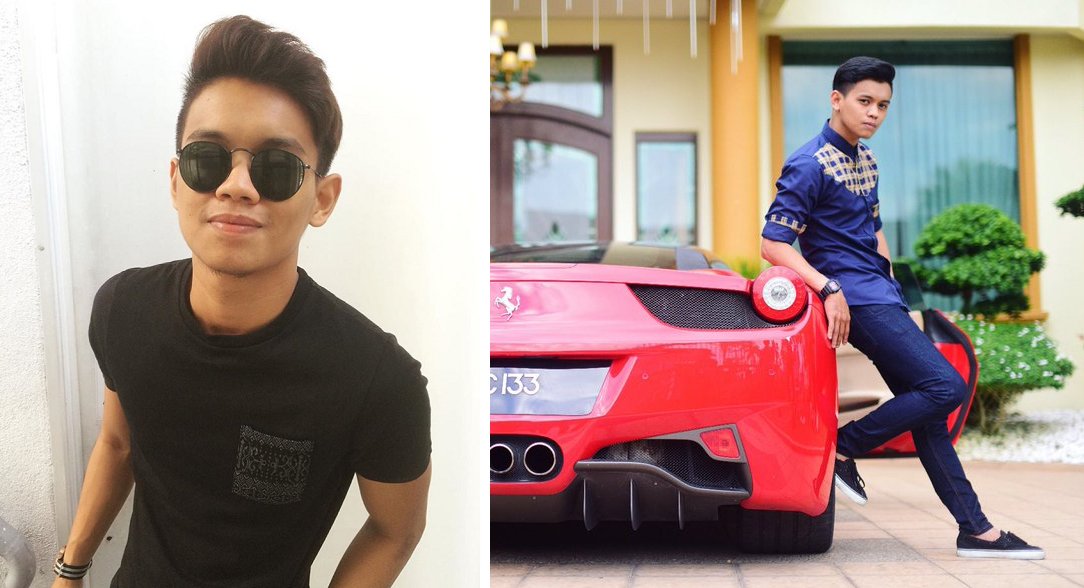 Courting a woman and finding the right one has never been this hard. Everyone is out to look for ‘the one’. One who is compatible and will care for you as much as you care for them. Even this young internet celebrity has had his own sheer love troubles.

Zulkifli Muhammad, 24, or more famously know as Zukieeeee on his Instagram page, has captured media attention around the nation with his short video clips that has shot him to instant fame in just seven months. 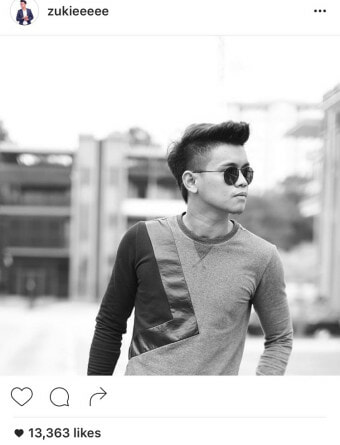 But believe it or not, it wasn’t always smooth sailing for Zukifli. He tells MYNEWSHUB the struggles he faced, prior to his success.

“I was from a poor family, had seven brothers and sisters. Before this, I was only a zoo worker, earning RM800 a month.”

Prior to his success, Zulkifli’s girlfriend of 4 years left him for someone else. They almost got married, but the girl broke it off, saying she has met a better suitor; presumably someone that can better maintain or provide for her.

Despite the lost of his girlfriend, Zulkifli weathered through the rough patch and stuck to his desire to change the financial status of his family. 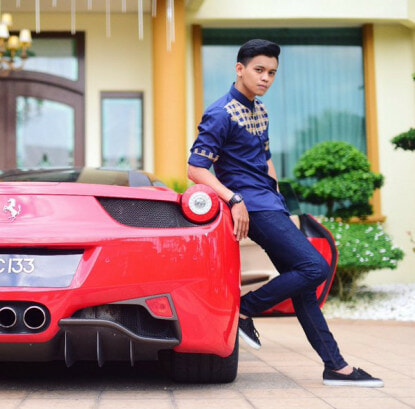 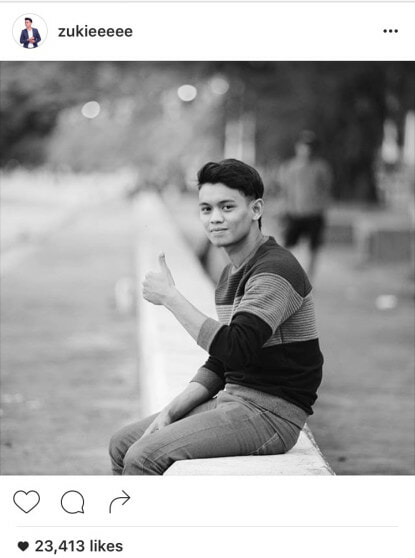 Zulkifli now owns his own company, Viral Media Sdn. Bhd., which promotes all kinds of viral content on social media. He also received many offers from TV stations. To simply put it, the guy has made it.

We wonder if the girl ever regretted her decision. But, sister it might be too little too late!

While some people are working hard to earn some fortune, a certain someone is spending millions on private jet rides instead. 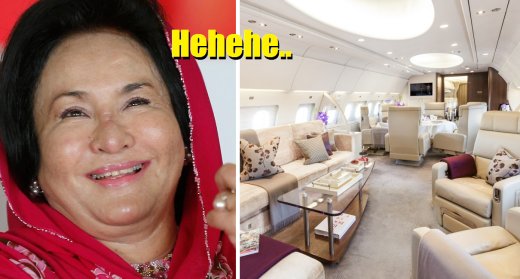 Also read: Daughter of Richest Man in Malaysia Taught To Be Independent Since Young 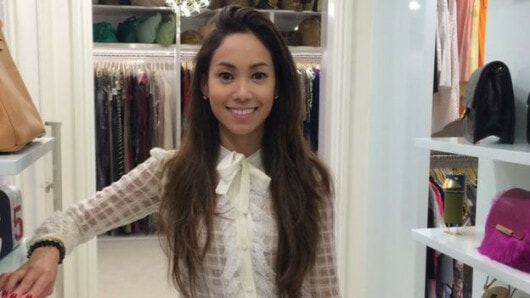